Sign-Making Process & other activities planned for Acharya Jagdish Chandra Bose Indian Botanic Garden, to make it an International level destination for visitors in and from Kolkata (Calcutta). 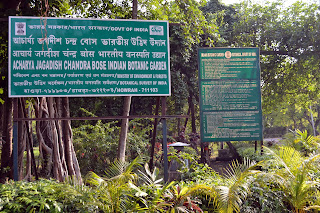 1750 species of plant in a little more than 100 hectares area in Calcutta against 800 species found in entire Europe. A well managed Botanical Garden, established in 1787 as Royal Botanic Garden, which has now been rechristened as Acharya Jadish Chandra Bose Indian Botanic Garden escapes the notice of most visitors to Calcutta (Kolkata). Smita Pandey, an officer with KMDA through her department’s water project came to be introduced to this wonderland, and being a student of Botany herself wanted to bring this treasure to the eyes of the world. Under her leadership an initiative to add certain activities to highlight the heritage of this Garden was started recently. Anuradha Sharma, a civil society member and ecotourism outfit, Help Tourism volunteered to support this effort. The thought process could only start because of the active participation of the Joint Director, Dr.H.S Debnath and his Garden team. 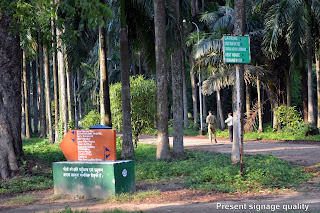 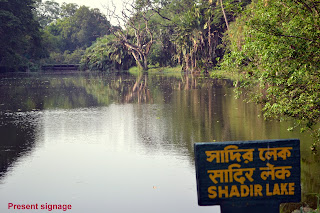 One of the major areas of improvement which is more than necessary is the whole system of signage. Interpretive signs with information on botany or ecology or the story of its travel to this Garden or even any interesting facts to be a part after proper research. The approved sign content is then to be laser-engraved in anodised aluminium sheets, which then needed to be mounted on desk type stands from the ground. Similar signs of indoor and outdoor varieties are to be displayed in several easily visible places. This is the first step to make the Garden interesting, and volunteering programs may be launched to do the research on the signage contents. The signage would be divided into 03 categories namely, welcoming visitors, guiding visitors and informing visitors.

The proposed boards to be similar and more innovative in content, material, design and placement to make this more visitor friendly: 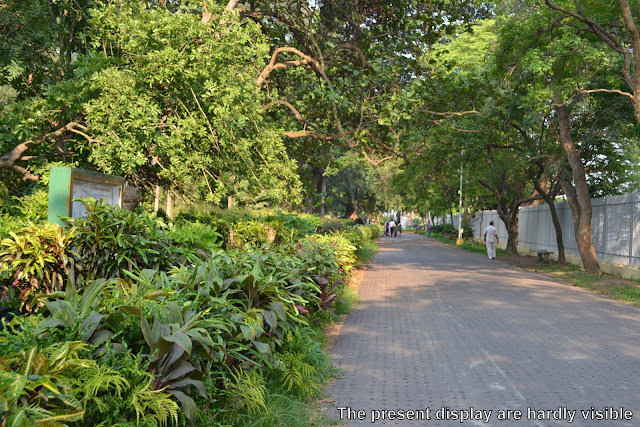 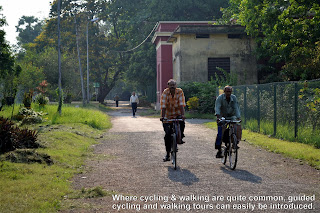 IBG BIKE TRAIL
The main roads in the Indian Botanic Garden are well laid out and a bicycle trail section can easily be marked in the same. Guided tours in the normal Botanic Gardens hours of operation need to be introduced. The trails should be well marked with direction. The first phase of local guides for the purpose have to be trained. Bikes-on-hire have to be made available for visitors along with guides. 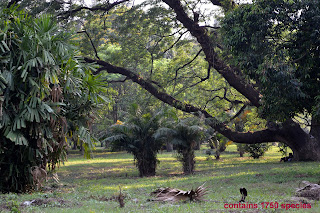 IBG Nature trails
Connecting the main road are several nature trails that criss-cross the garden. Such trails need to be marked with proper direction and ‘guided nature trails’ to be introduced and conducted during the regular Botanic Gardens hours of operation. The trails should be made interesting with stories of plants and people from round the country and world, which can also be put on the interpretation boards next to the particular sections. 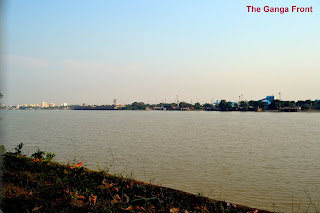 IBG Ganga River Front
The best part of this historical garden is the water front and none other than the legendary river Ganga. With the Garden on one side and the Garden Reach Shipbuilders and Engineers came up as a small factory in the Eastern bank of Hoogly in 1884. Both these historical sites will be an asset for the river based sightseeing. The KMDA water jetty may be upgraded for the river tours of which IBG will be a major asset. The organizations that run river cruises on the Ganga (Hoogly) have shown keen interest in the same. 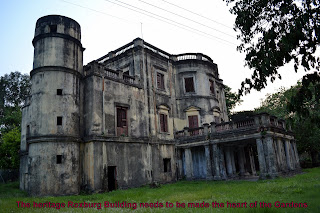 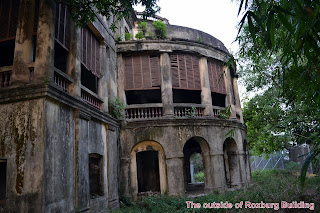 The Garden has several building of heritage value and need immediate conservation. Post conservation the same has to be used to make them living for centuries to come. Amongst the several building that needs special mention is the Roxburg Building. In 1793 after William Roxburg became the Superintendent of the Gardens, he took several actions to make it an international asset, mainly the 2,500,000 items were then made a part of the herbarium collection. His house itself is a treasure for the Gardens which can be developed into a ‘visitor centre’ par excellence with a library cum cafe lounge, outdoor centre, audio-visual hall and Roxburg Botanists Club. The wooden building at the back to be the heritage guest house. 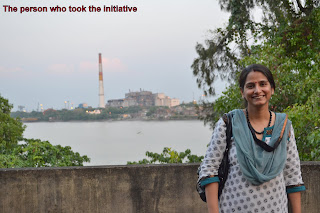 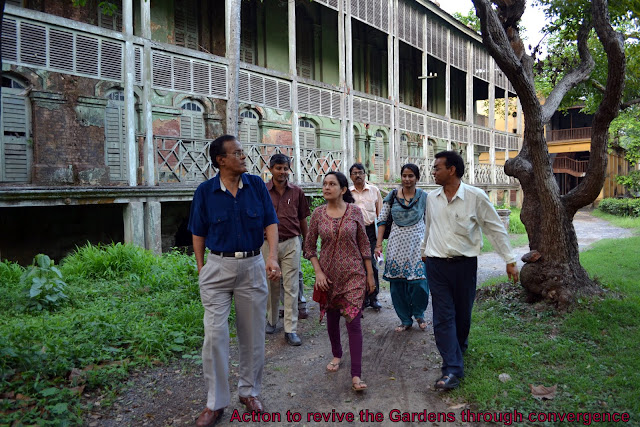 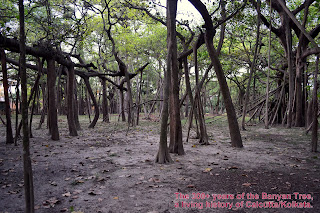 A trip to the Botanical Gardens is incomplete without meeting the 300+ years Great Banyan Tree, a plan has been made to create a 'light and sound' for the tree to tell the tale of Calcutta (Kolkata). More and more people concerned with this heritage are requested to join the initiative. 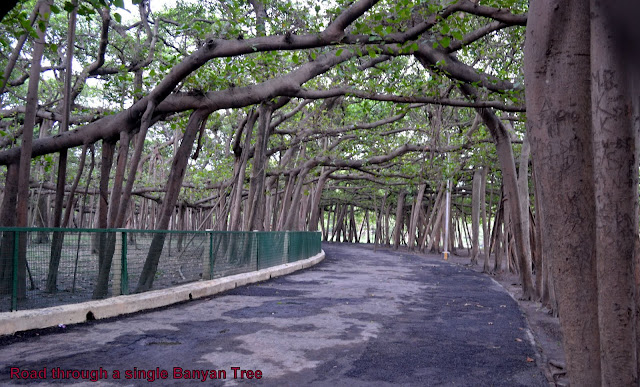