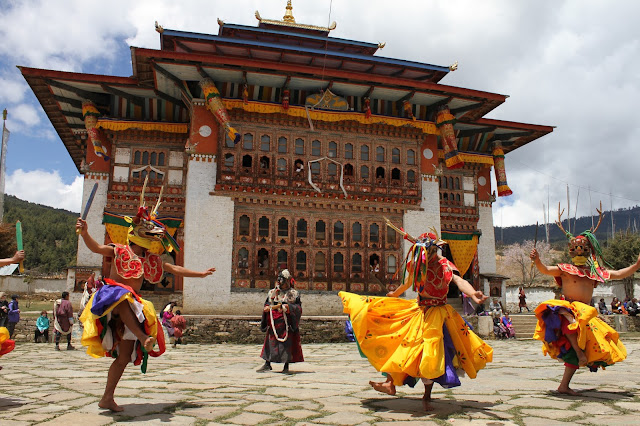 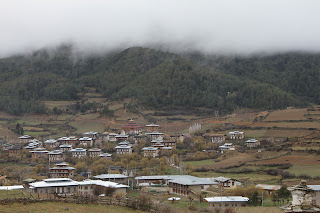 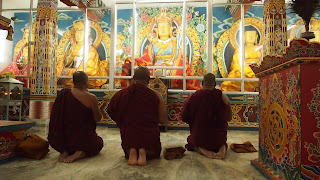 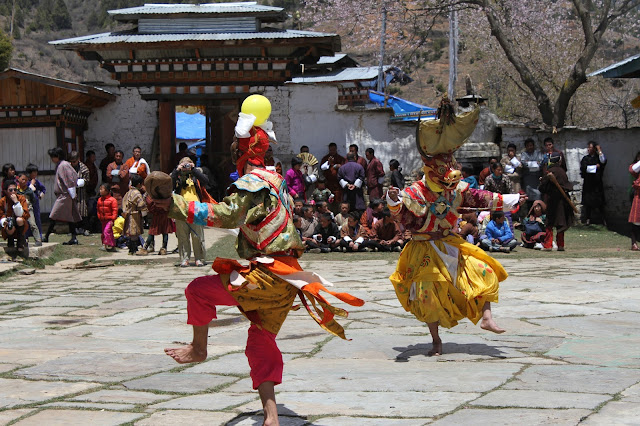 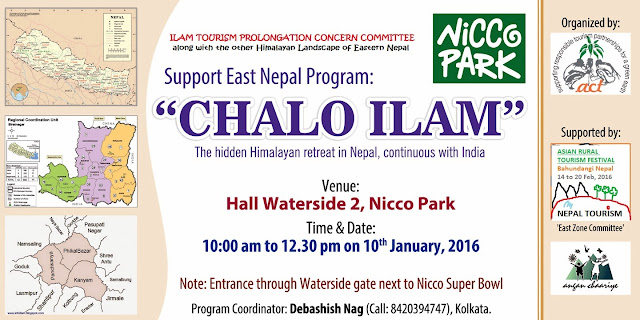 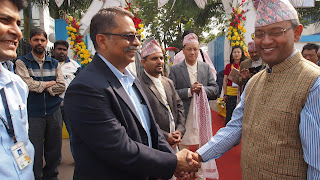 10 Jan, 2016, Kolkata: “Chalo ILAM” is the title of the meet today to establish a strong cross-border tourism relation between ILAM, Nepal and West Bengal, India, being hosted by the Nicco Park at Kolkata. A very interesting fact was brought forward by Surendraji, Deputy Consulate General of Nepal to India at Kolkata. He said that as a part of the team implementing tourism at Mustang area, he had to attend a review meeting at the site after 03 years of tourism in the area. The villagers said that they were more happy with the Indian tourists coming to their area as they would culturally understand them, religiously pay respect to their land and spend much money in donations and their food, accommodation etc, compared to other western tourists, who would bring everything from their country and at the most buy some dokos (bamboo baskets for carrying load) and hire some porters. To this, the famous Nepali poet and wise Consulate General, Chandra Kumar Ghimire ji added, I have come to the end of my tenure at Kolkata, but the City of Joy has become my home, the culture of the people and their deep seeded want to travel to new areas has mesmerized me. Every person in Bengal has a traveller in him or her and it is good that the people of ILAM have decided to invite them as their first guests. 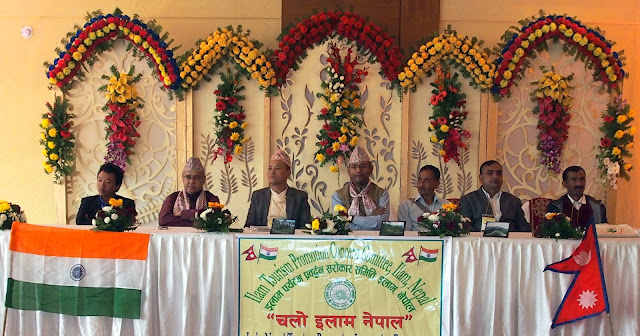 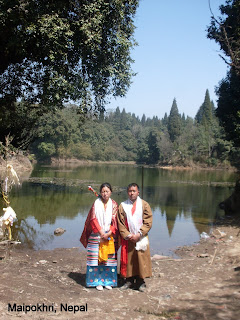 Sandakphu as we all know is the first adventure ground for all adventure loving people of Bengal. Darjeeling tops the list of Hill station and adjoining Sandakphu tops the list of trekkers’ destination. This 3636m highest part of the state of West Bengal in India is also the highest point of ILAM in Eastern Nepal. The most interesting part proposed in this meet is that one can start the trek from Maimajhuwa Khorsanitar in ILAM, Nepal and end it at Maneybhanjung in Darjeeling of West Bengal in India or vice versa. The advantage in Nepal that there is the bonus of the legendary Maipokhari Lake and the 85m drop Todke Waterfalls. ILAM too is easily approachable from Siliguri or NJP Railway Station or Bagdogra Airport. For all those who have been on the Sandakphu trek will confirm you of the majestic views of the snow capped peaks of Mt.Khangchendzonga, Mt.Makalu and Mt.Everest families, not to forget the rich bird life, including the rare pheasants. 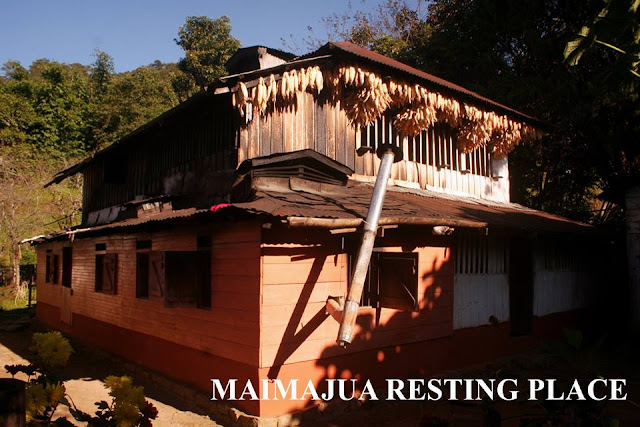 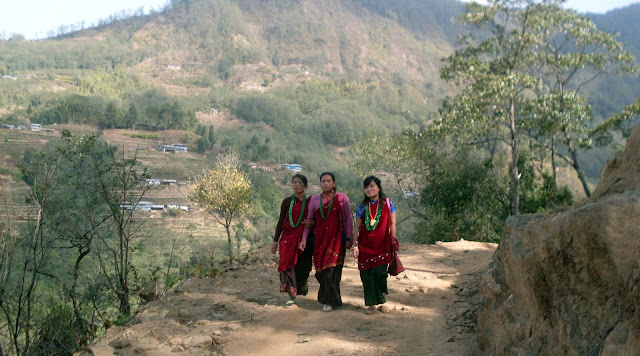 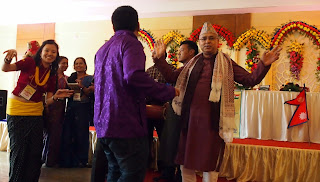 ILAM is a part of the Mechi Zone, which includes the districts of Mechi, ILAM, Panchthar and Taplejung. Mechi zone in turn is a part of Eastern Nepal, which includes 02 more prominent zones, Koshi zone and Sagarmatha zone, all sharing an interesting border with the eastern states of India, namely Bihar, West Bengal and Sikkim. The Nepal and Indian Terai is the base, which is part of the single landscape that is headed by the highest mountains of the world. All these areas are an active part of Eastern Spirituality, where local communities find their divine forces in nature, the religion of BIODIVINITY. Discover the cultures of Rai, Limboo, Lepcha, Sherpa, Newar and many more core communities, specially encounters with Ban-Jhakri (Priests of the Forests) is a rare experience. 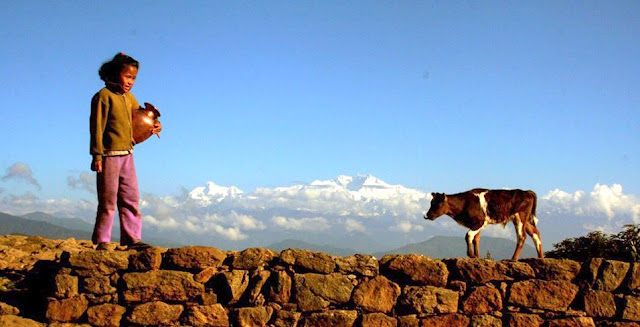 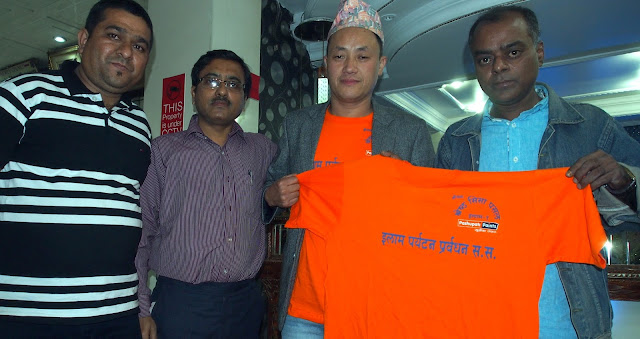 2. People who made the Indo-Nepal meet "Chalo ILAM" meaningful 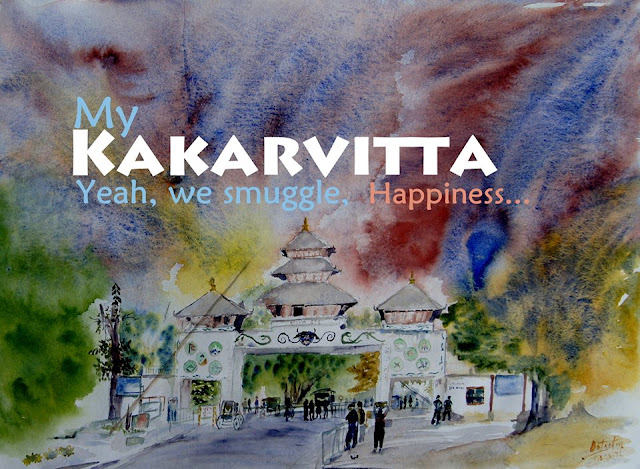 3. The Gateway to Eastern Nepal, including ILAM is Kakarvitta, which is hardly 40 minutes drive from Siliguri. There is a strong group of artists, poets, writers, fashion designers, agriculturists, traders, environmentalists, tourism service providers and several stakeholders on both sides of the border working tirelessly to maintain a strong people to people relation.

Most of the pictures here have been contributed by an active worker of Indo-Nepal relations Mr.Laba Paul
Posted by Unknown at 11:10 AM 46 comments: