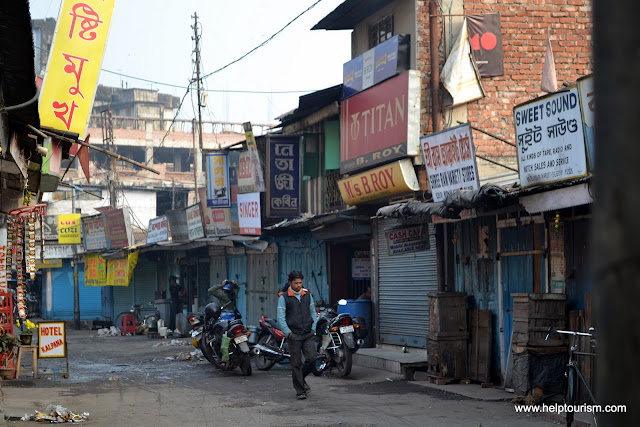 For those who live in Siliguri or those who have lived in Siliguri or even those who have some affinity to this ethnicity Siliguri, would have certainly shared a cup of tea with friends at Netaji Cabin. A very indistinct food joint, to be specific lounge in the one of the bylanes in Bidhan Market, at the heart of Siliguri sells toasts, country eggs to choice and tea-coffee-milk (whichever preferred). The tea here is very special, an extra toasted bitter flavour and taste makes a kind of addiction for the regular patrons. Many youth dreams originated here and ended here as an old man, many have left this city with dreams to come true, but are more than nostalgic about Netaji Cabin. This news is for them. 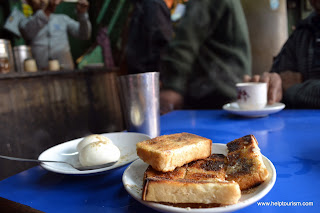 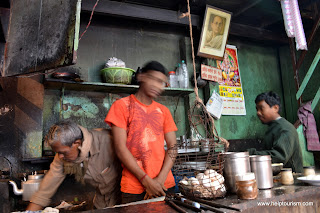 Netaji or Netaji Subhas Chandra Bose, whom the people of East and Northeast India still see as the Father of Indian Freedom from the British Empire, and worship as God in several households, irrespective of language, class, creed and religion, is the name behind this Netaji Cabin. Hence, it could be understood that a lot of idealistic intellectuality bred here in the past. Today, with the changing time this is a lounge where starting from ‘morning walkers’ to ‘evening adda’, a meeting place for all age groups belonging to different communities and professions. 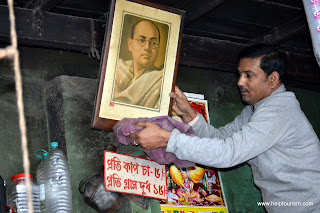 The 2nd generation owner, continuing from father did not forget to honour Netaji in his photo hung on the wall. This 365 days busy shop does not forget this day, and even everyone is busy reading newspapers, gossiping or eating a breakfast, the owner silently cleans the photo and garlands the photo of Netaji with fresh flowers. He does not forget to put some colourful marigold flower chains in front to remind his patrons that today is Netaji’s birthday. 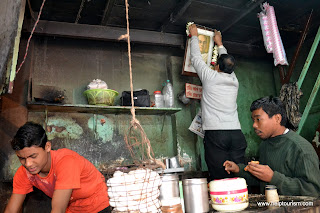 Every year I am usually at a function with VIPs garlanding a big Netaji statue, with lectures, songs and dance, but this year with this event at Netaji Cabin, this silent honour saw a drop of tear roll down my cheeks, which luckily and immediately hid in my beard. We in India, even today have not realized that, if India has to go ahead, she will have to open her borders with South and Southeast Asia, India has to look EAST. Netaji had hoisted the flag of Independent India at Manipur much before the actual Independence of the actual peninsular India. We as Indians still fail to recognize the same. We need to nurture our relations with Myanmar (Burma), Singapore, Malaysia, Thailand and other countries which Netaji has cultured during his time. 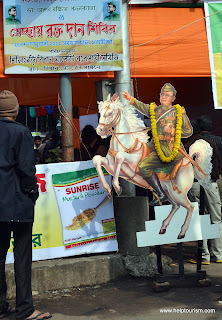 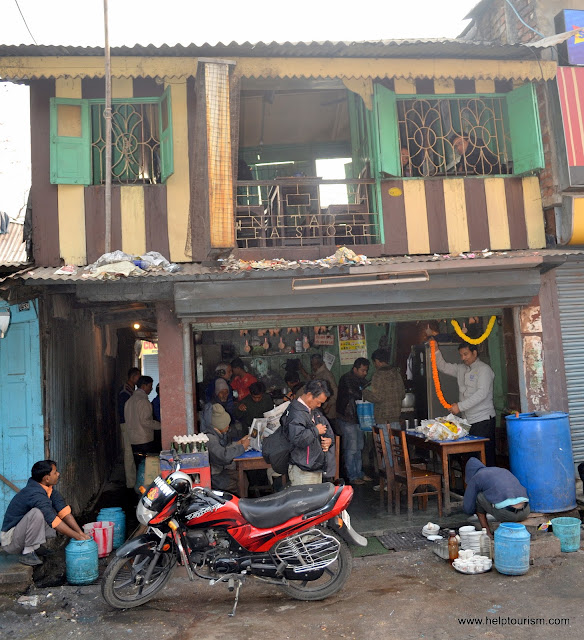 Netaji’s Birthday is being celebrated with much enthusiasm all over Siliguri, with blood donation camps, free blanket distribution to the poor and several other ways of social and cultural origin. Not to forget the sports events, which takes place throughout North Bengal. Most of India, mainly the Defence forces used to celebrate Netaji’s Birthday in a big way, I suppose they still continue. Let India get together to live HIS dreams. 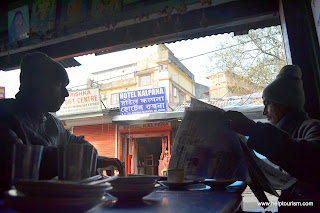 Note: For those who have not visited Siliguri for a long time, please be informed that the legendary Kalpana Pice Hotel, which was opposite to the Netaji Cabin is no more. Kalpana Pice Hotel was famous for its 'Chital Machher Peti and Bhat'. 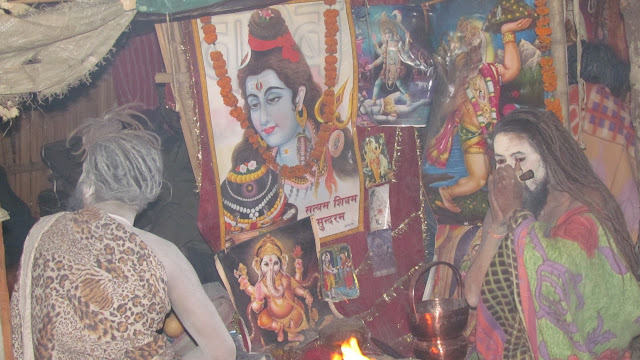 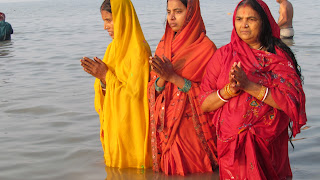 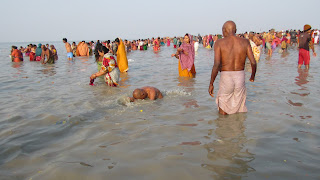 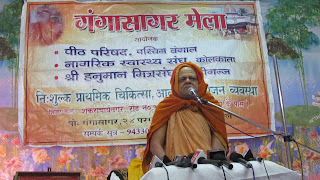 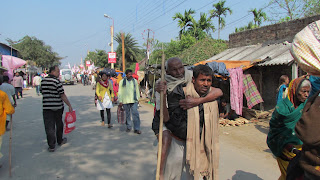 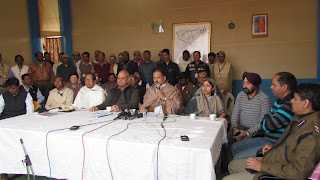