The Banyan Tree of Tea 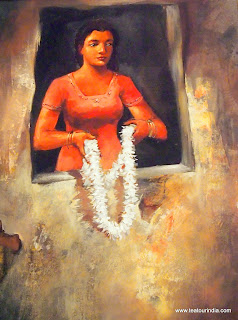 Jorhat, 7th August, 2013: The Ashes of the Father of Assam Tea arrives today at Jorhat. Standing amidst of the 19 Hole Kaziranga Golf Course in Sangsua Tea Estate, I am told that Assam has lost her Tea Deota (Father). Yes Deota, that is what most of his employees and villagers called him. Today, when it is peak of the tea plucking season, the entire tea industry of Assam assembles at Jorhat as the ashes of Dr.Hemendra Prasad Barooah arrives here. He had left for his heavenly abode from Bangkok, and his close people, who looked after him said that “Deota knew that he would be leaving soon, as this was foretold by someone long back and he made sure that all the employees who were temporary be made permanent and other arrangement for smooth running of his company be confirmed”. 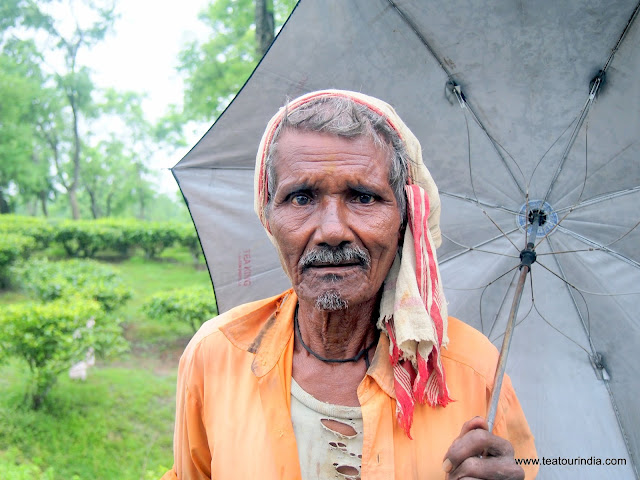 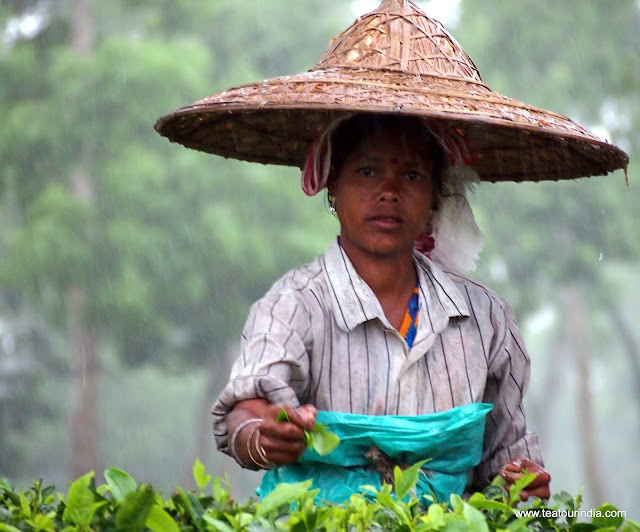 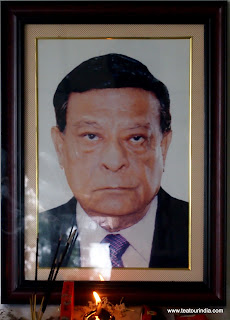 This was not easy. At his family residence, the Thengal Manor in Jalukina Village, which is now open to tourist, there is a extremely peaceful ‘Remembrance Park’ in memory of the Rhongiya Barooahs built by Dr.Hemendra Prasad Barooah, where he has kept a memorial stone for himself, with his son Amit Barooah on one side, who left him for his heavenly abode on 2nd October, 2007 and his beloved wife, Usha Barooah on another side, who left him on 5th July, 2011. His close employees say that Deota is survived by his 02 daughters and daughter-in-law and their families and we want atleast one of them must come and look after this tea empire as a token of respect to the great soul. 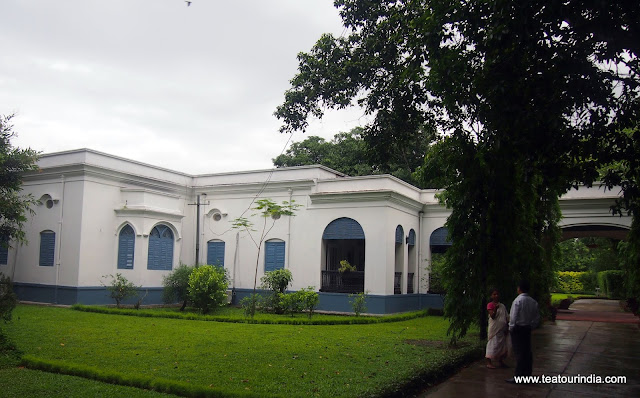 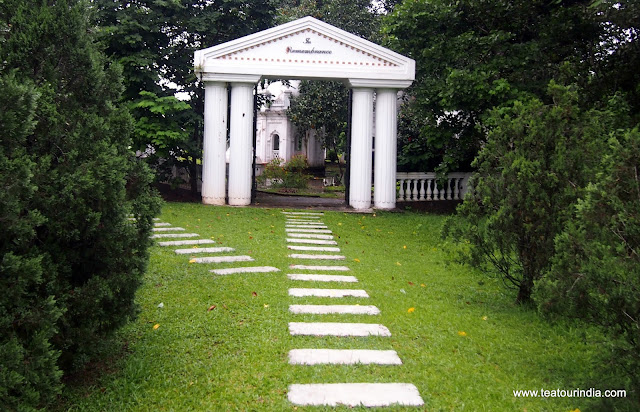 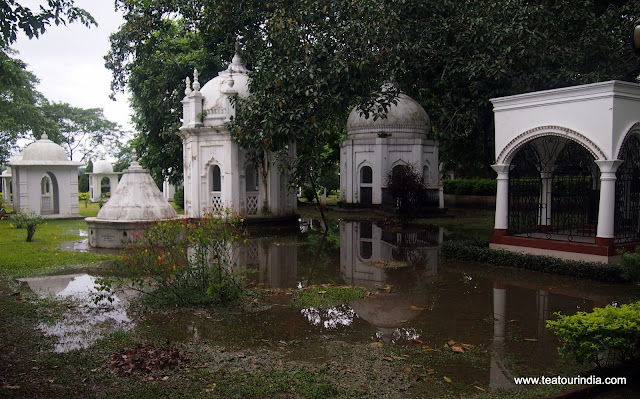 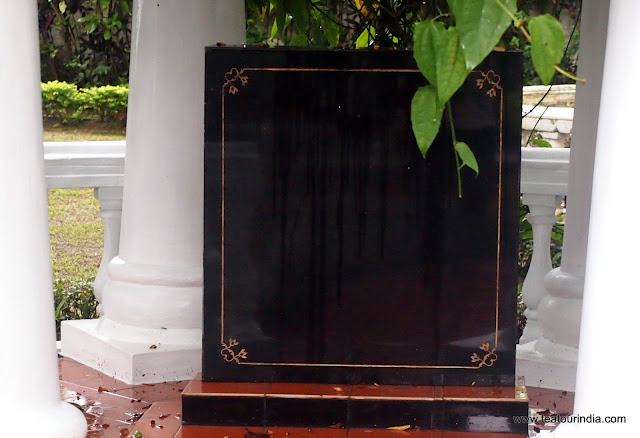 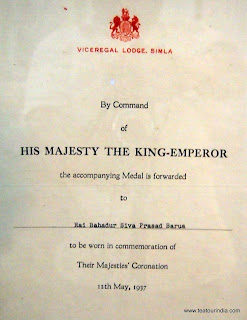 It could be a sheer coincidence, his Father, Rai Bahadur Shiva Prasad Barooah was awarded the Medal of high respect His Majesty, The King-Emperor, in commemoration of Their Majesty’s Coronation on 12th May, 1937. Rai Bahadur left for His heavenly abode on 20th April, 1938. Dr.Hemendra Prasad Barooah was honoured with the highest civilian award of India, the Padmasree on the 5th of April, 2013. Both the Father and Son have achieved great honours before leaving this world. It is said that Hem, as he was popularly known among his friend was the first Havard MBA of 1949, where he was the batch mate of Henderson of Shereton Group and Parker of the makers famous Parker Pens. From 02 Tea Estates, which he inherited as a part of his family business, Dr.Barooah expanded to 10 Tea Estates and was the 1st locally owned Tea Estates of Assam under B&A were registered at the Calcutta (Kolkata), Bombay (Mumbai) and Gauhati (Guwahati) Stock Exchanges. 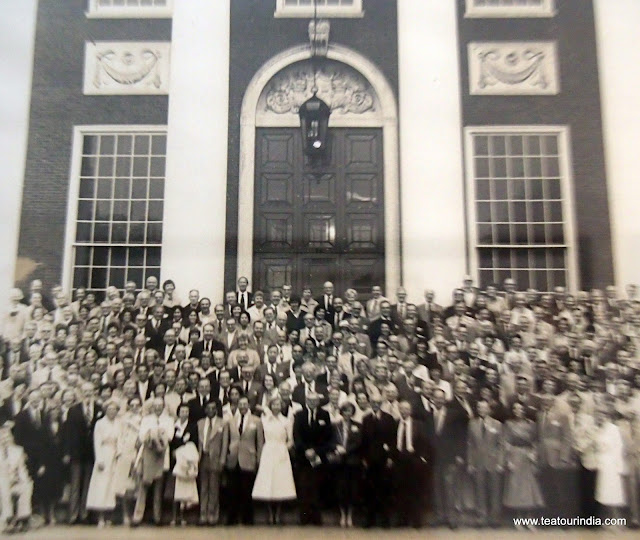 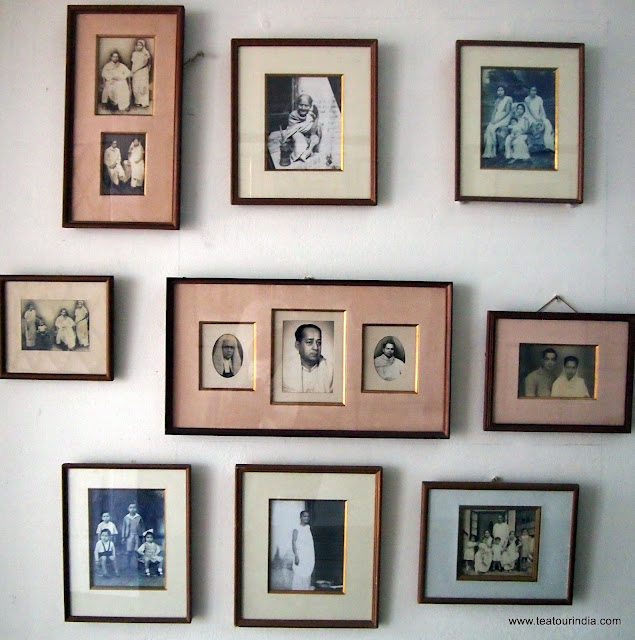 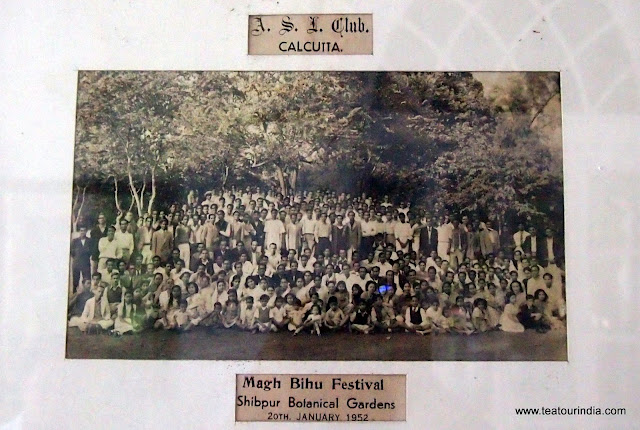 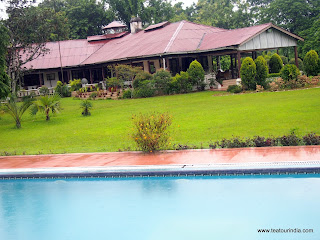 Calcutta (Kolkata) was the home for Dr.Hem Barooah till his last. He spent a lot of his valuable time with big time artists, film makers, social workers and creative people there. He has a remarkable collection of Paintings and Art and is also known for producing a full length Bollywood film, Ek Pall. He did visit his Tea Estates, many of them around Jorhat, he used them to create ‘Tea Tourism’ infrastructure, a major part for Tee & Tea (Golf and Tea) and Tea Heritage. The almost 185 years old Banyan Tree of Mistri Saheb Bungalow at Gatoonga is a witness to the Great Tea Industry of Assam, the roots of modern tea drinking in the world. 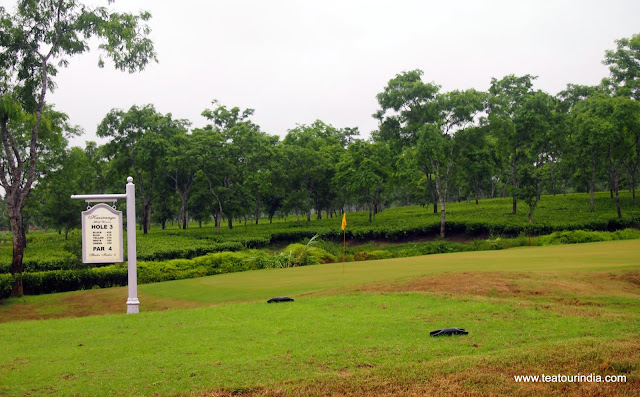 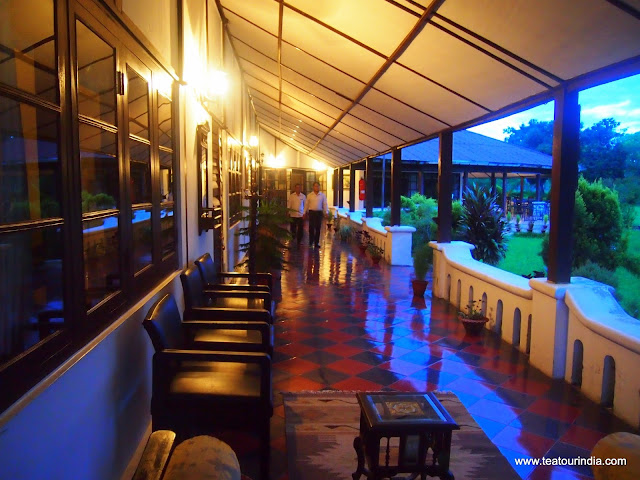 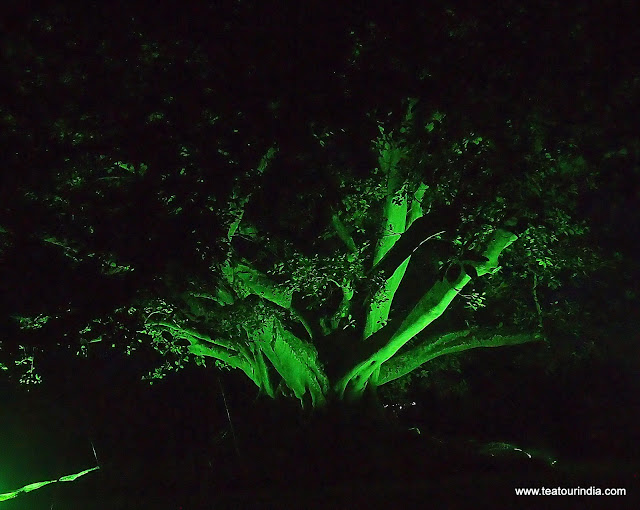 This is a trip which has been undertaken on behalf of www.teatourindia.com to pay homage to the Father of Assam Tea.