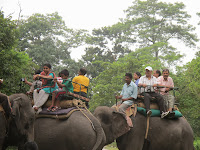 Sitting on elephants back and meeting on lazy mornings, the organizers decided that they would stick to the old British spelling ‘DUARS’. The Central Duars ECO-FEST, as the organizers have said will be organized on the same date every year, starting with 14th to 19th November in 2013. The major aim goal of the festival will be to highlight the natural and cultural diversity of Central Dooars and confirm community participation in conservation. Hospitality owners, eco-guides, taxi drivers and NGOs are the direct stakeholders in this festival, who seek the support of participation of visitors in this festival. Other than the regular forest based nature activities, there will be cultural shows with tribal dances, music and local food. Adventure programs like river walks, treks, bicycle trails and rock climbing will rock the show. Seminars and training programs for better networking in conservation and livelihood will be the highlights of the festival. 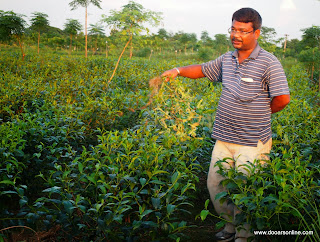 Mujnai Tea Estate, the 1807 tea garden, which had almost died, has been brought back to life by the young and energetic manager Kaushik Das. One of the oldest and best Tea Estate of Central Dooars, once owned by the Nawabs of Jalpaiguri, Majnai’s landscape is extraordinary. Kaushik is preparing his tea garden to be a part of the festival in a big way. Watchtower, sunset point, tea processing and wildlife tracking will be his strengths. He showed the tracks of wild elephants criss-crossing his tea estate almost every night. He is planning to do a night safari in his tea garden, early morning peacock trail and a nighthalt for the adventurous at the watch tower. 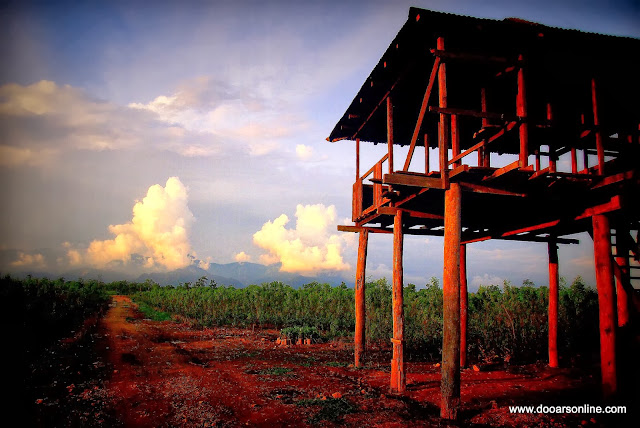 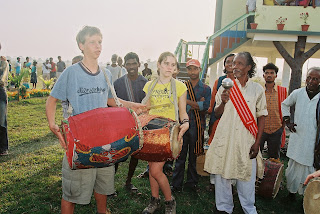 Several new experiential hospitality organizations are creating new units, whereas the old ones are renovating their infrastructure. New and interesting local food menus are being planned. Several of the ACT members are busy in creating new activities for the well meaning travellers. The festival will see local football matches, whose finals will be played during the festival days. There will be interesting film shows and presentations. Traditional lifestyle of the people of Dooars will be part of the hospitality during the festival, with the options of staying with local people. Cultural exchanges and cooking classes are part of the activities 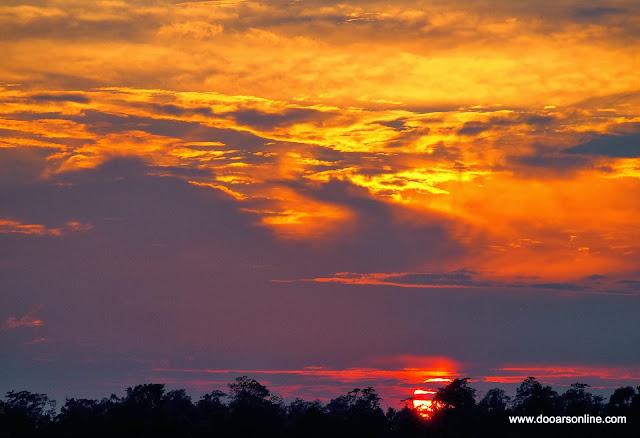 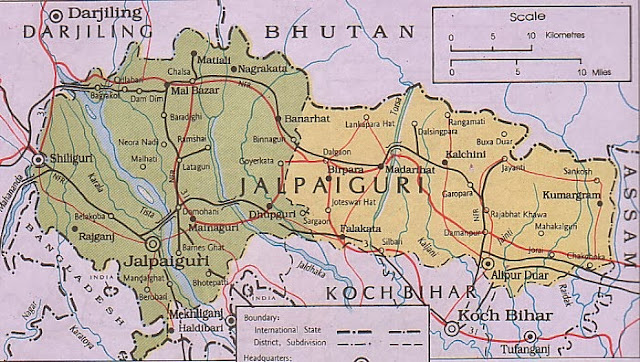 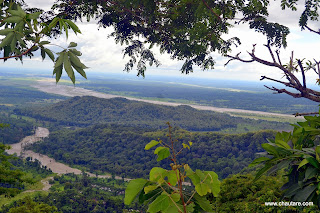 This small town of Siliguri of our childhood days, in the last almost hundred years, from maybe a Himalayan riverine area grew into a bustling city, the shopping lungs of 03 countries and 03 states of India’s Northeast, the headquarters of North Bengal. If you happen to travel North from here to some of the higher areas, you will see several riverine dry beds running through the city, most prominently, a noticeable one through the Uttorayon and City Centre Mall. Within Mahananda Wildlife Sanctuary, it is walkable distance between the Mahananda River and legendary River Teesta. The interesting fact is that Mahananda meets the Ganga, wheras Teesta meets the Brahmaputra. 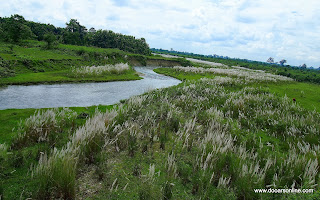 All these Himalayan rivers which meet the Brahmaputra, form a very interesting landscape in the foothills of Sikkim, West Bengal and Bhutan known as the DOOARS. In the past these would be dense forests interrupted by markets and residential areas, whose names would end with ‘BARI’ or ‘GURI’ or ‘HAAT’, some even well fortified areas with good drainage facilities. Following up the trade through the large rivers, traders in the past would travel north towards the Silk Route in the Himalaya through these smaller rivers. After the last navigable points, the goods had to be carried on human back or horse back or elephant back. 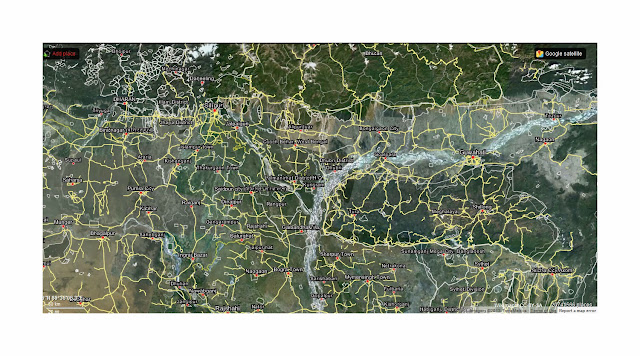 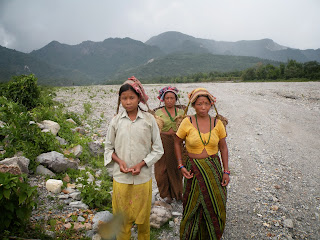 With the British, the roads and rail developed. Human beings became the dominant factors of the Dooars eco-system. Tea Estates replaced forests. Forests and the dominant wildlife habitats have been reduced to Reserve Forests, Wildlife Sanctuaries and National Parks. The era of post British India period has seen large settlements of Defense Colonies as the region was torn into countries with strict borders, controlled from the faraway capitals. Trade was badly affected, and the once economically affluent areas gradually went below the poverty line. The traces of the rich and wild nature, the tea culture and the diverse communities of different origins remained. 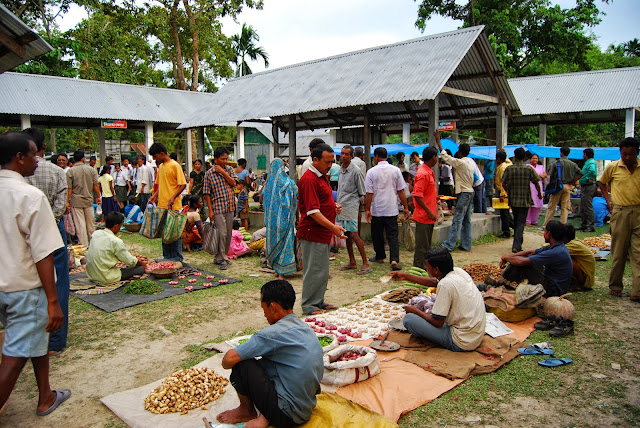 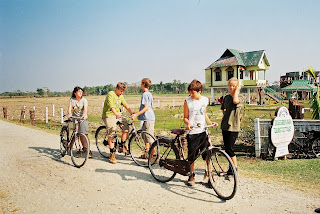 Compared to Darjeeling, tourism in Dooars is a very recent development. Tourists now combine Sikkim and Darjeeling Hills with Dooars, the main highlight being the National Parks and Sanctuaries. Often visitors miss to trace the remains of the pre British period, a happening which could not be buried with modern development. The Bengal Dooars, between the River Teesta and River Diana may be considered as Western Dooars, and between River Diana to River Sankosh as Central Dooars. The tea clubs of western Dooars and central Dooars are good indicators for the same. The rest upto Tezpur is Assam Dooars, where most of the landscape is in the Bodoland administrative division. Beyond Tezpur, further east is dominated by the Brahmaputra Headwater zone, the largest known fresh water capital of the world. 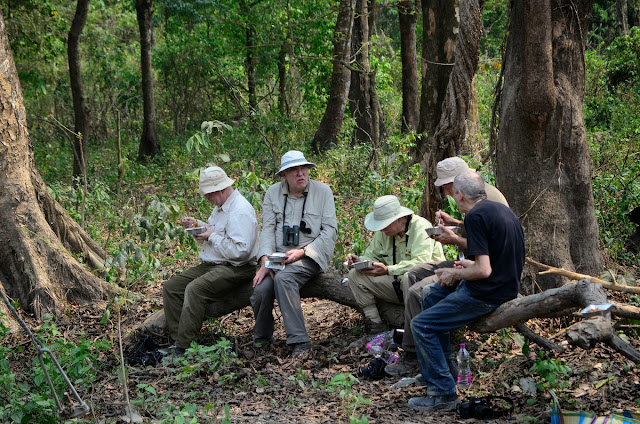 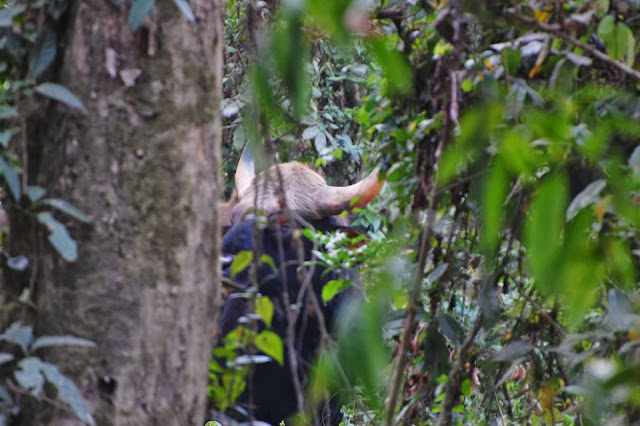