Back to the HAATs, one of the most important days of the week is Sunday, mainly for the ones which is among the Tea Garden clusters. Sunday, being the day off for the Tea Garden labourers, this is a very important day, an opportunity for the ladies to dress up well and the men to finish their weekly salaries in gambling and drinking. Some of the HAATs which include revenue villages, forest villages and tea villages become so big that one has to travel more than a kilometre through the HAAT. 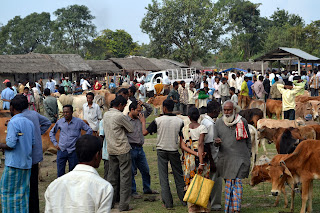 A major part of the big HAAT is dominated by the buying and selling of cows and bullocks. One such big Sunday HAAT is held at Itakhola, a major village which is situated on a 22km by-road from NH-52 from Balipara, originating from Naharbari (Bakola), also called Seubari (6th mile point) connecting Seijosa in East Kameng District in Arunachal Pradesh. The next place is Balijhora, few kilometres after Itakhola, which also hosts a small HAAT on Sunday. If by any chance the Sunday Itakhola HAAT is missed, the next day, i.e.Monday, the nearby big HAAT with a different character is on NH-52, at Towbhanga, next to the picturesque Jiabharali River and also much close to Balipara. 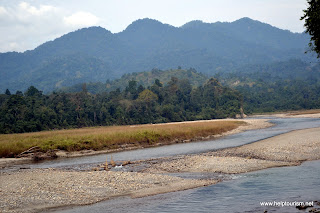 This is a very interesting area considering the History, Diversity in people, Biodiversity and International borders. As a continuation of the Mahabharata, Bana Ashura, the King of Central Assam with capital at Sonitpur (Tezpur) had war with Lord Krishna based on the his daughter Usha getting married to Krishna’s grandson, Aniruddha. According to recorded history, Harjjar Varma of Salastambar dynasty ruled from the capital called Harrupeswara (Tezpur), followed by the rule of Brahmapal from Pal dynasty and finally by the Barabhuyans before being a part of the Ahom kingdom. 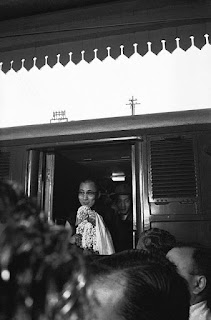 Many at Tezpur and Siliguri will be remembering the ‘maroon trains’ at Tezpur and Siliguri Junctions in 1959. After the Tibet Uprising, His Holiness, the 14th Dalai Lama fled Tibet and through Tawang finally reached Misamari and then Tezpur Railway Station, where he was greeted by thousands of people, of which there were more than 100 journalists from across the world. There were more than 80000 Tibetans who followed HH and made India their home, trains loaded with maroon Lama Dresses were hung out of the train windows to be dried. 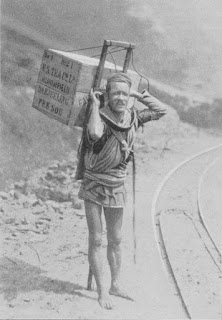 The Railways in this region started by 1895 with the establishing of the very interesting Tezpore-Balipara Light Railway with 2’6” Narrow Gauge to carry mainly tea to the ghats (river ports) at Tezpur, but this also became more popular as passenger route also. The records of 1934 railway time-table shows that there were 03 daily services on return basis, but on Sundays there were 02 extra trains allotted as ‘HAAT specials”. 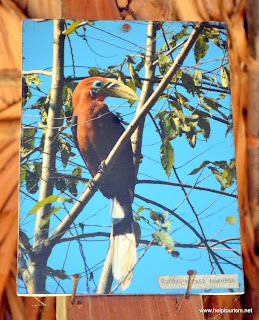 Around the Jia Bhareli River or Kameng River, as it is known in Arunachal Pradesh, the river network gives birth to rich forested valleys, which include some of the best Protected Areas of India, Nameri Tiger Reserve, Pakke Tiger Reserve etc. Pakke Tiger Reserve, which is dominated by the Nyishi community have successfully launched the first ‘community conservation and tourism initiative’ in the Indian subcontinent. The tourism infrastructure, Pakke Jungle Camp is situated in the nesting hill of hornbills, the oriental pied, great pied and wreathered hornbills are common, also the rufous necked has been photographed here. 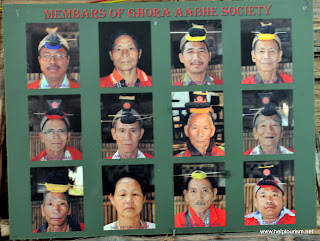 12 Gaon Burhas (village heads) and community leaders decided to undertake this initiative and finally managed to conserve this rich Hornbill habitat in Pakke Tiger Reserve is also one of the best butterfly habitats and also frequented by the wild elephants, leopards and several other wild animals. The trek to the Naksha Pahar or elephant ride across the river is some of the lifetime activities in the area. A leisurely day at the camp in the Nyishi huts with some Gaoburhas is also a lifetime experience. 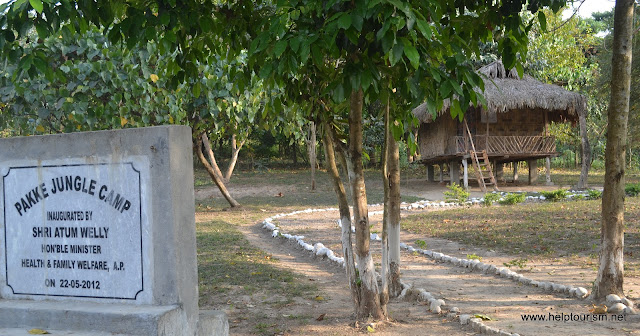 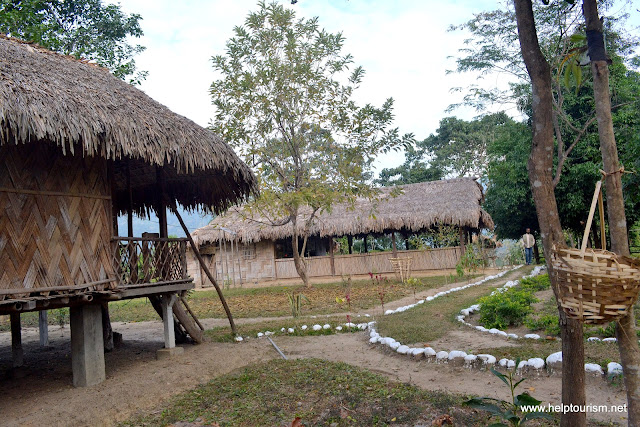 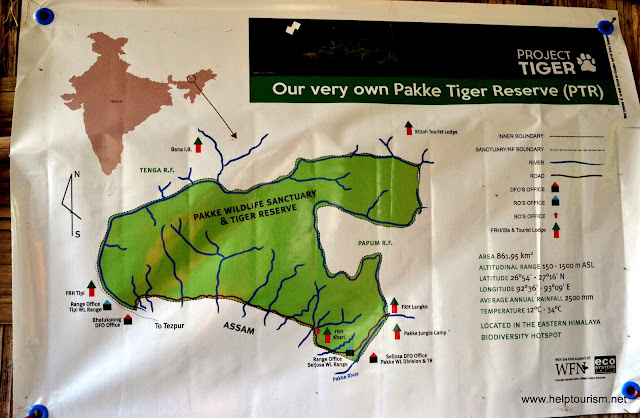 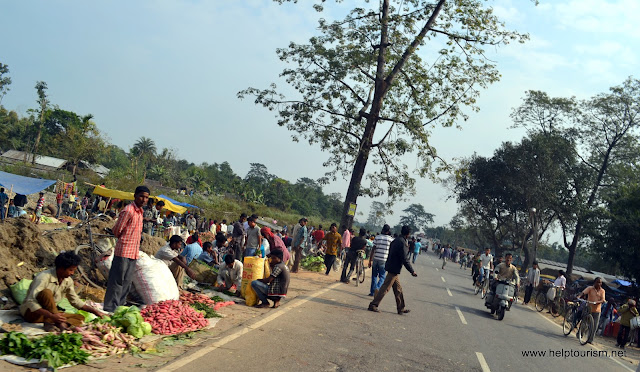