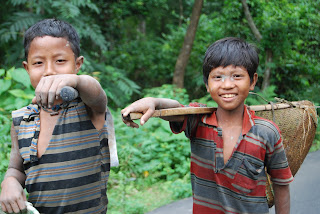 It is my friend Marcus who motivated me through a post in Google+ to bring in this series for the Indigenous Peoples Week being celebrated for the 2nd year in 2013, between August 5th to 11th. I chose Arunachal Pradesh, a state of India for several reasons, one is the fact that this is one of the states which is described to have a two third population of indigenous population consisting of 26 tribes and more than a 100 subtribes. As copied from Wikipedia The Scheduled Castes and Scheduled Tribes Lists (Modification) Order (1956 and as inserted by Act 69 of 1986) lists twelve tribes of Arunachal Pradesh explicitly, but makes explicit that the list is non-exhaustive by noting that "all tribes of the State, including" those listed are to be considered "Scheduled". 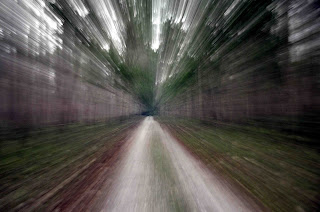 It is not about numbers, but every 20 kilometres that you travel in Arunachal Pradesh, you will find a new group of people adopting their own way in this natural habitat of 84,000 sq kms with a population density less than 20 people per sq km. It was not possible for the Industrial Imperialistic governance under the British Empire to understand these people who followed the culture of BIODIVINITY. Even while explaining the several schools of thought, following the different Teachers or Gurus, Dhamma, the way of life, taught by the teachers in the society were brought under the broad term ‘religion’. In the same way indigenous people who could not be understood were brought under ‘tribe’. The others were called ‘natives’. 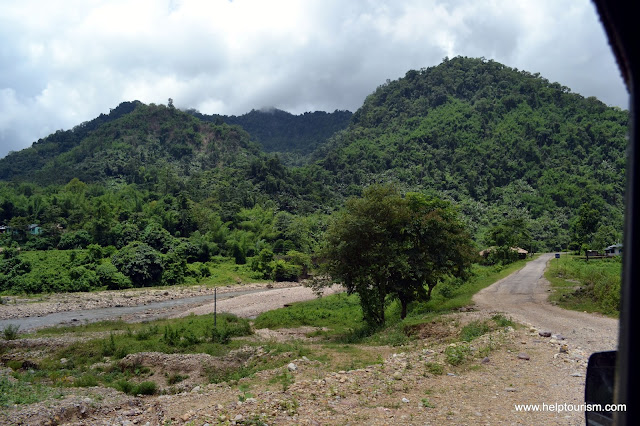 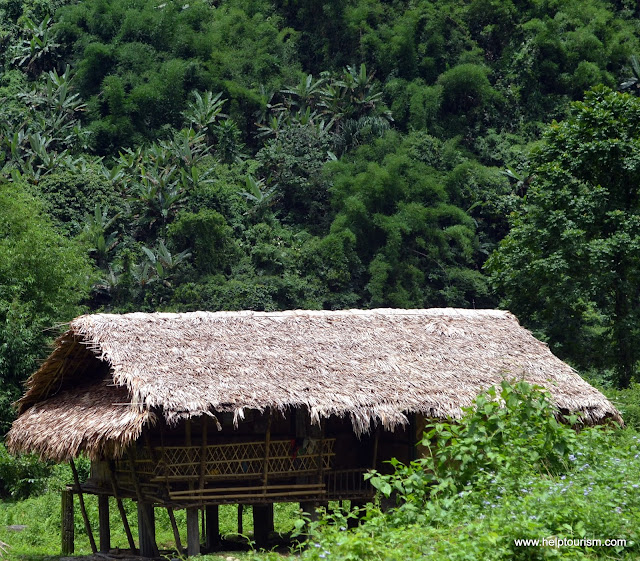 It has now been 70 years since the World War II. This area of India’s Northeast, described as an important part of the CBI (China-India-Burma) Theatre was the last happening and noted history of the region. Before this, it is all through stories, culture and habitat, that we can trace some of the untold histories. I have always felt that one of the best ways to explore Arunachal Pradesh is through a journey, where we can avoid the so called known and structured visitor infrastructure of Circuit House/Inspection Bungalow and Hotels/Lodges. The best way because tourism till date did not get an opportunity to flourish and hence the conventional tourism infrastructure has not developed, thereby leaving an opportunity to develop tourism in Arunachal Pradesh in an alternative way with homestays, local family or community run infrastructure of camps/log huts/long houses. 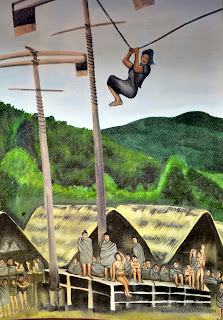 There are 03 main tourism circuits in Arunachal Pradesh, East, West and Central, all approachable through several entry points in Assam, with 02 main hubs in Upper Assam, Tezpur in North Bank and Dibrugarh in South Bank. The most interesting part are the ferries through the Ghats in Assam, which with the fast development of bridges may be an experience only for the next 05 to 10 years, the last ferry experiences in the Himalaya. Till date, because of the lack of bridges lot of Arunachal is cut off for the 03 monsoon months and this probably helps in conservation of several traditional practices. Most of the traditional festivals also take place in the monsoon months.