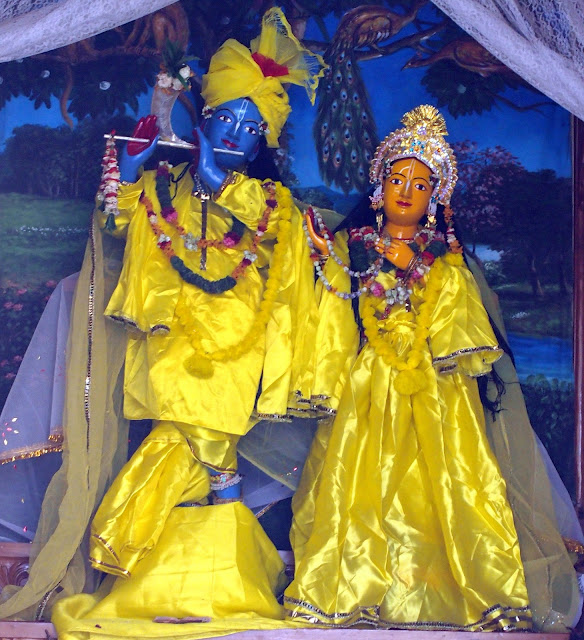 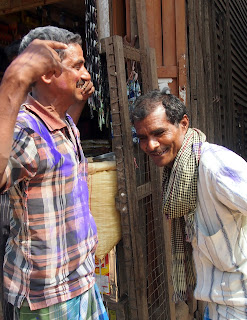 We are all very attached to the full moon nights across India, but look at this ‘Full Moon’ which is very special, across the country, and this is known as ‘Dol Purnima’ or ‘Holi’, the famous festival of colours. There is a call for celebration with a one day National holiday to a month long celebration in some states of India. Special food, drinks, colours and sometimes religious celebrations by mainly the followers of the Vaishnovite sect of the Hindu religion are the major ways of being involved. In India, the celebrations of colours go beyond religions and stand as an event of National Integration. 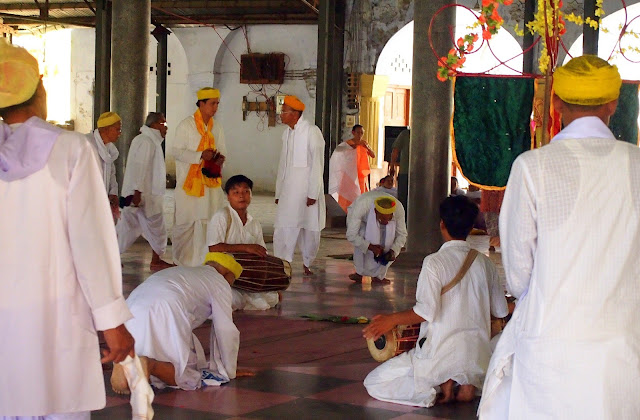 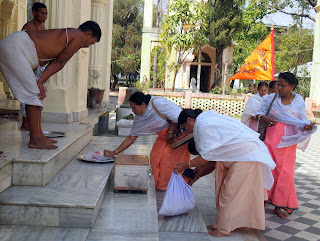 There is one place where the celebration pattern has not changed for ages, even in the people who are involved find peace in the traditional way which was being followed by Chaitanya Mahaprabhu and this is in the valley of Manipur. The valleys and hills of Manipur, an extension of the East Himalaya, separate the Brahmaputra River from Chindwin River in Myanmar. The Manipur River and the Barak River, though originate from the Northern limits of the Manipur Hills, they follow 02 different alignments, with the Manipur River flowing with all her tributaries to create the largest fresh water lake, the Loktak Lake. 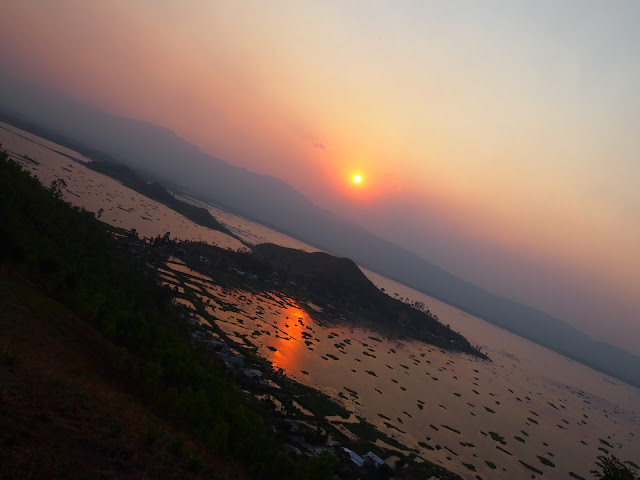 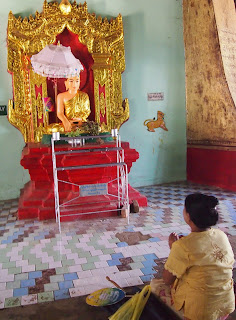 The exit from the lake continues through many rivers and rivulets which finally flow into the Chindwin River. The Meitei, Shan and Ava people traditionally collected GOLD from the floors and beaches of Chindwin River. A large area around the Chindwin River was often ruled by the Manipuri kings. There is one thing that is found common in Manipur and Myanmar, the religious roots and traditions of the people and the way they have not changed with time when it comes to religious practices and celebrations, nor there are any symptoms of changing their cultures in the recent future. The religion can be Vaishnovite Hinduism or Theravada Buddhism, the trend in the people remains the same. 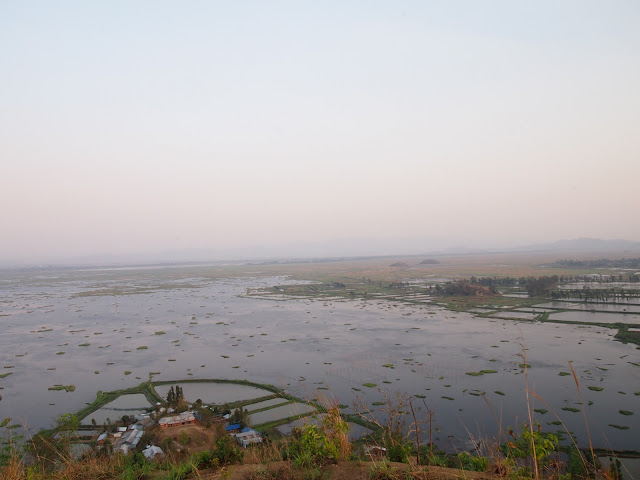 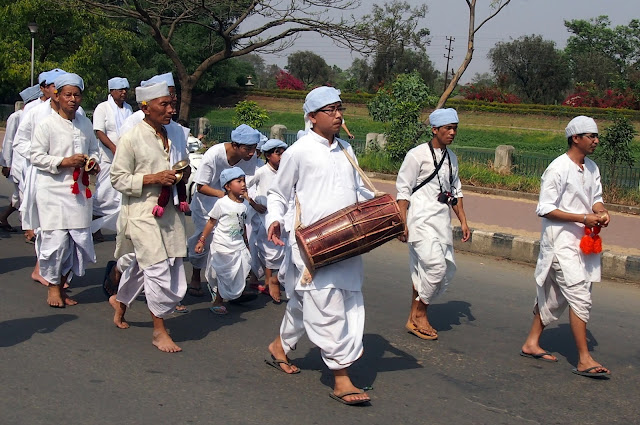 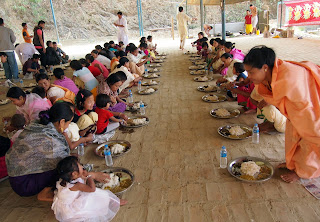 Being a part of this celebration, we felt like living the days which are lost in Brajbhumi (also sometimes refers to Nandgaon-Barsana) and Nabadwip. From the villages of Loktak to the town of Imphal, men and women, old and young, all alike celebrated the Festival in a wonderful inherited discipline. The schools celebrated with annual sports, cymbals-drums-songs in community rhythm, burning the huts and dancing in the streets are some lifetime experiences. The major experience was the Manipuri food of the valleys, which are very elaborate, the main meal called ‘Chak-Lu’, where the staple food rice is called ‘Chak’ and the rest of the ‘Lu’ consists mainly of Nathomba (Fish Curry), Sinju (Salad),  Haithomba (Olive Chutney), Eronba (Banana Stem inside vegetable), Maroithomba (Groundnut curry) and many more items. 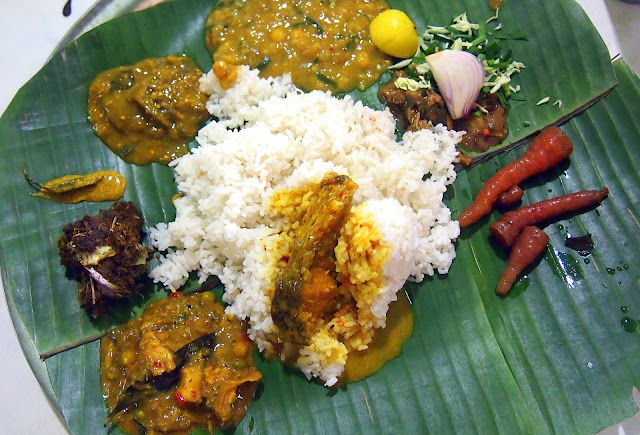 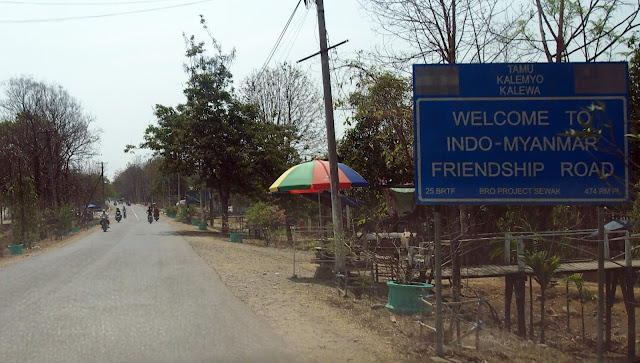 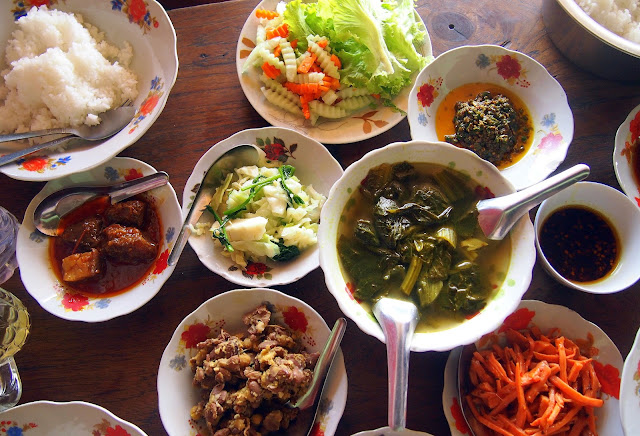 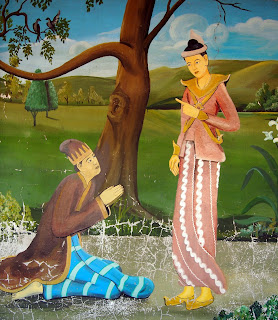 We did not want to miss our old Myanmar experience of Tamu food, which we had while we visited Tamu from Mandalay via Kaley Myo last year. The Pork curry, rice, lettuce salad, chilly pickle etc, all seemed to remain the same. We did not stop ourselves from buying the famous Bamboo woven caps and baskets again. The continuity of the hearts of people, the land based connectivity, the geographical continuity, the search for gold... all have been there through generations, but separated by the capitals at New Delhi and Yangom. For more than 20 years now that we have been hearing that our Moreh-Tamu, Indo-Myanmar border will be opened, simplified with visa at borders, and with the present New Delhi-Yangon good relations and India’s Look East Policy, the promise continues, but only restricted to a few car rallies. 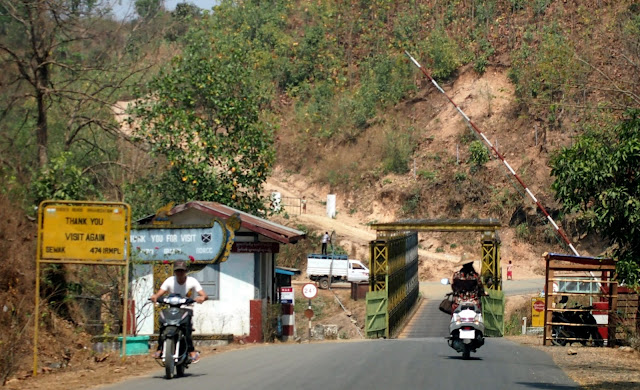 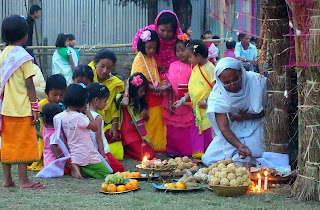 The western world has declared ‘Myanmar Open’ and hoards of tourist are visiting Myanmar. Still not a budget destination, Myanmar is prepared with tourism infrastructure and services with value for money. The quality tourist flow to Myanmar will supersede India in the next 05 years. Here is an opportunity for New Delhi to act on her ‘Look East Policy’, to open the border for tourism with visa on arrival at the border and make India’s Northeast the Gateway for India from Southeast Asia. This is the need of time when ASSOCHAM, the oldest trade and industry body of India has declared that ‘Foreign Tourist flow to India has significantly dropped by 25% in the last 03 months alone’. The land is the same and so are her people living along the borders, a Indo-Myanmar Friendship Road can only benefit with better people to people relations and not by closed border, restricted trade and symbolic rallies. 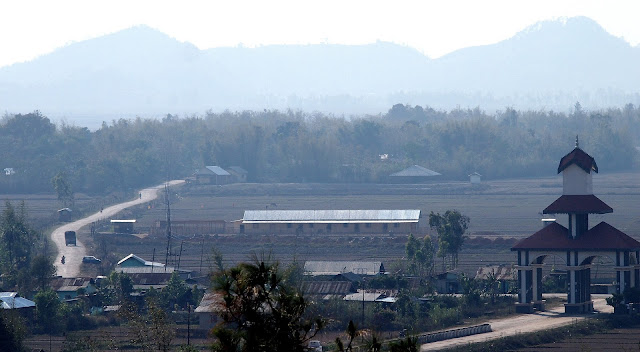 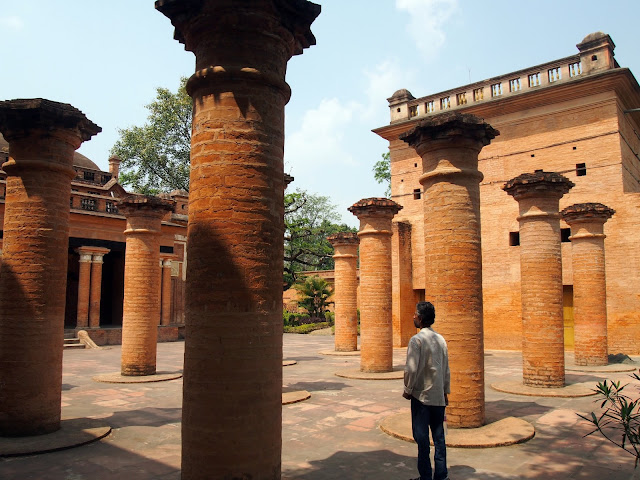