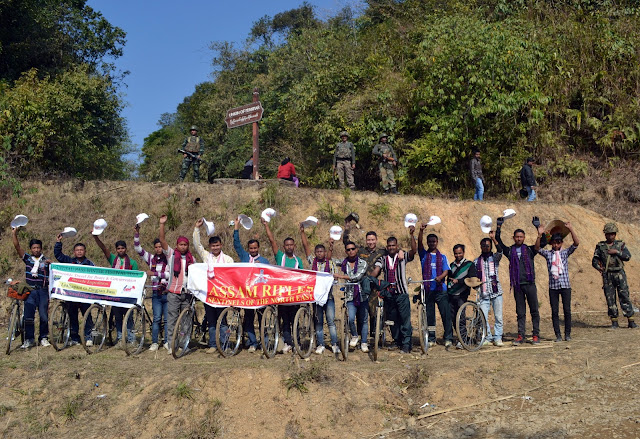 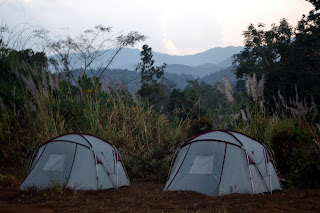 The Khamti community in Arunachal Pradesh say that Pang Sau means ‘camping place’ and when they migrated here as Tai-Khamtis, they did take rest here. Today also they visit the Pangsau Pass as a pilgrimage to pay respect to their ancestors. The Singpho and the Tangsa communities too consider this pass as a sacred place. 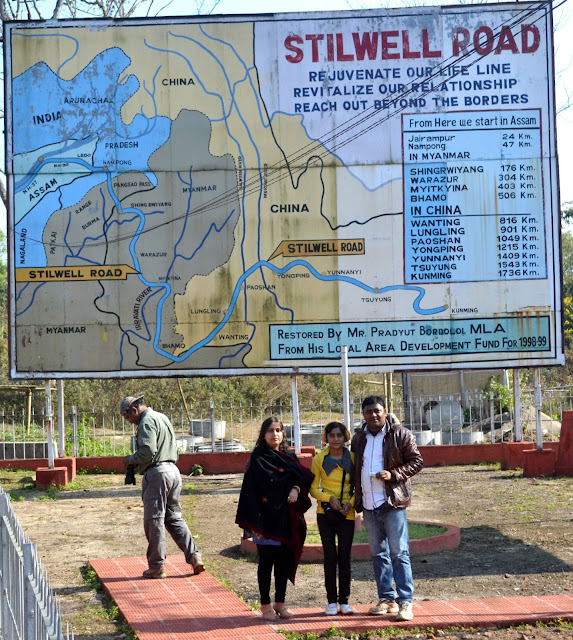 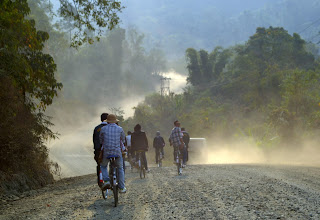 The Pangsau Pass came into importance with the building of the Stilwell Road, also known as the Burma Road or the Ledo Road. During World War II, the CBI (China-Burma-India) theatre sprang into importance with the Japanese and the Allied forces trying to cover grounds. It became necessary for the Allied forces to connect the Ledo base in Assam, India with Kunming in Yunan, China. The air route was not only expensive, but ‘flying over the hump’ became almost impossible. Finally, General Joseph W Stilwell took up the responsibility to built the road through Burma, starting from Ledo, going through the ‘Hell Gate’ in present Jairampur and then the legendary Pangsau Pass and Lake of No Return. 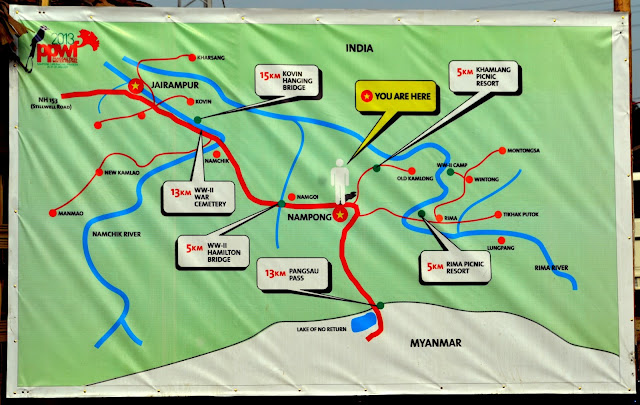 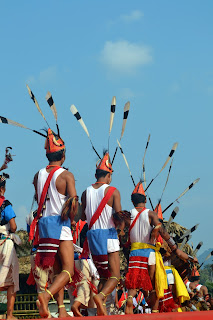 The area still has the remains of the heritage wilderness, community traditions and happenings of World War II, which the world with nostalgia wants to experience. Keeping this in view the local communities of Jairampur, Nampong, Manmao and Rima got together with Help Tourism in 2006 to warm-up for the ‘Pangsau Pass Winter Festival’. The official event was launched in 2007 with the active support of Government of Arunachal Pradesh.

The 02 best ancient neighbours, connected through Buddhism historically are fighting over their borders, mainly over Arunachal Pradesh. The Chinese defence forces reached Tezpur in Assam in 1962 and still issues stapled visas or no visa to Indians from Arunachal Pradesh, with the claim that these Indians in Arunachal Pradesh are Chinese citizens and would not need a visa to visit China. I am sure travellers in China and India will always want to visit each other’s country, like the Buddhist era, with respect for each other’s country and sharing the great knowledge and traditions. All travellers worldwide look forward to land travel or river routes in Asia with single Asian Visa. 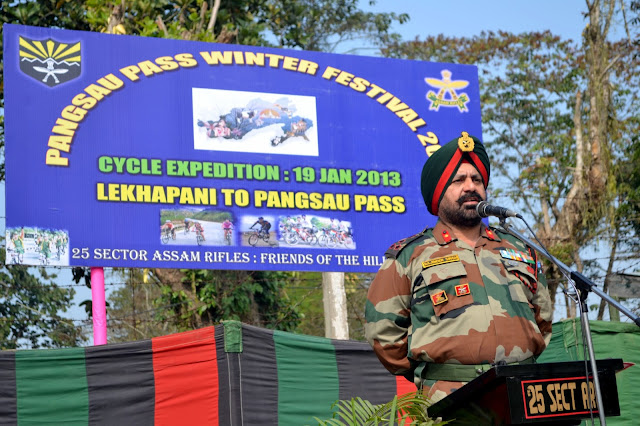 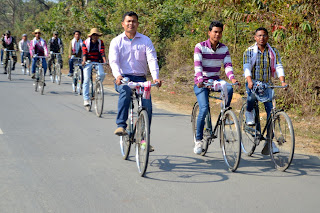 There is an event which was organized during this year’s PPWF 2013 (Pangsau Pass Winter Festival 2013) by the PPWF committee, Assam Rifles, Nature’s Beackon and Help Tourism, the common man’s bicycle expedition from Ledo to Pangsau Pass, an event for people in Upper Assam and Eastern Arunachal Pradesh to realise their ownership on the Pangsau Pass. The popular Assam legend says that the Tai Ahoms, when they entered the Lohit-Brahmaputra valley through Pangsau Pass, under the leadership of the Great Chaolung Sukhapaa in the early 13th century, they pledged never to return beyond the Nangyang Lake, which came to be known as the ‘Lake of No Return. The Allied forces part of the story says that while flying over the hump, all radio signals would be lost and the lake would hallucinate as a landing area, and as the cargo planes would force land over there, lost in a densely forested landscape, the big flying carriers would be lost in the lake waters forever. Many local people still find remains of such planes scattered in the hump and lake. 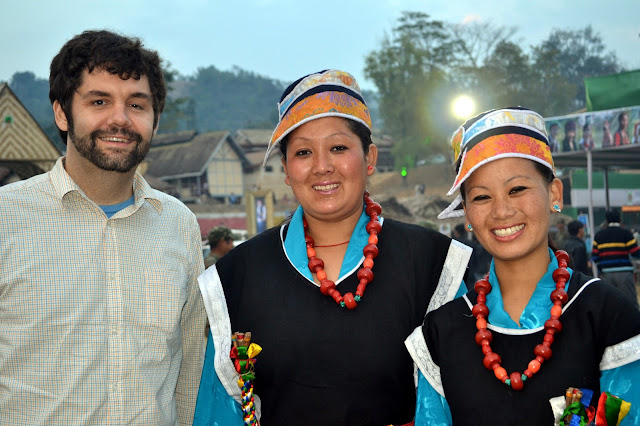 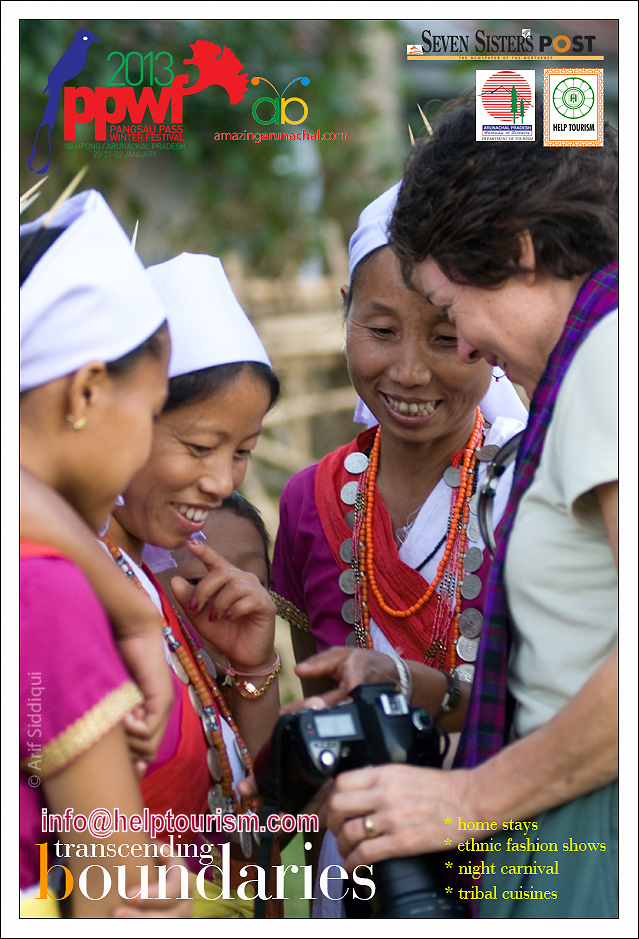 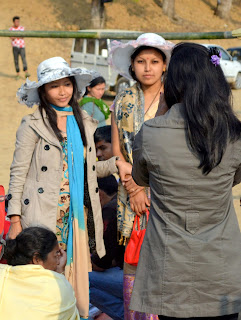 There are some extraordinary experiences of travellers to this area in all respects: journey, nature, people, rivers, food, history, legends etc. All those who are interested in contributing to the legends of the Lake of No Return and stories from the Pangsau Pass, and want them published in this blog, please email write-up or photographs or documents to atishdipankara@gmail.com. 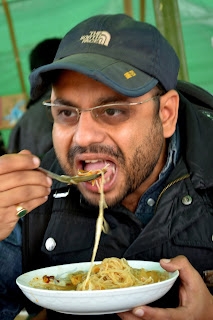 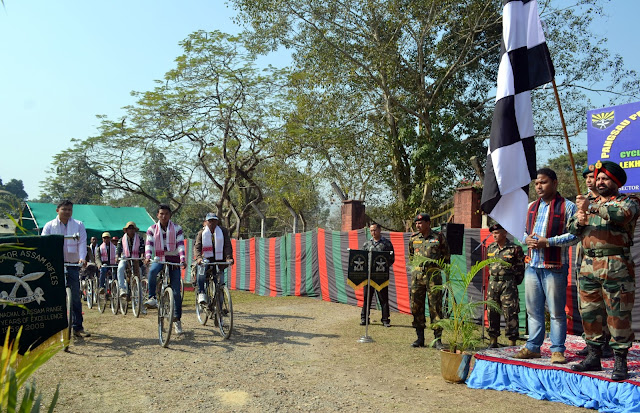 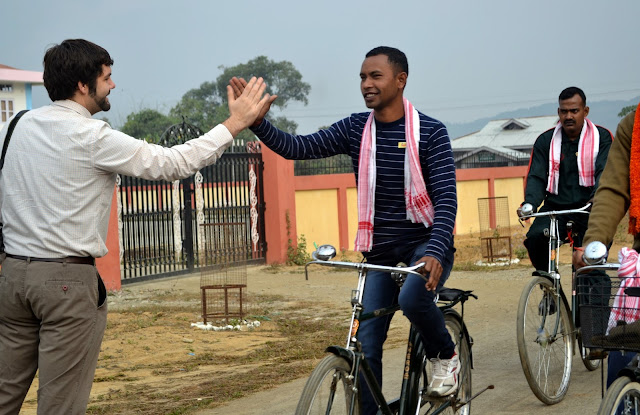 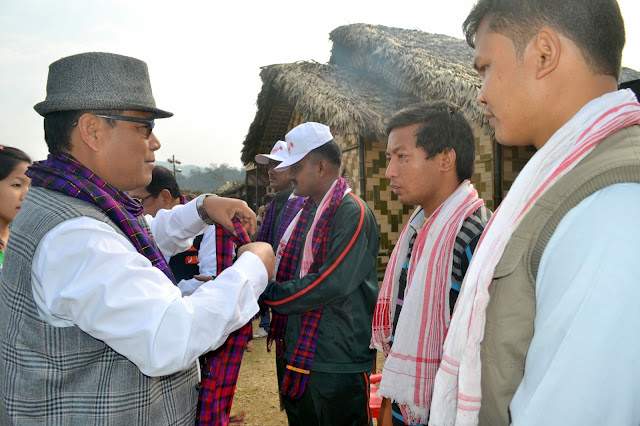 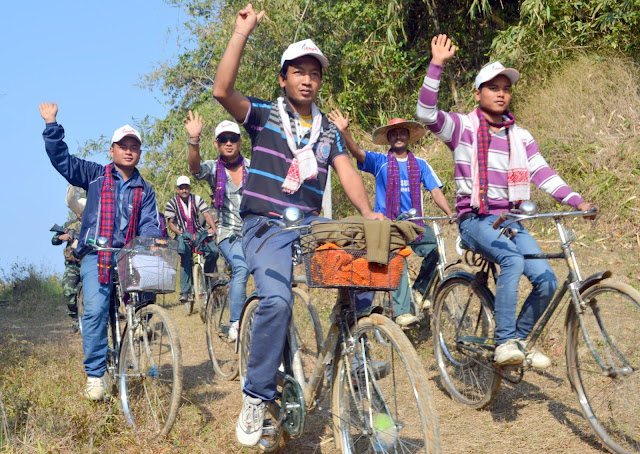