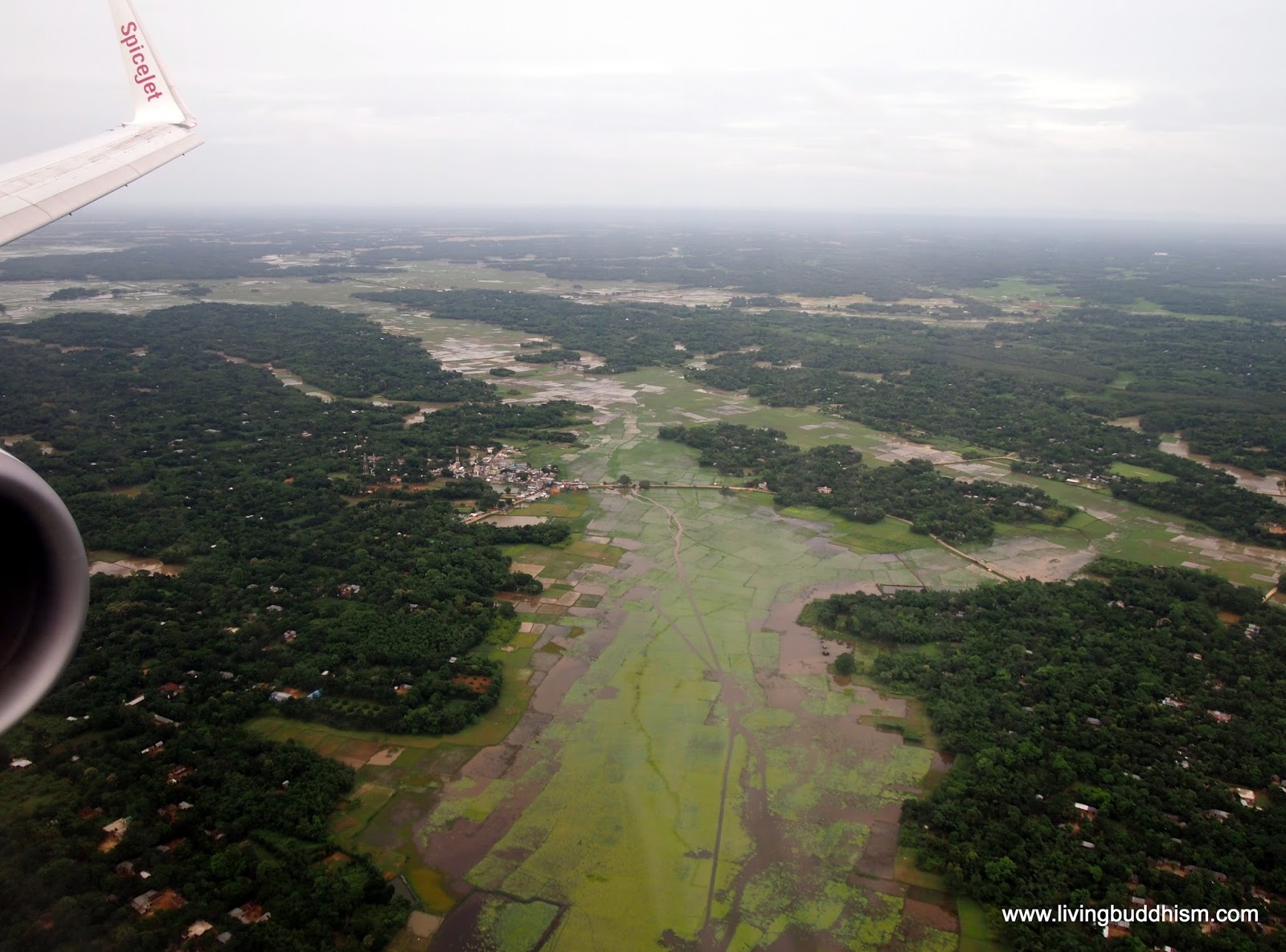 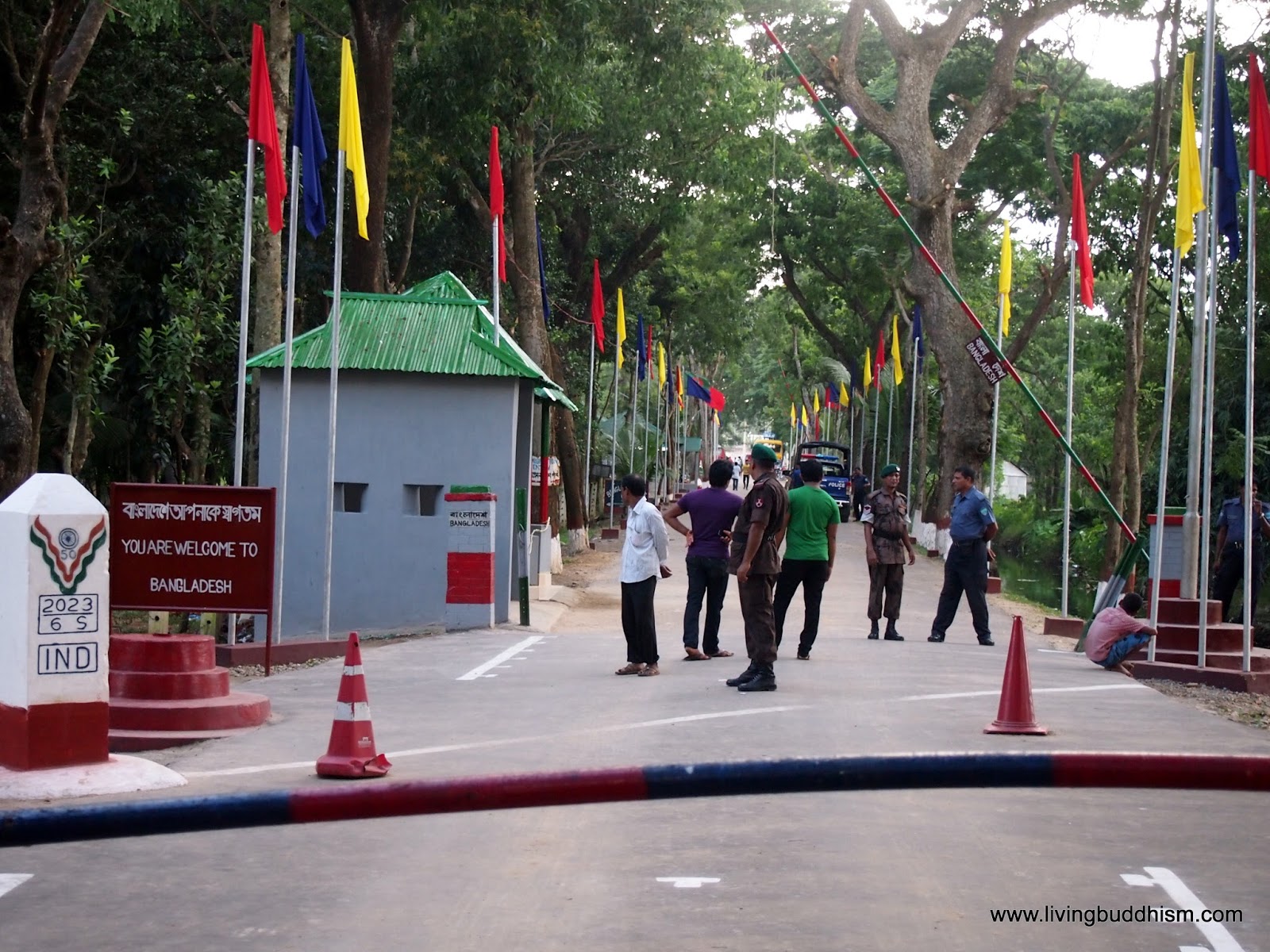 The 03 days Indo-Bangladesh Border Meet (Tripura Sector), which is 82nd of its kind will be ending today at Agartala. Tripura, connected by road, rail and air with the rest of India is probably one of the remotest and less known states of the country. Like India’s Northeast, the border Internationally is much more than the border with any state of the country. Among the seven sisters and one brother of India’s Northeast, Tripura has the least exposure with the country, the indicator being the ‘tourism presence’. Like the rest of Northeast India, Tripura too had her share of the insurgency, but with development and good governance taking the front seat, we hardly hear about the same now. 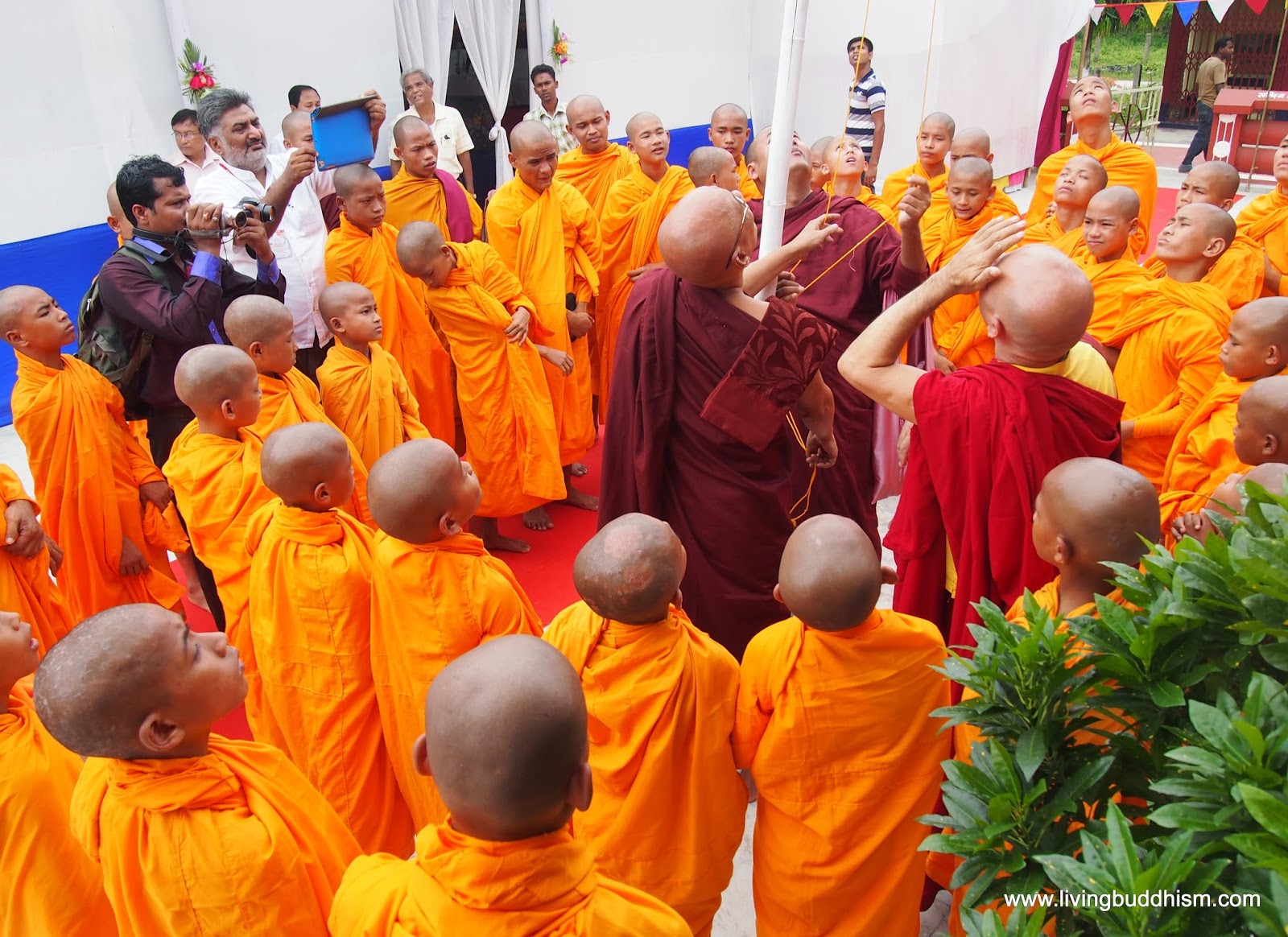 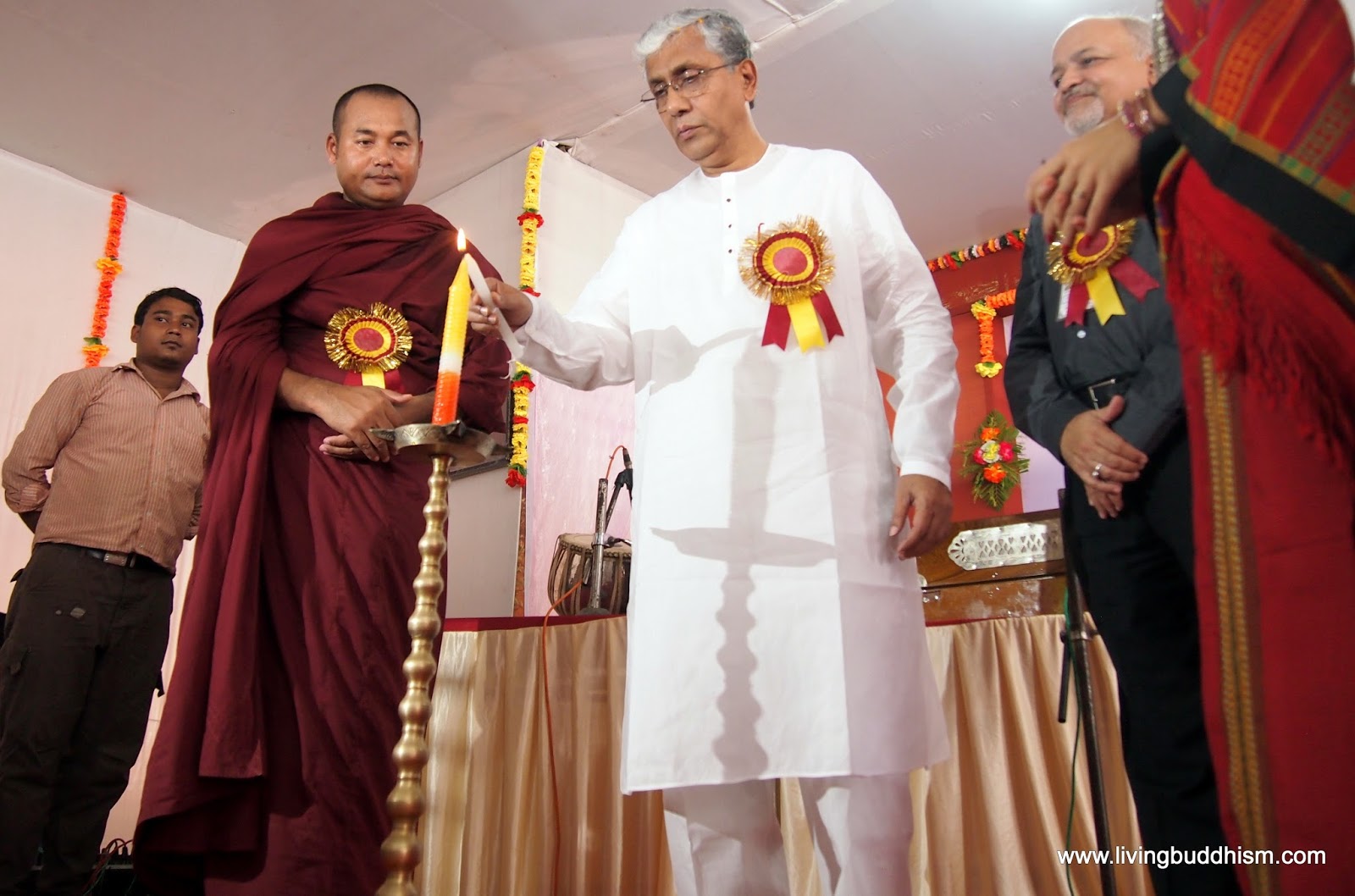 On 21st of August, 2013, while inaugurating the 03 days Buddhist Convention at Venuban Vihara, the Chief Minister of Tripura, Shri.Manik Sarkar said that there needs to be more action from the Buddhist Monasteries to stand beside the people, who are poor, downtrodden and isolated, and condemn any move which intends to divide the state of Tripura through violence and misguidance. Being one of the longest serving Chief Ministers of the country and being associated with the CPIM (Communist Party of India-Marxist), it was almost unexpected that a communist leader of his stature would attend a religious meet. He made it very clear that his goals as a communist is not very different from that of Lord Buddha’s Teachings, where priority is given to the sufferings of human beings and lead the masses towards enlightenment through a democratic process. 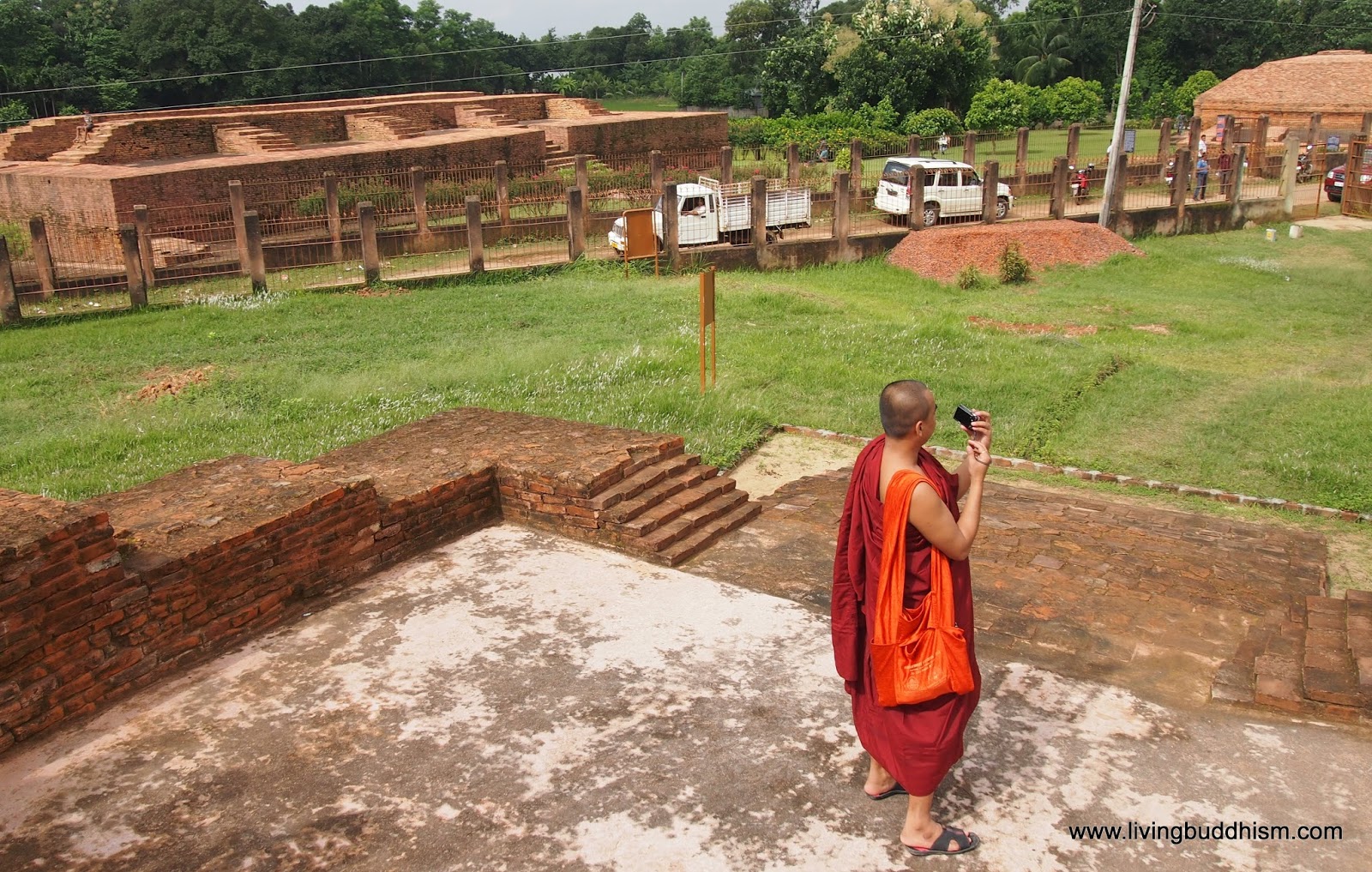 With a similar dream, Dr.B.R.Ambedkar, the architect of the Indian constitution asked several downtrodden and neglected Hindu communities, suppressed because of cast culture of the Hindus, to convert into Buddhists. Those who have been deeply involved with Indian culture understand that there was no religious system in India and Dhamma was a way of life for the people to follow as preached by different TEACHERS. Hence the teachings of Buddha has always been very relevant to all periods, mainly it has become more important in the modern and global age, when people are more self centred, consumer priority and least patient. The time to bring back the values of monastic education, the first form of organized education given to the world through the 05 great Universities or Mahaviharas: Nalanda, Sompura, Odantapuri, Vikramshila and Jaggaddala, all from the Eastern Indian subcontinent. 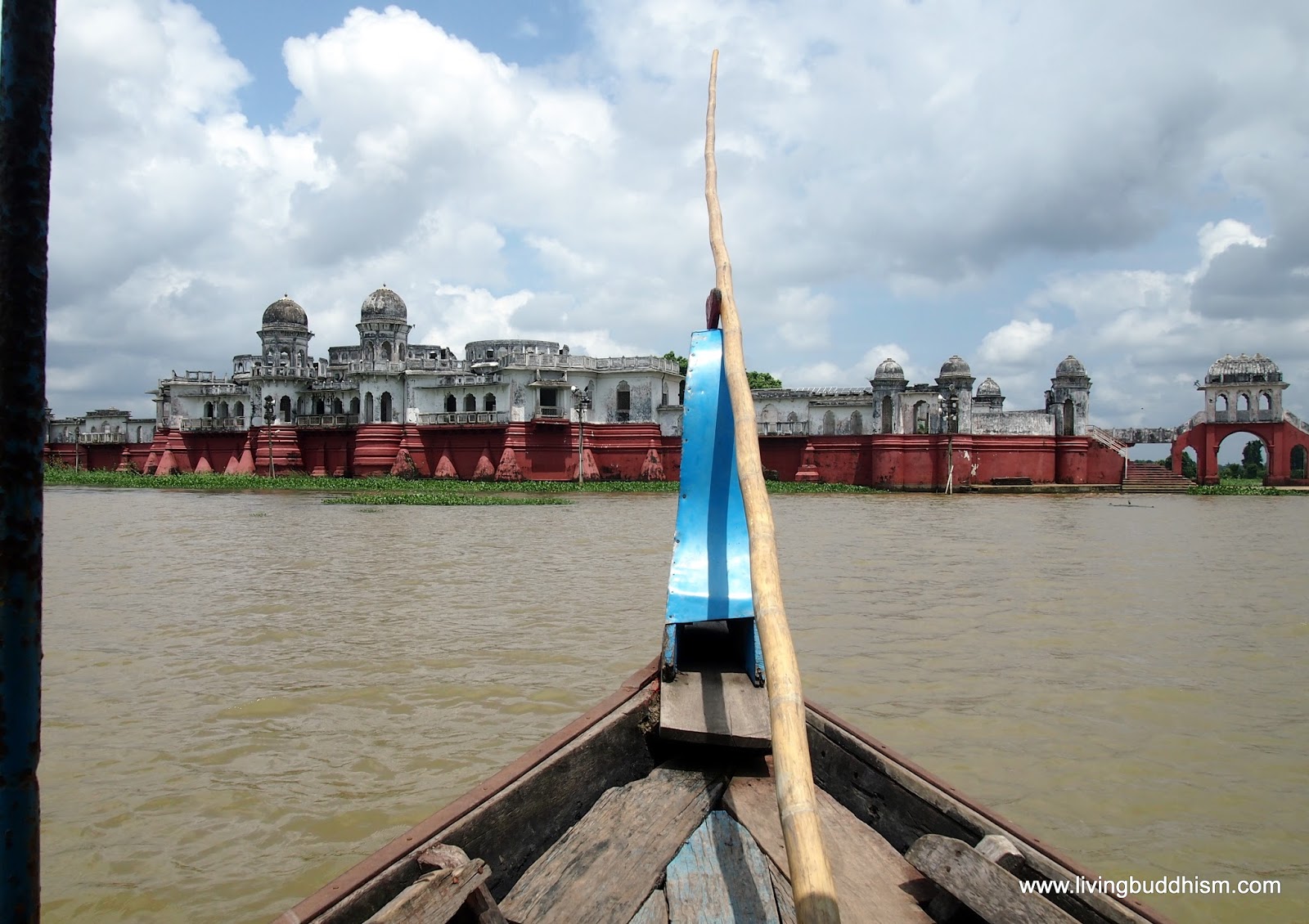 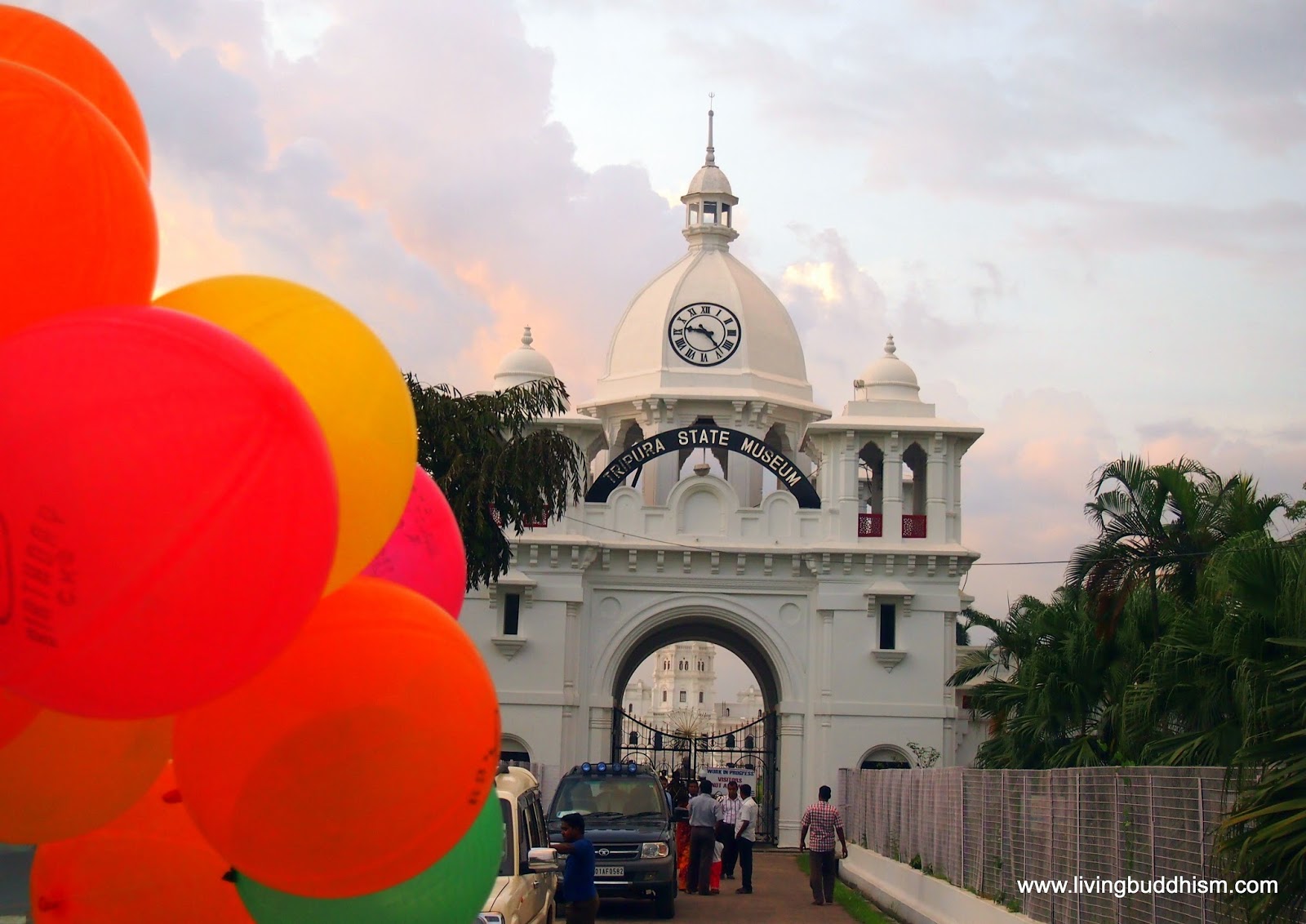 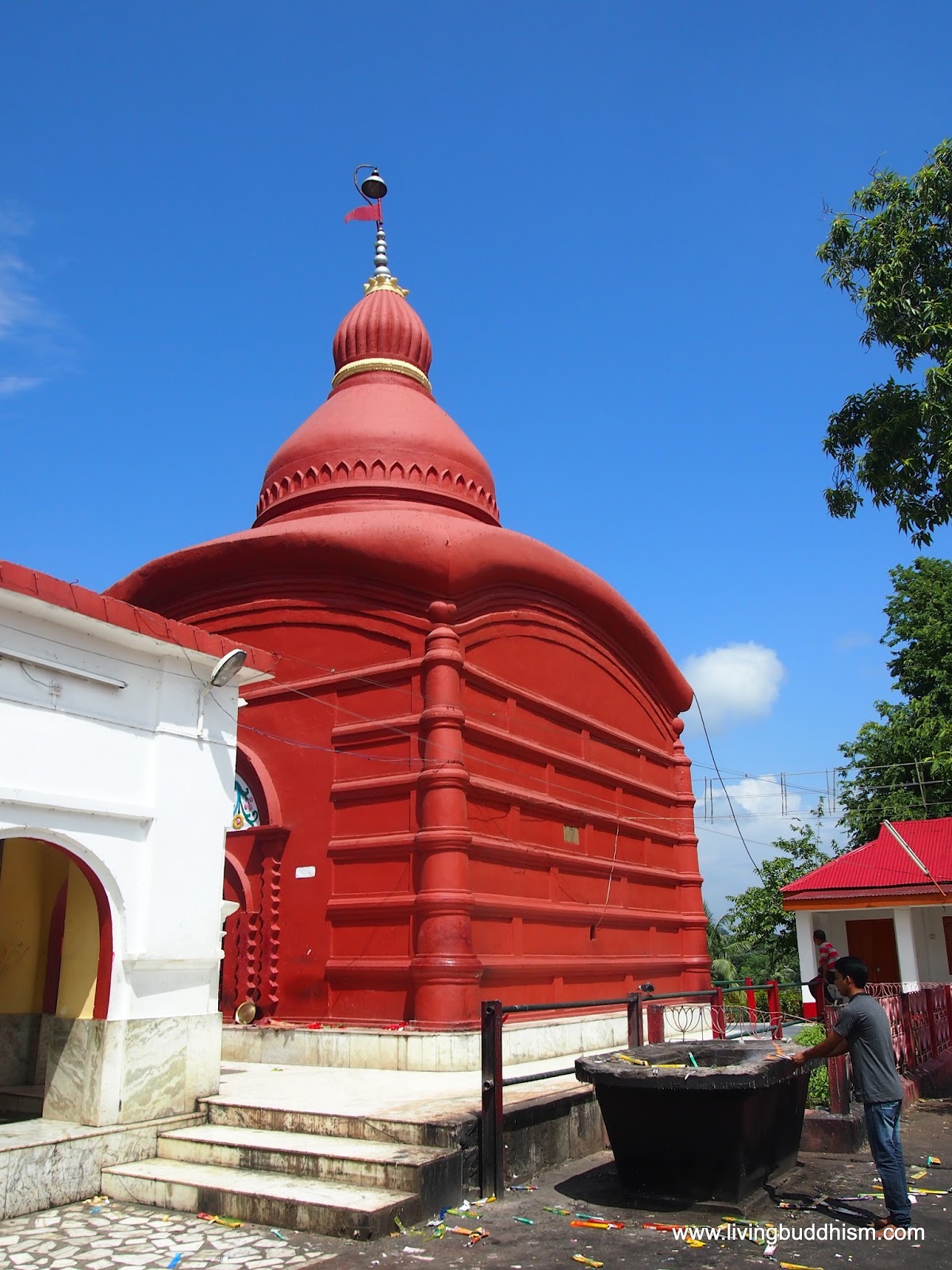 Tripura has recently provided some priorities to the development of tourism, after achieving great results in the fields of agriculture, roads, use of IT, alternative energy and other basic people’s development. Inspite of the 30 years of communist Government in the state, religion has been the core of the society of Tripura. The heritage left by the royals are getting priority as we see in the role of State Museum being shifted to the palace, a ring road being planned around the lake that houses the Neer Mahal to stop the tendency of encroachment of lake adjoining land in and out of water, the maintenance of the Tripurari Temple etc. 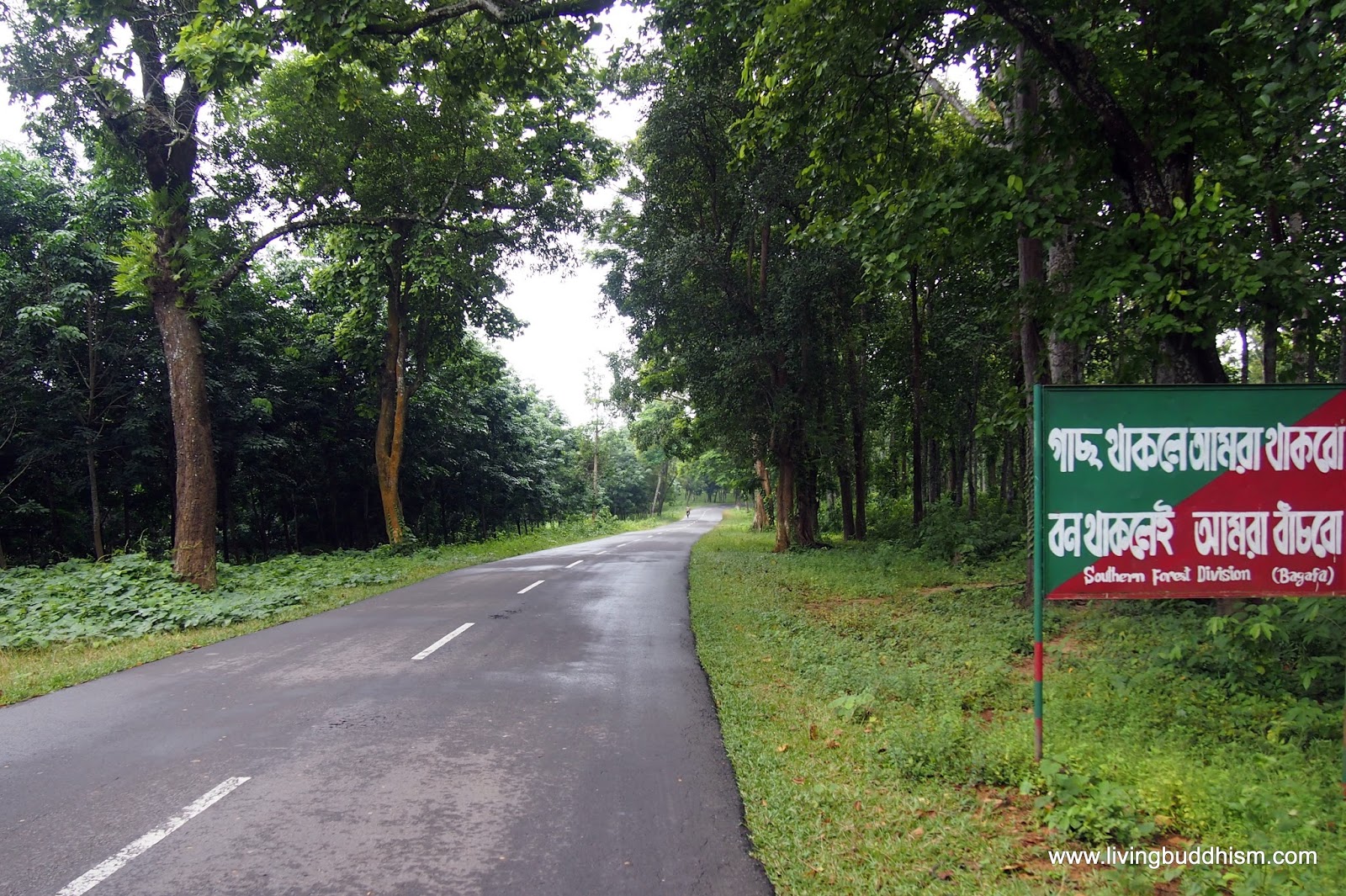 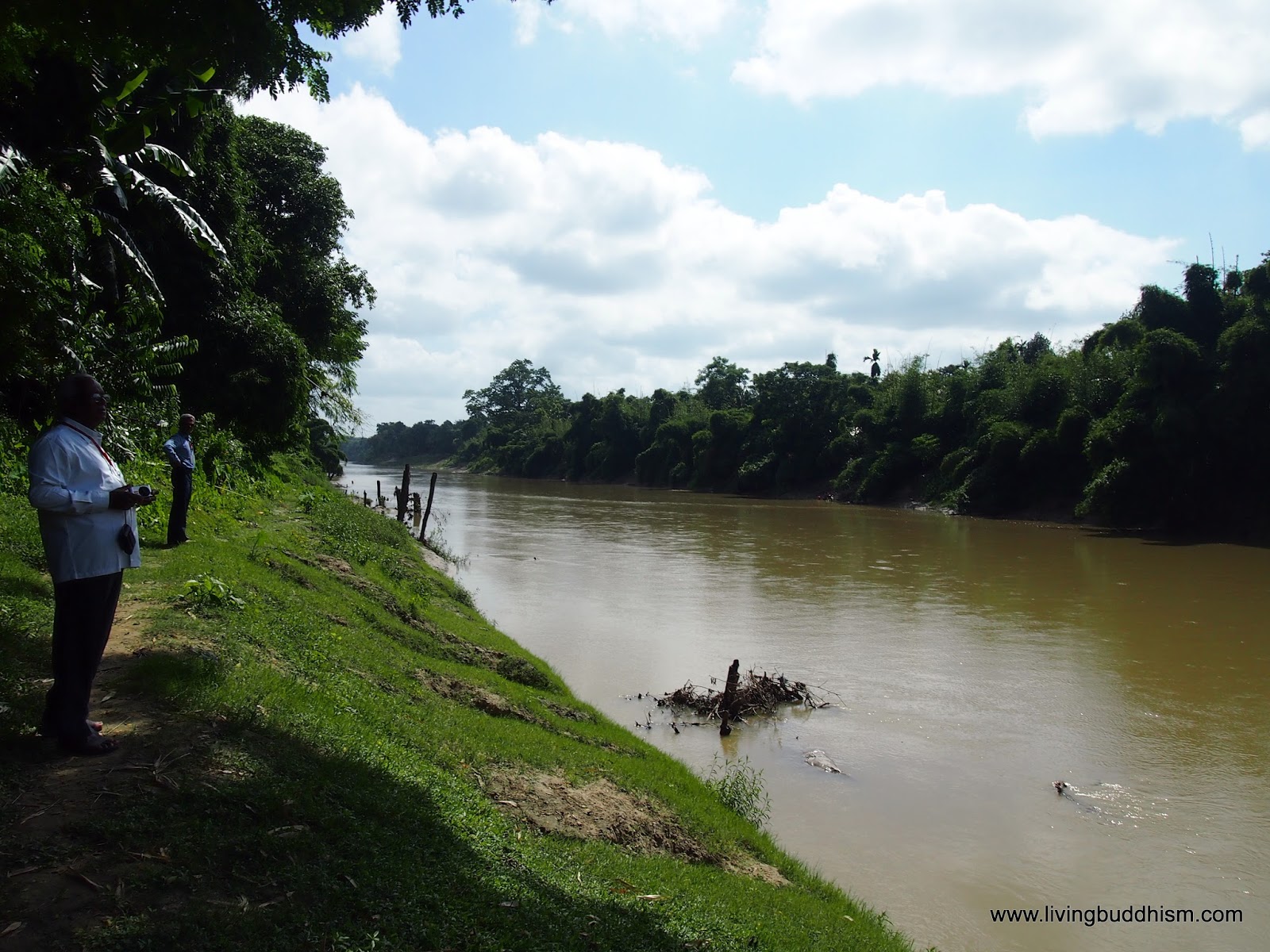 The major move of opening up more trade borders with Bangladesh is a positive move. The addition of making these trade borders as model tourism gateways to India will help further to nurture the ‘peace process’ which has begun. In Bangladesh, when Cox’s Baazar, Chittagong Hill Tracts, Mainamoti Buddhist Ruins, Sitakund etc are already popular tourism sites, it will be easier for Tripura to combine the popular tourism sites like Unokoti, Debtamura, Pilak and Boxnagar Buddhist Ruins, Neermahal, Trishna etc with Bangladesh sites. The option for Indian domestic tourists, as well as foreign tourists visiting India, it will be convenient for Tripura to use Chittagong as a base then any Indian city like Guwahati or Kolkata. India must look forward to Sabroom as one of the Gateways to India for the purpose of Tourism. 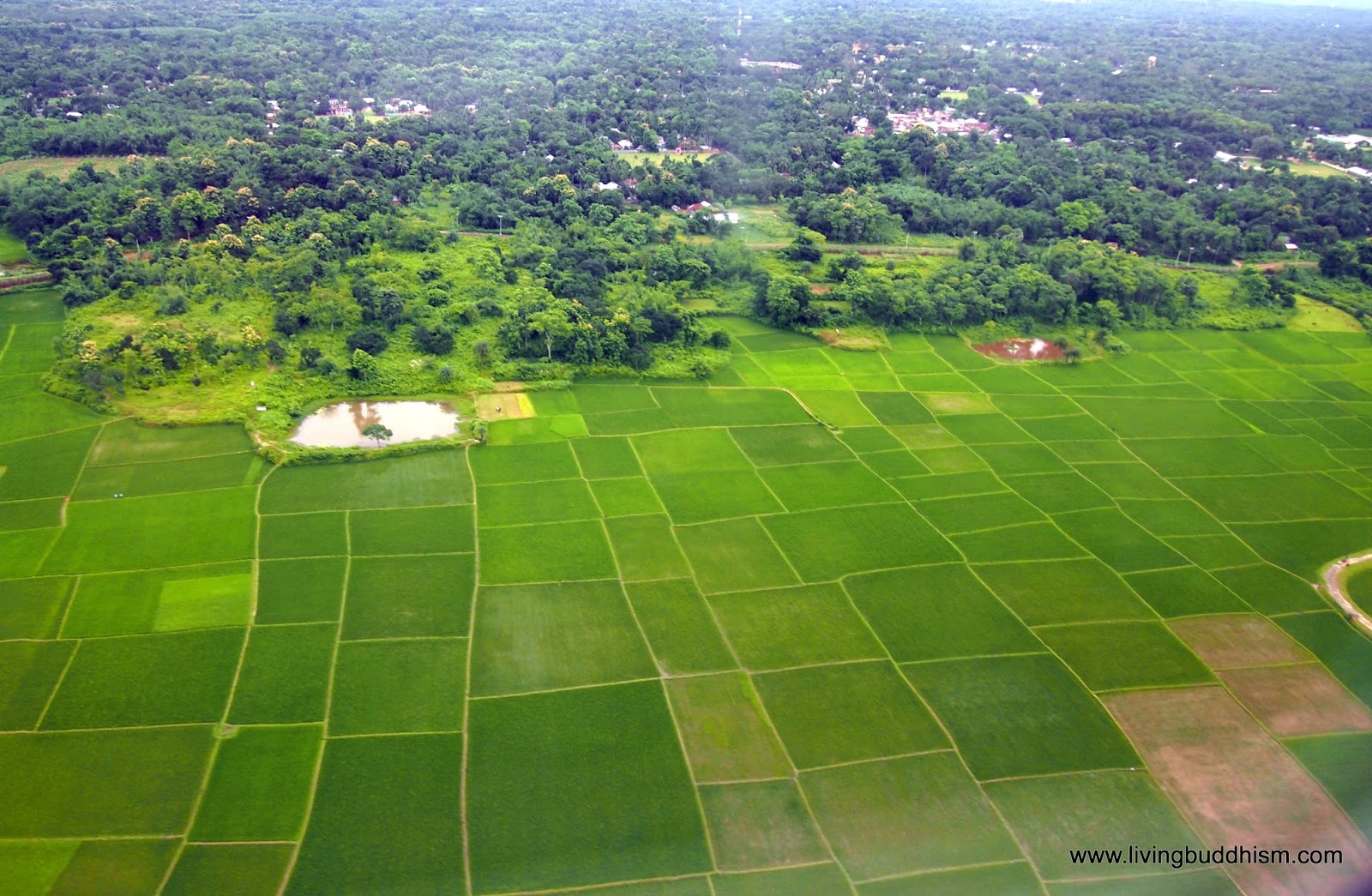