Calling for Independence of the Tourism Industry

Dear member of the tourism industry of the Indian subcontinent,
It is you and your organization, who is a member of this tourism industry to have proudly taken forward the glorious image of India to the world in the post Independence period. Many regions which were even unknown to our own countrymen, you have highlighted these places. Keeping in view the status of the tourism industry in the pre-independence period and the status today, most of the credit will go to all of you, the members of this self made industry. From a country of snake charmers, India is today known for her diverse nature, culture, people, palaces, plantations and landscapes. As this is not as an organized sector like other industries, the employment and revenue the tourism industry generates is often not visible. This is the only industry through which you have touched the lives of people in the remotest parts of the country, without shifting them from their home or changing their landscape. 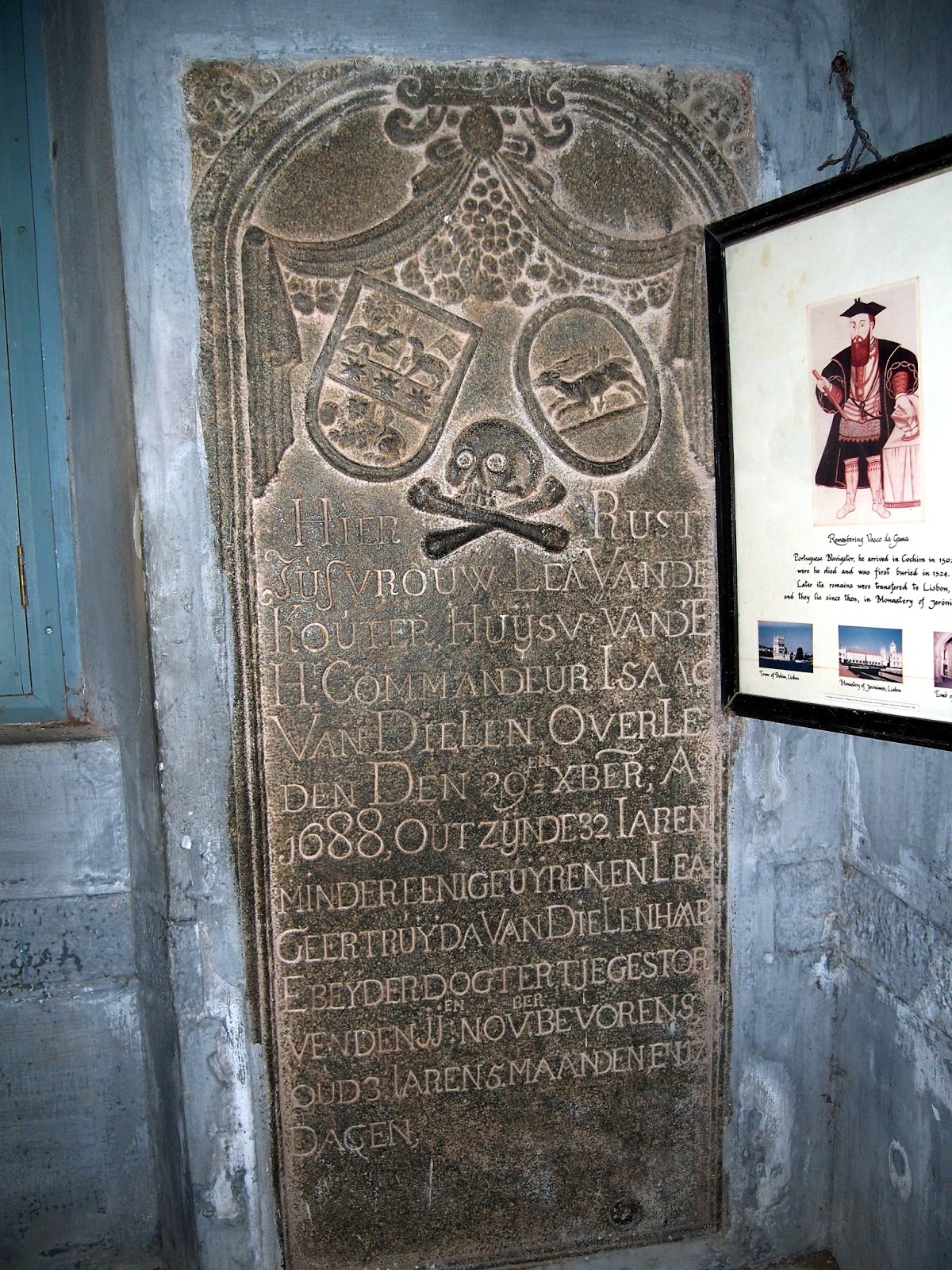 Travel has always been a part of the Indian culture, and people have moved in and out for pilgrimage, trade and many other purposes. India did play a lead role in the legendary Silk Route, mainly in connecting the mountains with seas. Travel has so much respect in this country that it is only in this Indian sub-continent, travel has become a part of the religion and traditionally ‘’Guests are considered as Gods’’.
In a country where we believe and follow ‘Guests are our Gods’ (ATITHI DEVI BHAVO), we cannot effort or think about using the tool of strikes or bandhs to stop the movement or activities of tourists from within our home or abroad. As a part of the pride of Indian culture, and a priority in every religion and community, India has been known for her hospitality. From the rich to the poor, from a pilgrim to an invader, every visitor to any part of this country has been given the opportunity to experience the greatness of Indian hospitality. It is beyond warmth and service, it is a part of Indian religion, offered with all the respect and holiness.

In a more modern context, when the world considers TOURISM as an economic affair and puts it under one of the fastest growing industry globally, many still believe it is much more beyond this simple economic affair, TOURISM is an ism or philosophy which explains the relation between Guests and Hosts. This has been best understood in the Indian culture and hence Guests have been considered as Gods. We in India need to respect this great and foremost Indian tradition, and it a point, both politically and legally to keep tourism out of the purview of Bandhs or Strikes. 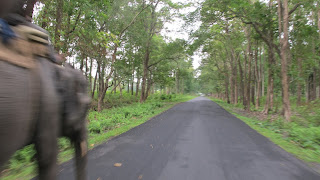 The time has arrived when the tourism industry should also be declared as an emergency service. Industries like health, cooking fuel, milk etc are already considered as emergency services and have been kept out of the purview of Bandhs or Strikes. Some states have also considered the IT industry as an emergency service and have kept the same out of the purview of Bandhs. Now, it is high time when the Tourism industry should also be brought under such consideration. The reasons are as follows:
1)      This is an industry where the end user or consumer has to reach physically to the service provider or service manufacturer.
2)      The services are all linked in a chain from Home to Home, and any break in the chain disrupts the entire program of the tourist or visitor.
3)      The services are spread across a region and often involve multiple states and countries.
4)      The tourist or visitor comes to contribute to a region economically, without staying in the region or being a part of the day to day issues of the area.
5)      The reputation of an area or her people will depend upon the impression created on the tourist or visitor. 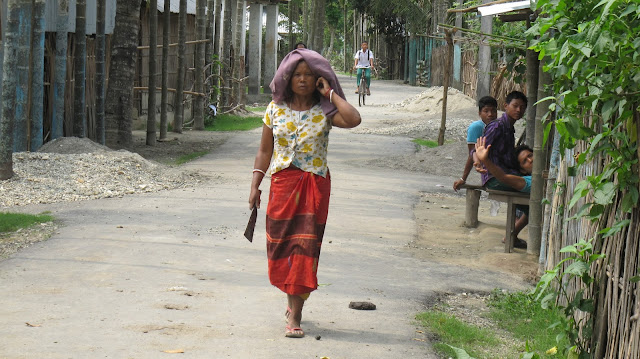 There are also few issues we must request the Governments to consider. If the Bandh or Strike is a democratic right of a certain group of people with or without an organization, the right not to follow the same and allow free movement and activities of the people or individuals not interested in the said Bandh or Strike should also be considered and facilitated by the Governments.
The Insurance companies do not offer any coverage or compensation for any damage to life or property during BANDHS or Strikes, but the premium is taken by the companies for the said dates. This should be considered as an advantage being taken by the Insurance companies for easy and illegal profit, and any damage of life or property during Bandhs or Strikes should be considered for legal compensation during BANDHS or Strikes by the Insurance companies, who in turn can fight with the Damage causing organizations for the compensation. 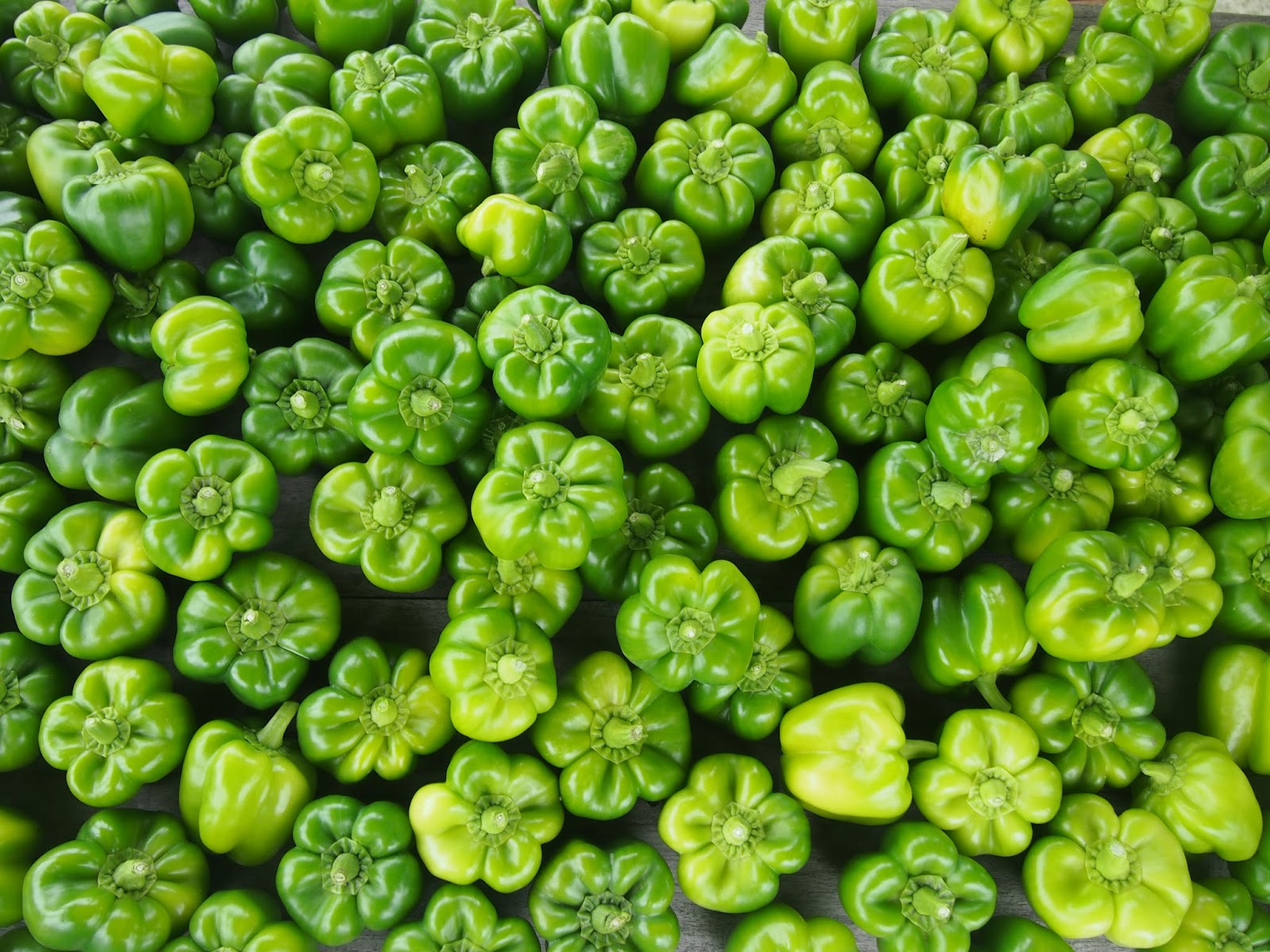