Taj Mahal closed for two and a half years 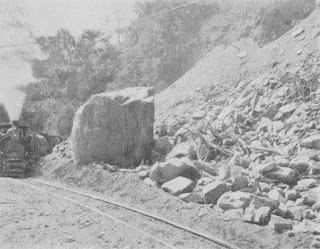 Imagine if Taj Mahal would be closed to visitors for the next two and a half years...the world, the nation and the local people, all would get together to question the situation. The Toy Train or DHR, the Darjeeling Himalayan Railway, the oldest heritage railway in the country, the model for the world is not running her stretch from NJP (the main Railway terminal for Siliguri) or Siliguri Junction (the Railway Terminal of great importance from the metre gauge days) to Darjeeling for the last two and a haif years. Yesterday at the DHR annual meet, held at The Cindrella Hotel in Siliguri, in presence of the International members of the Darjeeling Himalayan Railway Society (DHRS) and Darjeeling Railway Community Support (DHRC), the officials from DHR, NF Railway and the local members of the DHR-India Support Group, David Barrie, the Chairman of DHRS commented that, “across the world, most of the narrow gauge railways have a journey distance of 5 to 15 miles, we are proud to have a narrow gauge railway here, the DHR which runs a stretch of 55 mile”. He also said “it is the great grandfather steam engines, which are so strong and simple that they can still pull 04 coaches uphill if maintained and run in an ideal manner”. 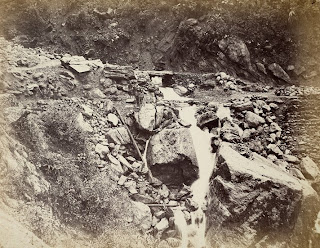 We have several shortfalls here for not being able to address the issue of immediate repair of the DHR track, both nationally and locally. The history of track and road damage at Pagla Jhora is more than 100 years old, but we do not know of any period when the running of the train or cars on the parallel road (Hillcart Road, now NH 55) have been out of function for such a long time. There seems to be hardly any understanding for the HERITAGE, for the traditions and cultures which we have inherited. In a press release yesterday by DHRS says that the society has been awarded the most prestigious award sponsored by the Steam Railway Magazine, which recognizes the Society’s work in improving the reliability and performance of the world famous ‘B’ class steam locomotives on the DHR. Engineering Director, David Mead and steam engineer, Mike Weedon were the men behind this project. We in India need to do our part, atleast restore the railway track damaged by landslide, or atleast do the NH 55, which connects thousands of villagers and Railway people to Siliguri for their basic needs. 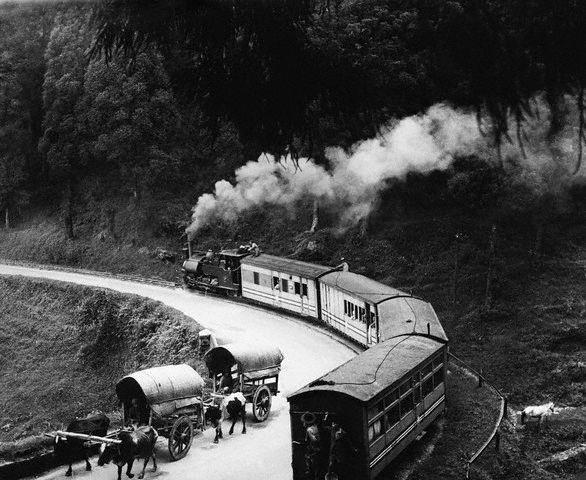 The DHR is like the Taj Mahal for us who live in North Bengal and Sikkim in India and are proud that several places and their people are an integral part of this heritage.
All pictures used here is between 1865 to 1930, undergiven are the DHR Annual Meet pictures from yesterday. 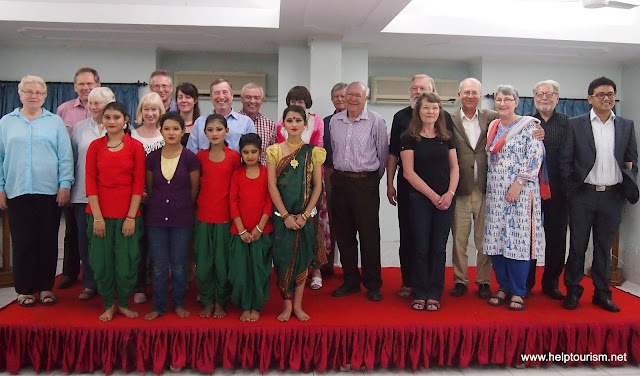 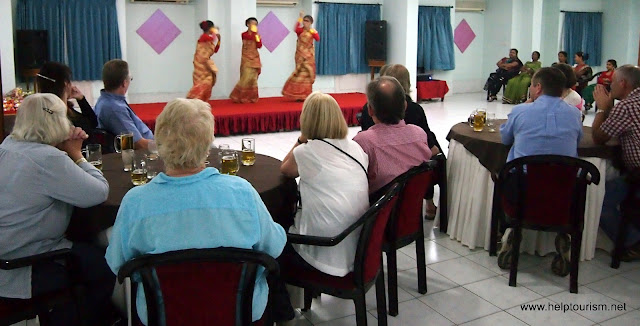 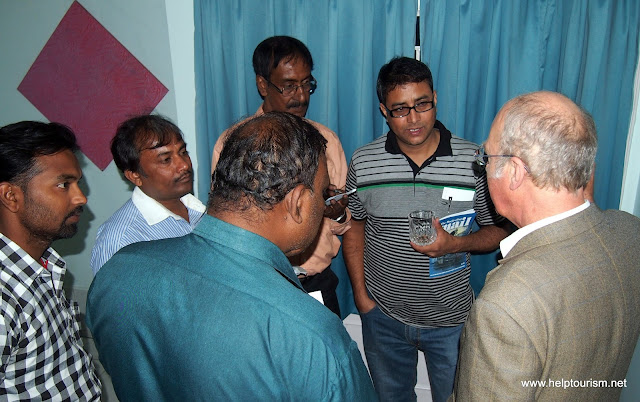 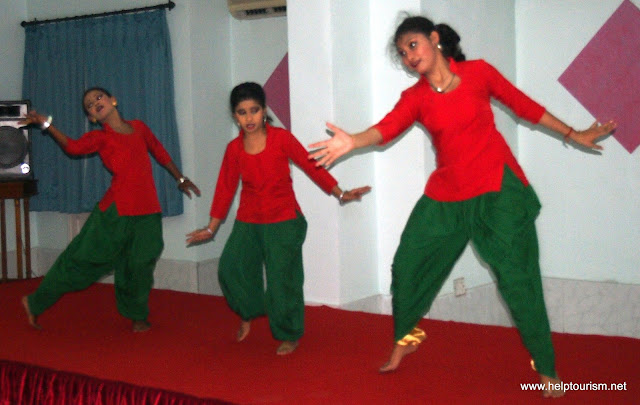