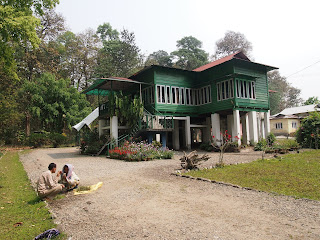 Finding Nemo is a wonderful animation film that has always thrilled me. It is always the mind that wants the eyes to see what’s beyond, and then you travel to explore. Not far away from Siliguri are the forests of Lohagarh. As a boy, I had the opportunity to visit the Bamonpokhari Forest Bungalow with my grandfather, who often came to meet the Elephant man, Lalji (the Raja of Gouripur). The place was so famous for his elephant camp ‘DHURA’ that the name of the forest was lost and came to be named as Garidhura. It is at his camp that I heard the stories of the elephant residences at Lohagarh, legend says that this was the fort of ‘LOHA-ASURA’. Kharibari, Naxalbari etc were much bigger names then, and then through Lohagarh, the traders would take their loaded horses to Antu and beyond. 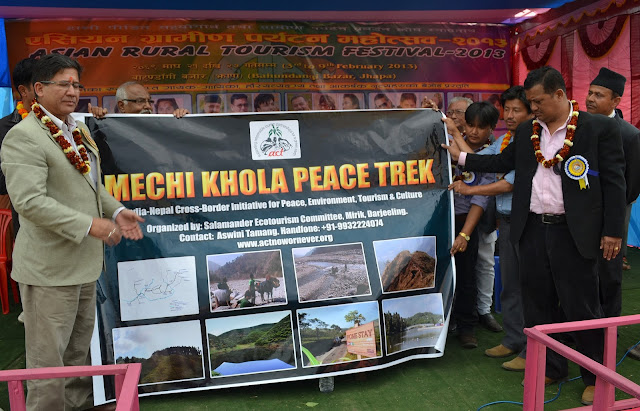 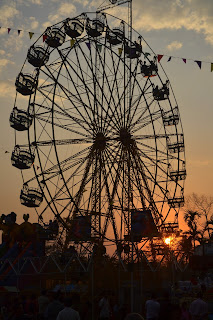 The members of ‘ACT Salamander Circuit’ from Mirik have explored the entire area and during the Asian Rural Tourism Festival (ARTF) 2013 at Bahundangi, Jhapa, Nepal, the Mechi Headwater Trek Route for Indo-Nepal Friendship was inaugurated by none other than Subhas Niraula of Nepal Tourism Board, a man who has worked for more than 12 years for Sustainable Tourism in Nepal. He expressed “here when the world was thinking tourism in Nepal has been fully explored, I had no idea of this hidden treasure in the Eastern part of Nepal. I am sure the light of meaningful tourism will spread from the rising dedication of the NCS members in Nepal’s East”. It was during the first year of the festival in 2012, we had announced our friend’s wish. He was looking for his lost mother, Sharda ji. The only information he could provide was that she had returned to her house at ‘Okhaldhunga’ in the mid eighties. 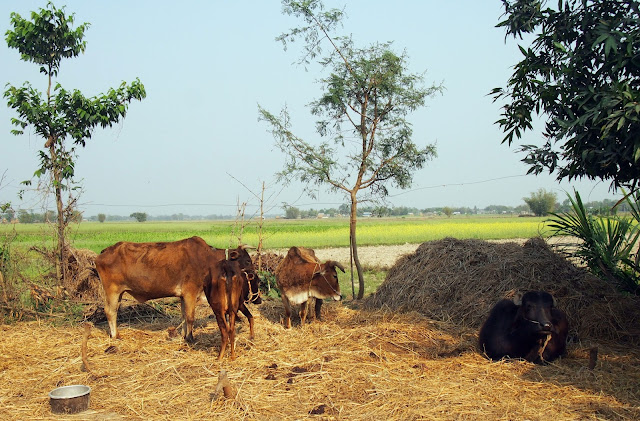 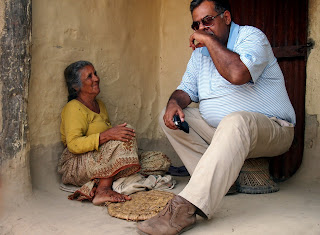 Sharda ji was in Kunal’s house since 1961, when Kunal was still a child and since then Kunal was loved, cared and attached to her. When Kunal heard that Help Tourism was working in Eastern Nepal, his emotions gave way and he wanted to find his caring mother. Wonders happen, one of the policemen posted at Bahundangi during the festival in 2012 was from Okhaldhunga, and when the details of Sharda ji and Kunal was announced, he started relating his memories of his village. Gradually, it was found out that Sharda ji, who was once a while visited by her much younger brothers at Kunal’s house, they returned home and for a few months talked about their experience in Delhi or Dehradun to the village friends, who inturn told their families. 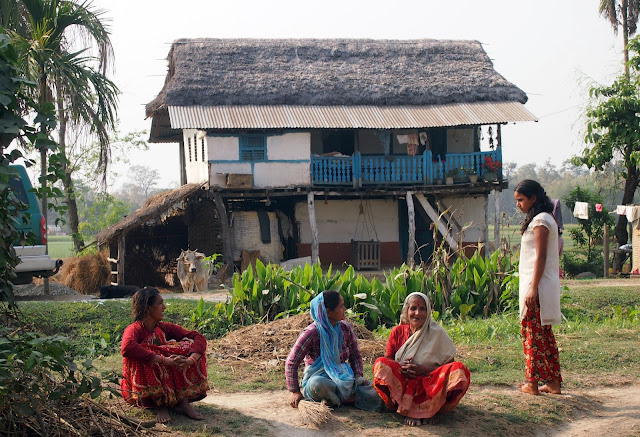 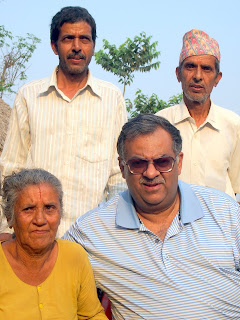 Shardaji with her brothers and their families had shifted to Jhumka. The areas of Solagumba, where the Sherpas treated the Rais and Chettri Bahuns as Rongbu. With the political equations changing, the pressure of growing families and lack of employment forced them to shift their generation of settlement to the present area at Dumraha Gabi, with much better opportunities of agriculture, the area being fed by the Koshi canal. The members of NCS (Nepal Conservation Society), the organizers of the ARTF were instrumental in finding out the family. Koshi Tappu and this area was divided by the mythological Ramdhuni Forests, the last of the surviving ‘sacred groves’ of Nepal. 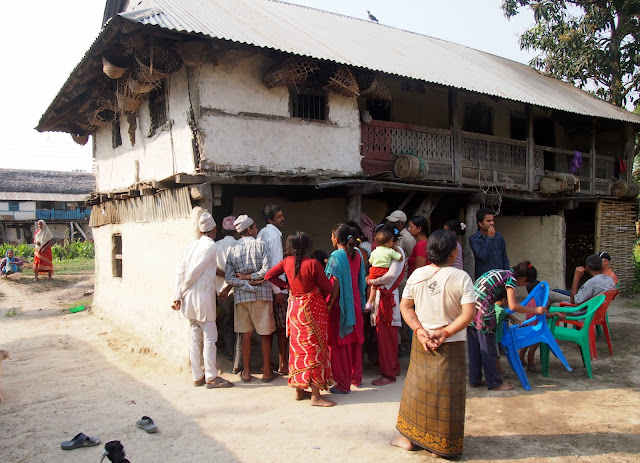 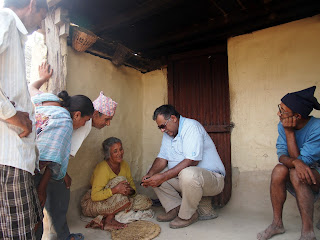 Old Sharda ji was sitting at the corner of the house, not at all well physically, hardly with any company of the younger generation, whose presence calms down the mental and physical anxieties of old age. Her nephews and nieces come to the village once in a while, between their studies, work and families. People today are moving far away from their peaceful, sustainable and simple village lives. Her brothers, Khagan and Magan were overwhelmed to see Kunal. They could not believe, that two people who do not have any blood relations, and a small child who was brought up by their eldest sister as her son, could come back looking for the lost mother, that too after so many years. It probably happens in movies. Neither Kunal, nor Sharda ji could stop their tears, the local Nepali expression was wonderful, ‘duhi janako akha rasaiyo’, all of us who witnessed could not hold our tears too. We miss our old days. 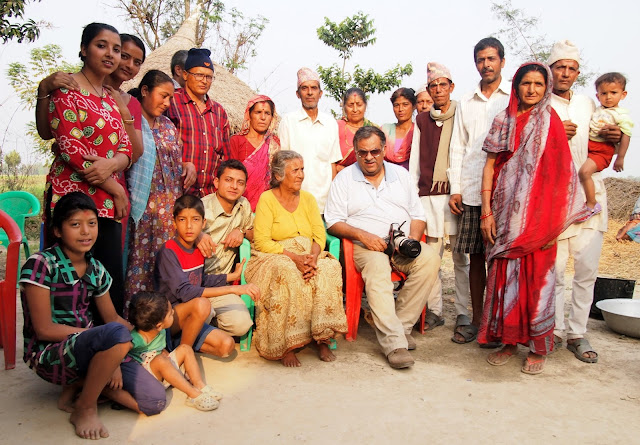 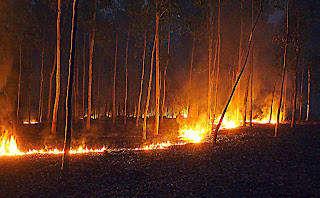 Kunal, today in his fifties is a proud father of two daughters and lives in Gurgaon (Delhi for me). His wife Dipti and he have produced many wildlife films and have authored 09 interesting books, mainly on Indian Defence Forces. His mother and father lives in Kullu. He is happy with everything, but happier now after meeting Sharda ji. Kunal can be contacted at email address shivkunalverma@gmail.com.