Present, Past and Future at Pelling Chautare 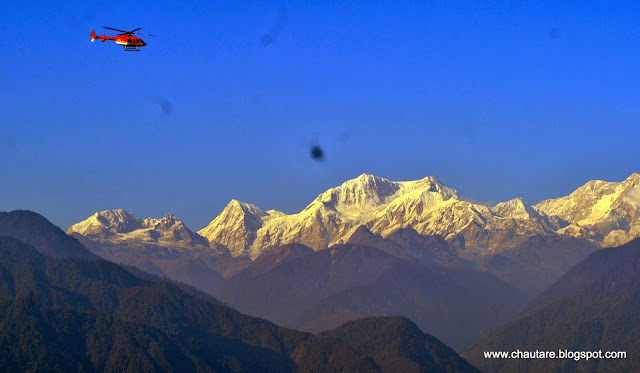 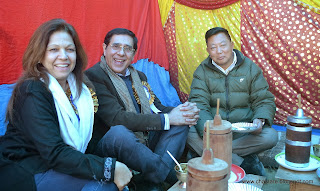 It has been quite some months that I have not contributed to Chautare blog. The major reason being the call to visit the Chautare activities. Yesterday was the last day of the Pelling Winter Festival and like many others I too was a part of the event, catching up with friends who have been instrumental in creating this destination and friends who are part of this destination. Tshering Wangdi, the President of the organizers, PTDA (Pelling Tourism Development Association) in his own humorous way said that this was the age of mobile and internet. This was followed by his joke “a son took his father, who was suffering physically for quite some time to see the doctor. When the doctor asked the son about what had happened with his father, the son replied that he did not know what had happened, but his father was in the vibration mode”. 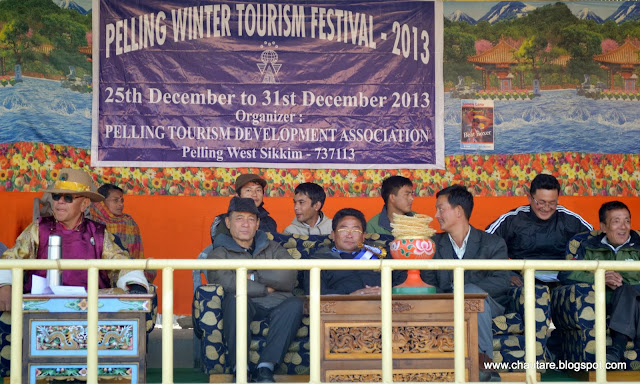 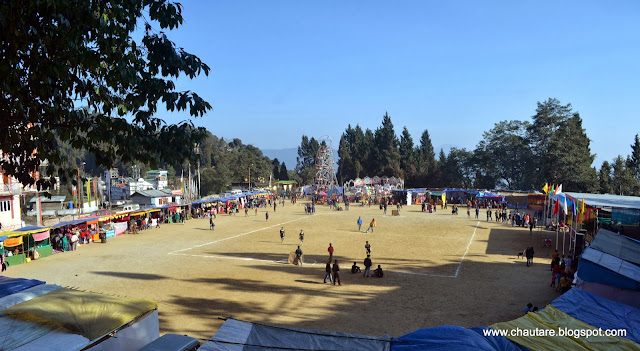 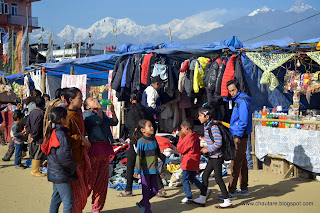 The discussions at the Chautare continued when Didi said “you know Raj, your today is the reflection of yesterday, and your path for the future”. It was more than 20 years back that Help Tourism with me as a part of the team had become a part of the Pelling Chautare. The starting was the formation of PTDA, which was followed by the 1st Ecotourism workshop in India being organized at Pelling. I still remember Nandita Jain, who addressed the workshop then and all of us locally pledged that we would go by the ecotourism guidelines. Only 02 weeks back, Nava Nalanda Mahavihara in collaboration and guidance from Help Tourism, and supported by PTDA organized the Bauddha Mahotsava at Pelling. This was the first of its kind of event, which set the guidelines for Living Buddhism. The major points which were agreed upon here was to enhance the role of monasteries to lead the way of sustainable development for the societies around them and to propose the UN and other concerned International communities to declare the Buddha Purnima as the International Day for Compassion, Peace and Tolerance. 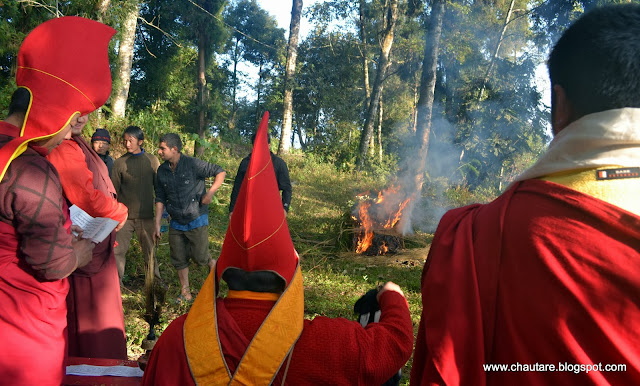 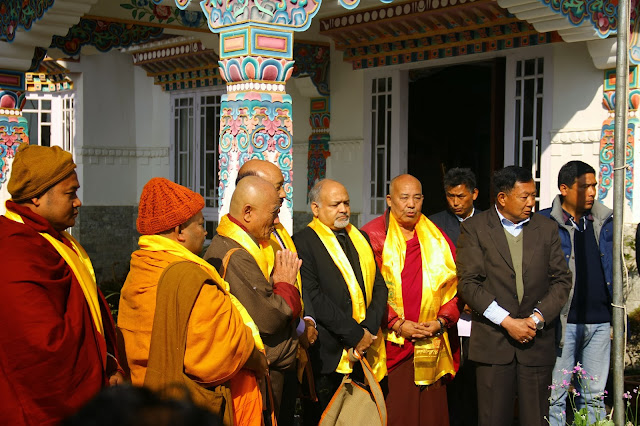 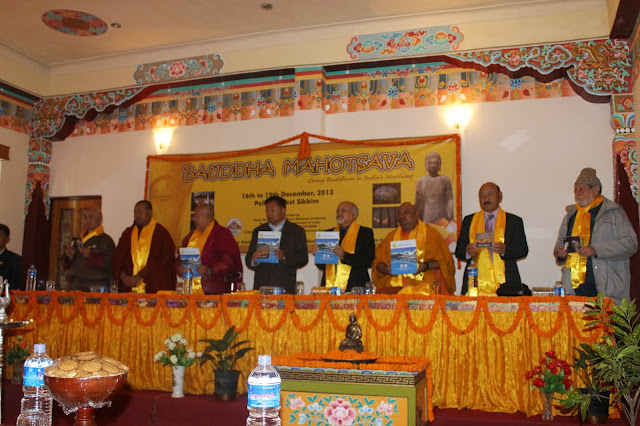 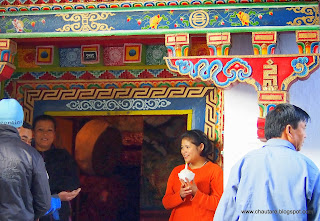 There is hardly any documentation on Pelling, it is believed that the area was dominated by the Limboo community, who till date follow Biodivinity as their religion, and when the wise men from Tibet arrived here, they included the local faith in Buddhism and hence Mt.Khangchendzonga remains to be the Guardian Deity of Sikkim and Darjeeling Hills as a whole. Even the Bhutanese King had taken occupation of this place, the ruins of the Dzong can still be found in the Pelling Senior Secondary School compound, which was established in 1966. The Gorkha King also regularly eyed on this area, which made the Sikkim King shift his 2nd capital from here, further east. The 04 major monasteries of Sikkim: Pemayangtse, Tashiding, Dubdi and Sangachoeling are in West Sikkim. Tashiding, which is believed to be the seat of power, is at the heart of Sikkim and the spiritual centre of the entire agrarian society of the East Himalayan region. The Pemayangtse Monastery is the only Sikkimese religious hub of the only one of its kind. Once Nathula is opened for the purpose of Spiritual Tourism, Pelling with West Sikkim will again be the centre for Spiritual Tourism in the East Himalayan region. 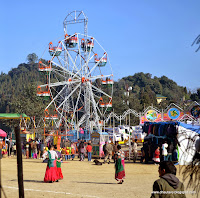 This is a dream come true, sooner or later, but many of us may not live to see it happen. I often miss Pokhar Kaka in my Pelling Chautare, who did not live to see this day of Pelling, but I am sure that he had dreamt it. I try and sit down in a lazy winter afternoon, trying to stitch a new quilt, the old cotton is finished, but I cannot throw away... will you bring some new cotton for me in this new year so that I can live another winter. 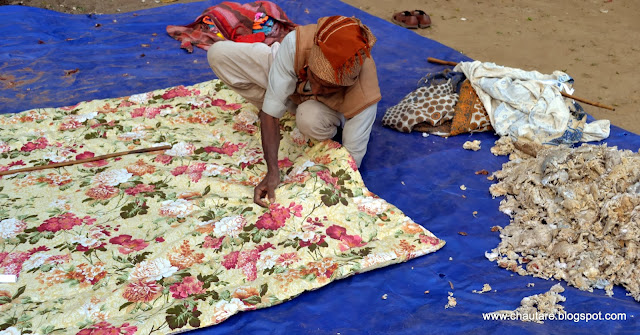