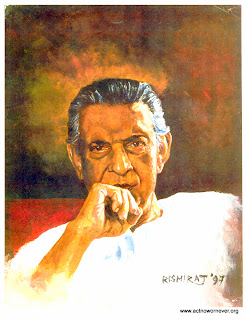 All through 2012-13 there are several programs being organized across the country and world being dedicated to ‘100 years of Indian Cinema’. We have lost several individuals recently, who have been popular or non-conventional, like Bhupen Hazarika, Rajesh Khanna and Pandit Ravi Shankar. In the glamour world we forget several of them. In a country where more than a 1000 films are made every year, in many languages, there is one single thing that dominates the films and these are our villages in India. Most stories and music are rooted from the villages. There is one man who has portrayed some of our Indian villages and the rich Indian heritage in his cinemas, and he is Satyajit Ray. 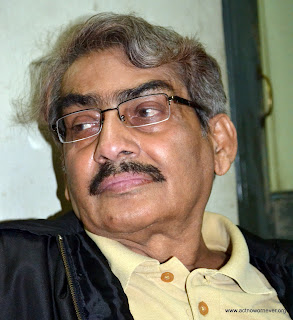 We the members of ACT, who work with the people of remote villages in East and Northeast India, have taken an initiative to dedicate this ‘100 years of Indian Cinema’ to this great personality of Indian Cinema, Satyajit Ray. Our active member, Tarapada Banerjee, who has followed this Great man from 1958 to his last day has managed to put together some of his best photos into a book in print. As a news photographer, Tarada is known to have made the front page with his extraordinary photographs, mainly on personalities like our previous Prime minister, Late Mrs Indira Gandhi, several Chief Ministers of the different states of India and film personalities. Many of them still know him and address him at the personal level as ‘Tarada’. 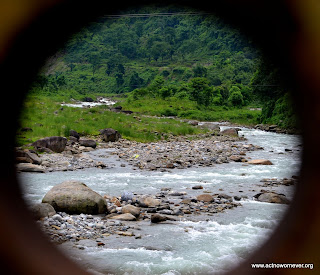 Tarada has decided to bring some of his students for a workshop in the Darjeeling Hills in March 2013. He has also agreed to take in a few local students in his workshop to pass on his knowledge to few interested from the remote villages that he would be visiting. Nature and people has always been his favourite subject and he wishes that every Indian youth should have an access to a camera so that he can document the rich heritage of this country before everything is lost. 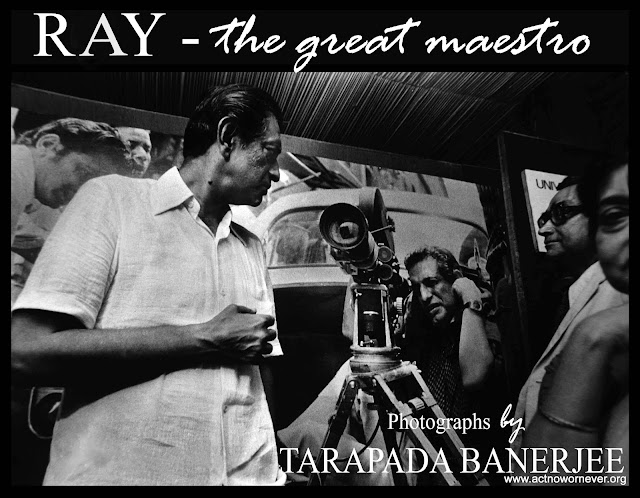 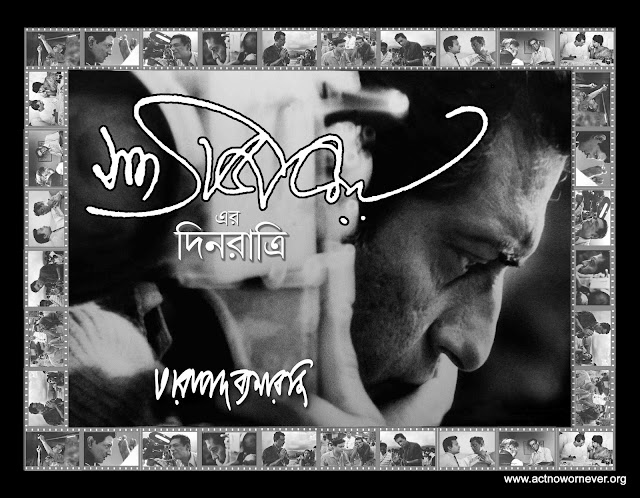