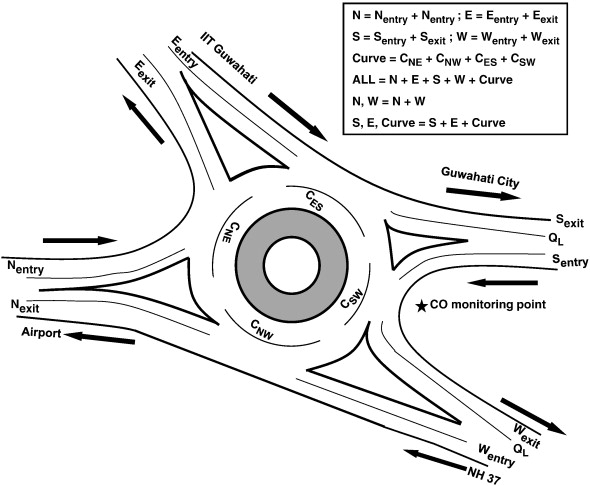 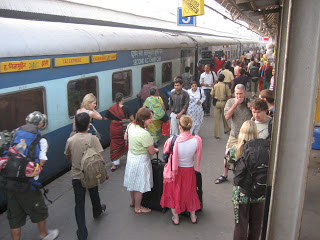 November 6th, 2012, Rajdhani Express: An Indian Airforce personnel joined me at Guwahati station, his hometown is in a particular remote district of Uttar Pradesh. While he was coming to take the train from his base station close to the Guwahati Airport, about 23 kms total distance to be covered; his car was caught in a traffic jam near the Guwahati University, never to be relieved. He has started about 02 hours in advance, but he could feel that he may miss the train. He got down from his car and requested a bike rider to give him a lift, who happily brought him till Maligaon. Then from Maligaon a three wheeler auto rickshaw could hardly bring him to the Kamakhya Temple entry gate point, then again a never to end traffic jam. 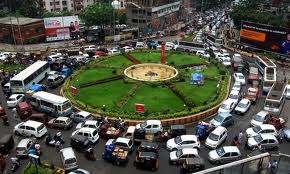 Again a kind bike rider, who was going some other way, but agreed to drop the Airforce personnel to  the Guwahati Railway Station, who would otherwise miss the train. When the BIKER was offered money, he gracefully refused and left for his destination. The train was to take him to Dibrugarh, from where he has to join duty at Chabua, the most important Defence Air Base Station since the 2nd World War. Often we talk about governance in Assam, but imagine the people, who are more than helpful. Traffic Jams and Water Logging are the biggest challenge of most Asian Cities today. 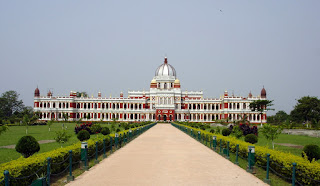 Just a few stations back, a group of readymade garment retailers got down at Coochbehar Station. Coochbehar is a heritage town, which still lives in the royal days with the famous Coochbehar Palace and other heritage buildings. They were returning from Delhi by this train Rajdhani, one of the most important trains which come all the way from New Delhi and travel through Mugholsarai (Uttar Pradesh), Patna (Bihar), New Jalpaiguri (Siliguri, the base for Darjeeling Hills and Sikkim), Coochbehar, Guwahati (Northeast India’s Trade headquarters) and finally ends at Dibrugarh (Northeast India’s Gateway town to Southeast Asia) after 02 nights journey. They were at Ludhiana, India’s centre, famous for manufacture of winter garments. They were discussing about the manpower crisis in the garment industry of Ludhiana, as most of the labour force is from Bihar, and the good governance at Bihar has reduced the migration of village forces from the state to other places of India where there are industries and there was a tradition of people moving to opportunistic areas to work as labour. Though Bihar historically was one of the most enlightened states, yet in the recent past Bihar witnessed the maximum migration of her people, till very recently things seems to be improving. 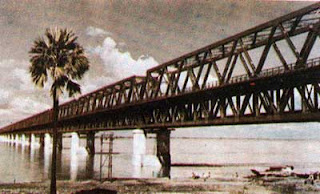 In the olden days, the people of Bihar and the area, presently known as Bangladesh navigated the 02 big rivers of India, Ganga and Brahmaputra and their tributaries. Till date, the Brahmaputra and some of the tributaries, which do not have much bridges, the traditional river navigation business continues and the ghats are till date dominated by these people. This reminded me of the fact that the present Sarraighat Bridge near Guwahati  had probably opened to goods train about 50 years ago from today, inaugurated by the then Prime Minister, Pandit Jawaharlal Nehru. My dad’s first posting as a Railway electrical engineer was at Amingaon, a beautiful habitat beside Brahmaputra. This area was then dominated by dacoits and mum often referred to a dacoit being my dad’s table tennis partner. He often had his dinner with my mum and dad, and this was like a Bollywood theme to me. The metre gauze train, before the Sarraighat bridge, stopped on the other side of mighty Brahmaputra (I have forgotten the name of the place) and there were ferries which brought passengers to Pandu. Pandu was then an important river port but now lost in a pocket, very close to the bustling city of Guwahati, an heritage dying a slowly. 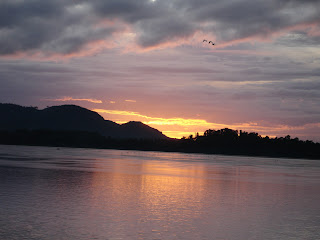 Dad’s posting in several railway places of Assam and my visiting him during the vacations. My childhood days of learning bicycle riding and several adventures close to nature always kept Assam close to my heart. I even spent studying 02 full years of senior schooling in this state and then finally my work rooted over here. By here, I mean the seven sisters of Northeast, which was all together then called Assam. Though Assam is a world famous name, yet we do not find this name in Huien Tsang’s description. In his travels we read about a lot of places and rivers here in present Assam, but not with the name Assam. Most of the historians describe that the name has the origin in Sanskrit description ‘A-SAMA’ or undulating land, but I always feel that the name came with the ‘Tai Ahoms’. Much before the Allied Forces built the legendary ‘Stilwell Road’ during World War 2, Sukhapha, the greatest of the Ahoms, led the Tai Ahoms to this land blessed by the Brahmaputra, through this route. Whenever I eat my ‘Fish Asom Curry’ at the Malaysian Food joints, it strikes me that the name Assam originates from the term ‘Asom’, the fish curry. If one tastes the ‘Machor Tenga’ (traditional fish curry) in Assam, one will realize that ‘Asom tradition of Fish Curry’ is part of the DNA that travelled from the Malayan Peninsula. 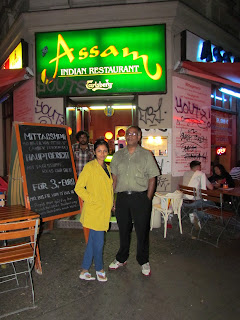 The name Assam is so much embedded in people’s heart and mind, that my friends, the 02 brothers, Chottu and Kommet, when they fled from East Pakistan during the ‘freedom movement for Bangladesh ‘and took refuge in Berlin, they later opened an Indian Restaurant there at Berlin, called Assam Restaurant. They hardly had any idea of Assam but they kept the name because they felt good at heart. Today, this is not only a popular Indian food joint in Berlin, but a meeting place of global intellectuals with struggling people, a centre of compassion and confluence of minds who think of a world without borders.  A concept which the entire Assam with Northeast is missing, a landlocked area between South and Southeast Asia, waiting for her borders to open to the world. The way that history had shown us, this was the land of intersection of the Silk Route with its older version, the ancient Tea Route. An area which has always had its border open to the world ages ago, an area which today is the bowl of most diverse cultures. 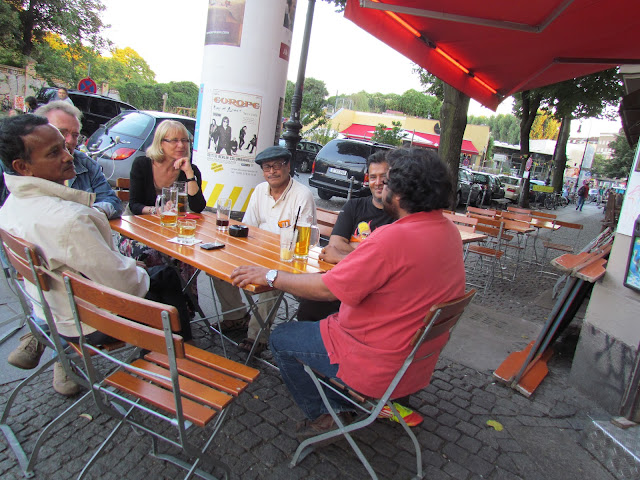