Teesta, the story of a river from East Himalaya 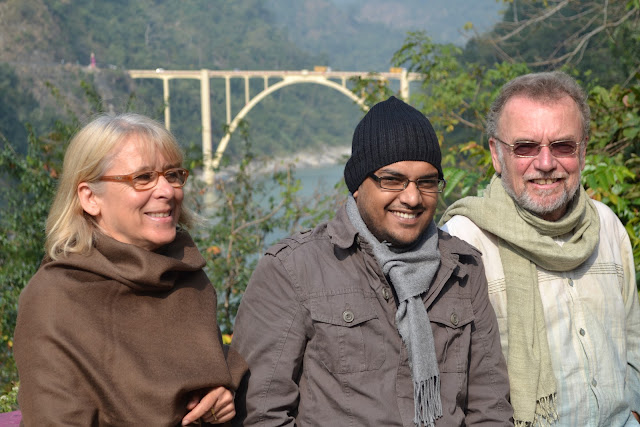 The Coronation Bridge (Baghpool) on River Teesta is a popular photo-spot about 25kms from Siliguri, Teesta enters the foothills here 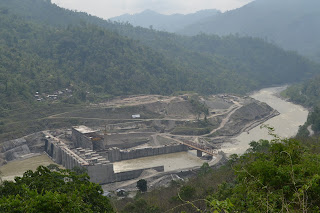 This is the story of a small mountain river from the East Himalaya which recently came into global highlight with the Chief Minister of the State of West Bengal in Northeast India saying ‘no’ to the sharing of the Teesta River waters with the neighbouring country of Bangladesh. This like a mother in dilemma who had to say ‘no’ to provide water to her own children (people living in the North of West Bengal) at the cost of a global mother image, where she could have easily said ‘yes’ with the rest of the country, the heads, who fail to understand the plight of the local people living around the Teesta River. The matter has reached so far that even the US official mission to the Indian subcontinent  led by Hillary Clinton made it a point to visit the Chief Minister of West Bengal first, on her way from Dhaka, Bangladesh to New Delhi, India, while the usual trend is that in such official visits the country capital is touched upon first.  While building the dams for hydroelectric power, no one is consulted, whereas as in principle, all the stakeholders living along the rivers should be made part of it. The economic part of the river is mostly highlighted on; the ecological part is almost forgotten. 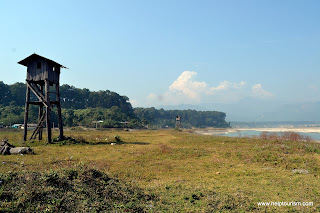 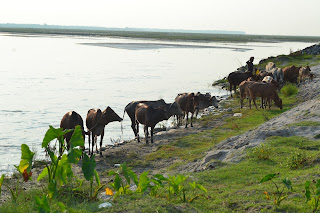 We have divided land politically, now we are dividing water, with our so called development we will probably divide our skies, but who is going to listen to the life and stories of people who live beyond the politics of the world. This is an effort to listen to the people who live or lived along the wonderful river Teesta landscape, which originates from the glaciers of Sikkim and flows down about 315 kms to meet the River Brahmaputra (Jamuna in Bangladesh). Several river and stream networks meet the River Teesta at different parts of her journey. These are the roots of human life through ages. Please follow the Teesta in this blog.