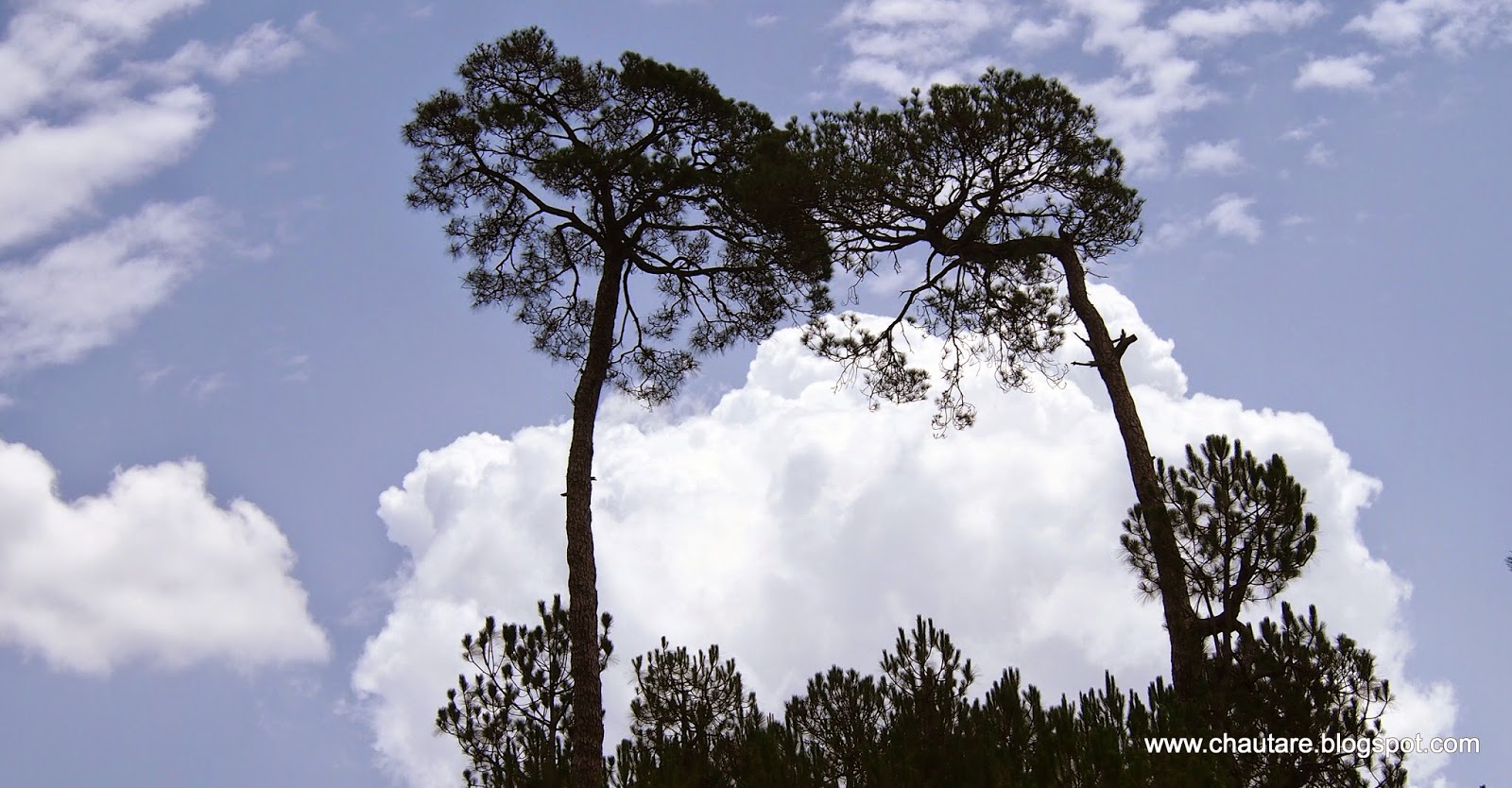 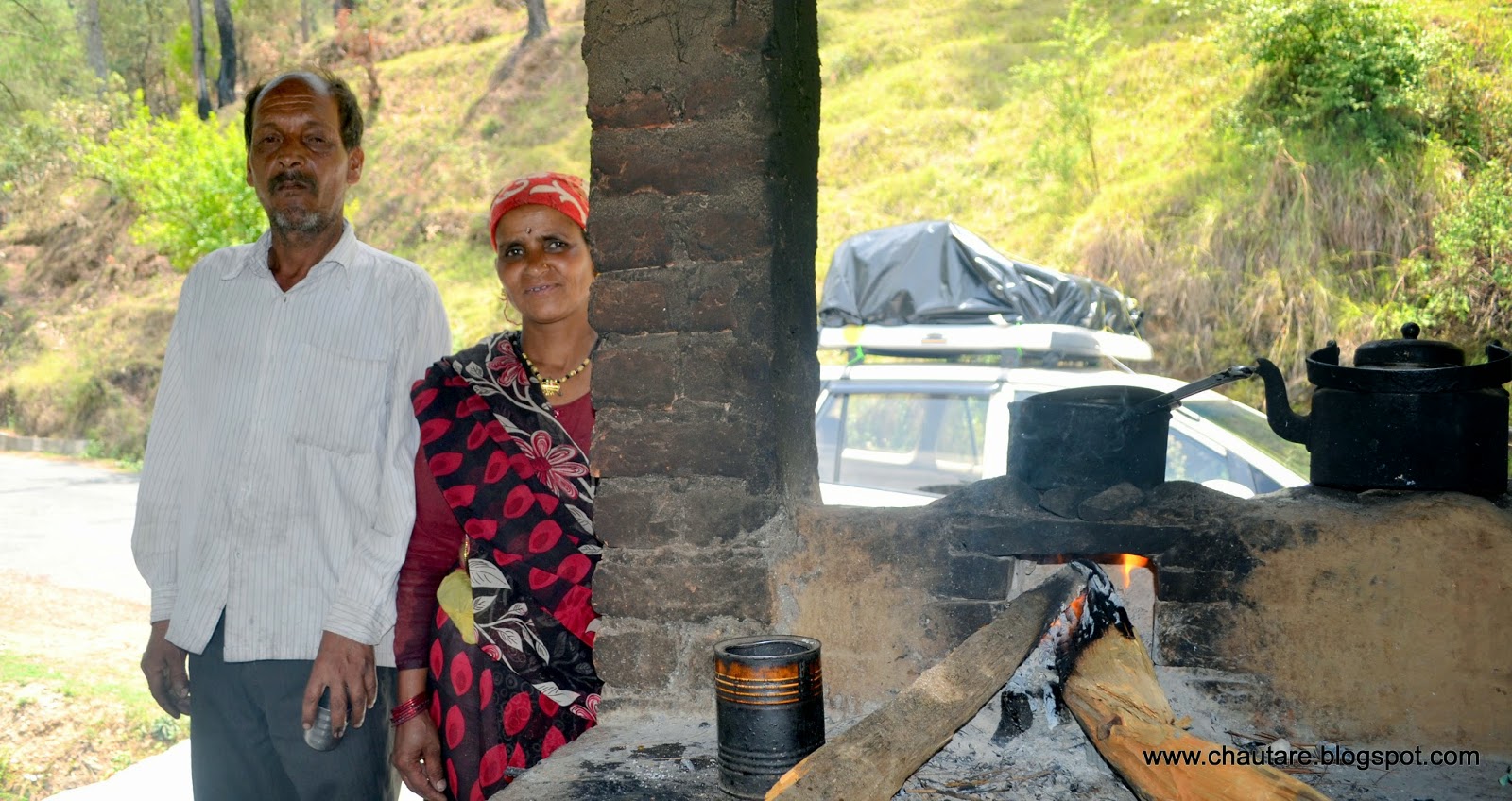 Devdayal Bhatt runs a small tea shop between Almora and Kasauni. The land from the road to the river belongs to him. More than tea, he loves to treat people with glasses of cold water, which he instantly brings from a water source above his shop. He proudly tells his visitors, drink as much as you want, no where you will get to drink water from source, we still do not use anything to do with electricity. The river water moves our wheels, which helps to move the crushing stones to give our flour. We grow and eat all organic vegetables and pulses, the river water makes everything grow giant size. He takes out a big size onion and said that this also grew in this land here. He proudly said that you can take some of our potatoes; Delhi can never have access to these tasty stuffs. This attitude that our people in the Himalaya comes from being a part of the sustainable society with their food, clothing and shelter, which they receive from the forests, rivers and air around them, supported by a road access and tourism. 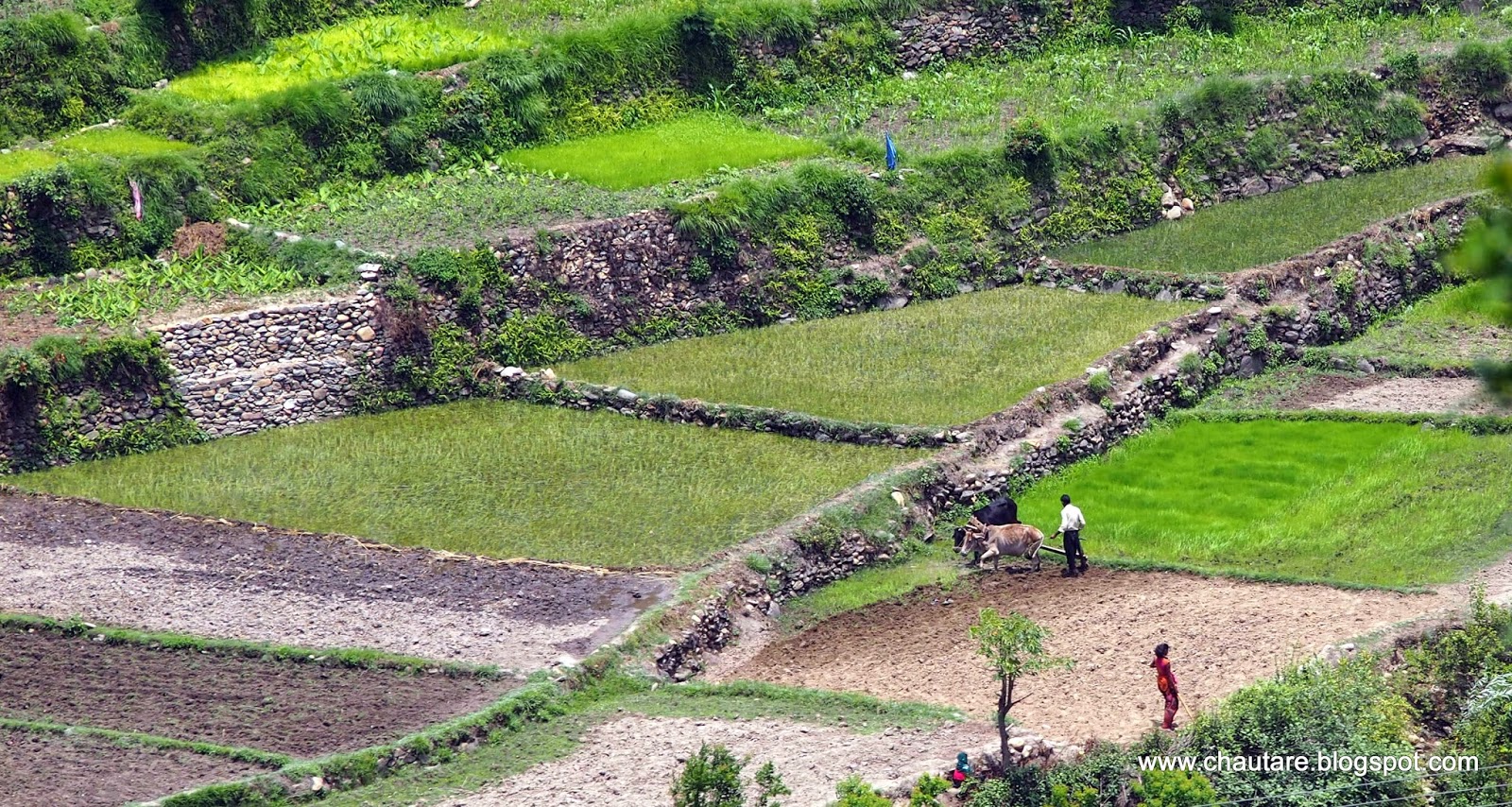 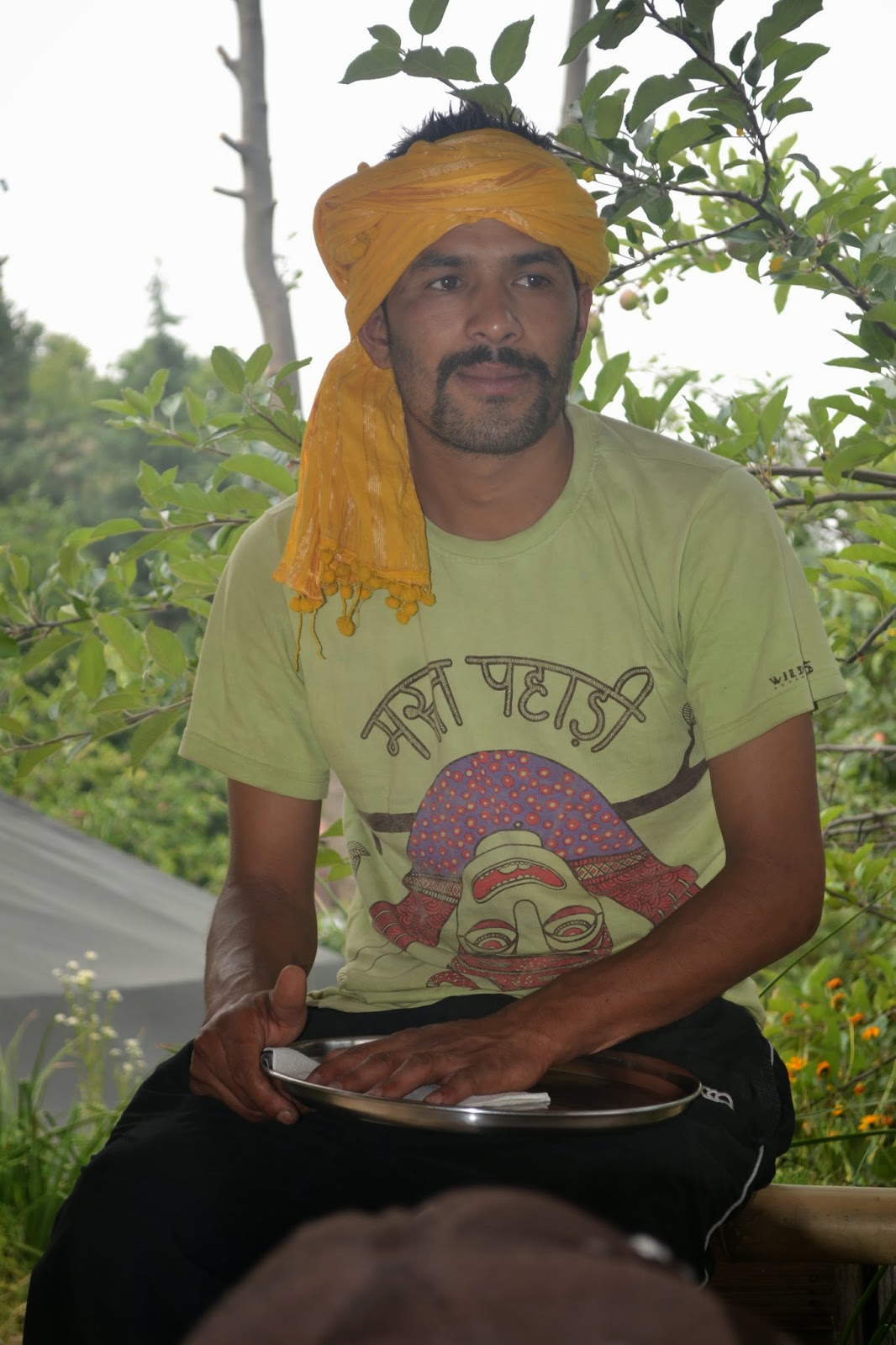 Travelling in the area of Kumaon and Garhwal Himalaya, for a long time, I did not know how to name this attitude, till I went for a meeting at the Wildrift Camp at Mukteswar and saw the organizers of the camp wearing the T-Shirt with ‘Mast Pahari’ printed on them, yes this is the best term, MAST PAHARI. Tourism has started taking a front seat in the entire area with every possible turning, village, river bank or hilltop developing innovative tourism infrastructure like basic camping to luxury camping, old houses or estate homes being converted into heritage tourist bungalows, modern hotel building to resorts, every pine, plum and peach grove added with some tourism accommodation. Most of the regular livelihoods have been complimented with tourism and has stopped several youths from migrating to the so called developed cities in India. 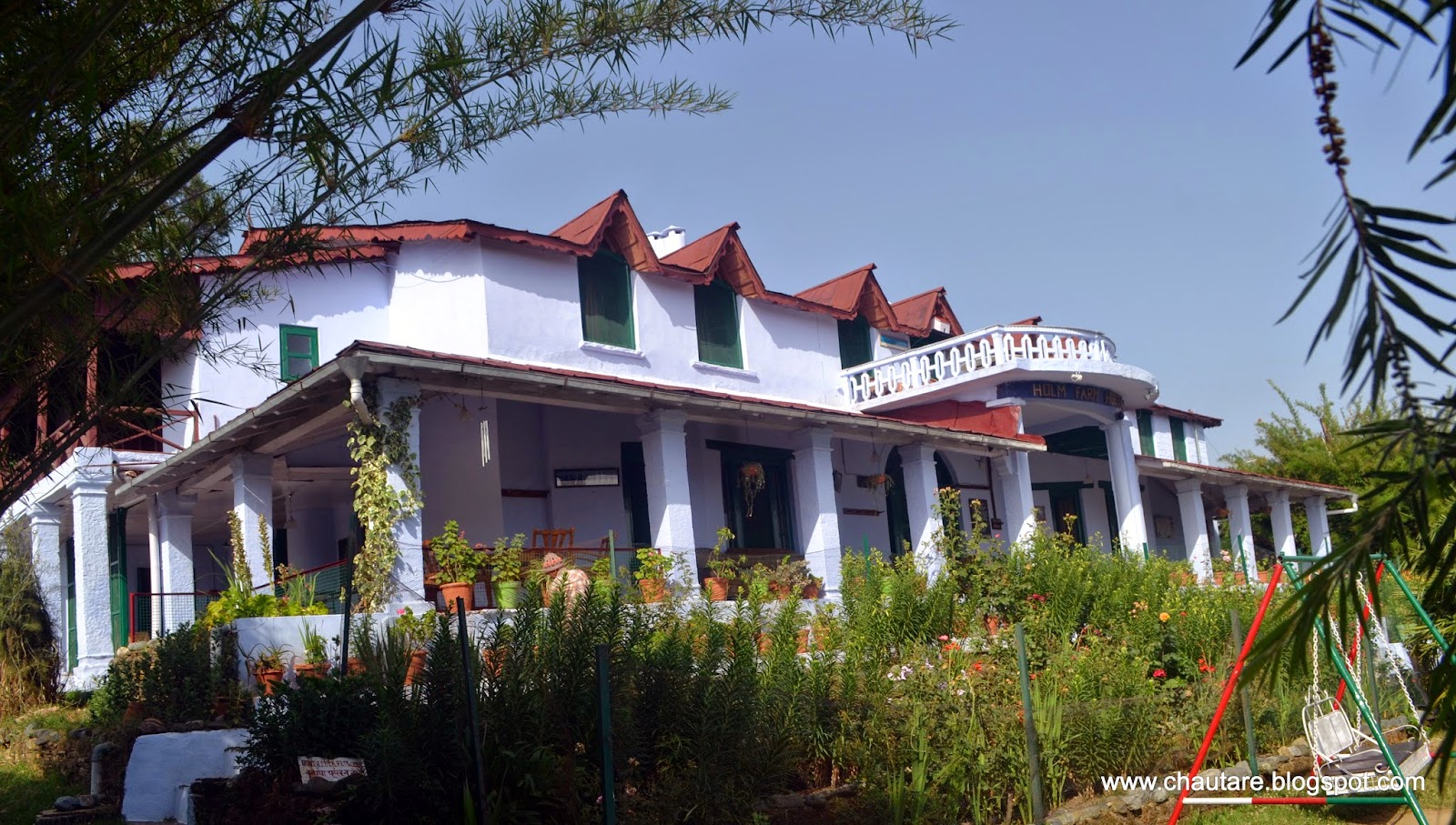 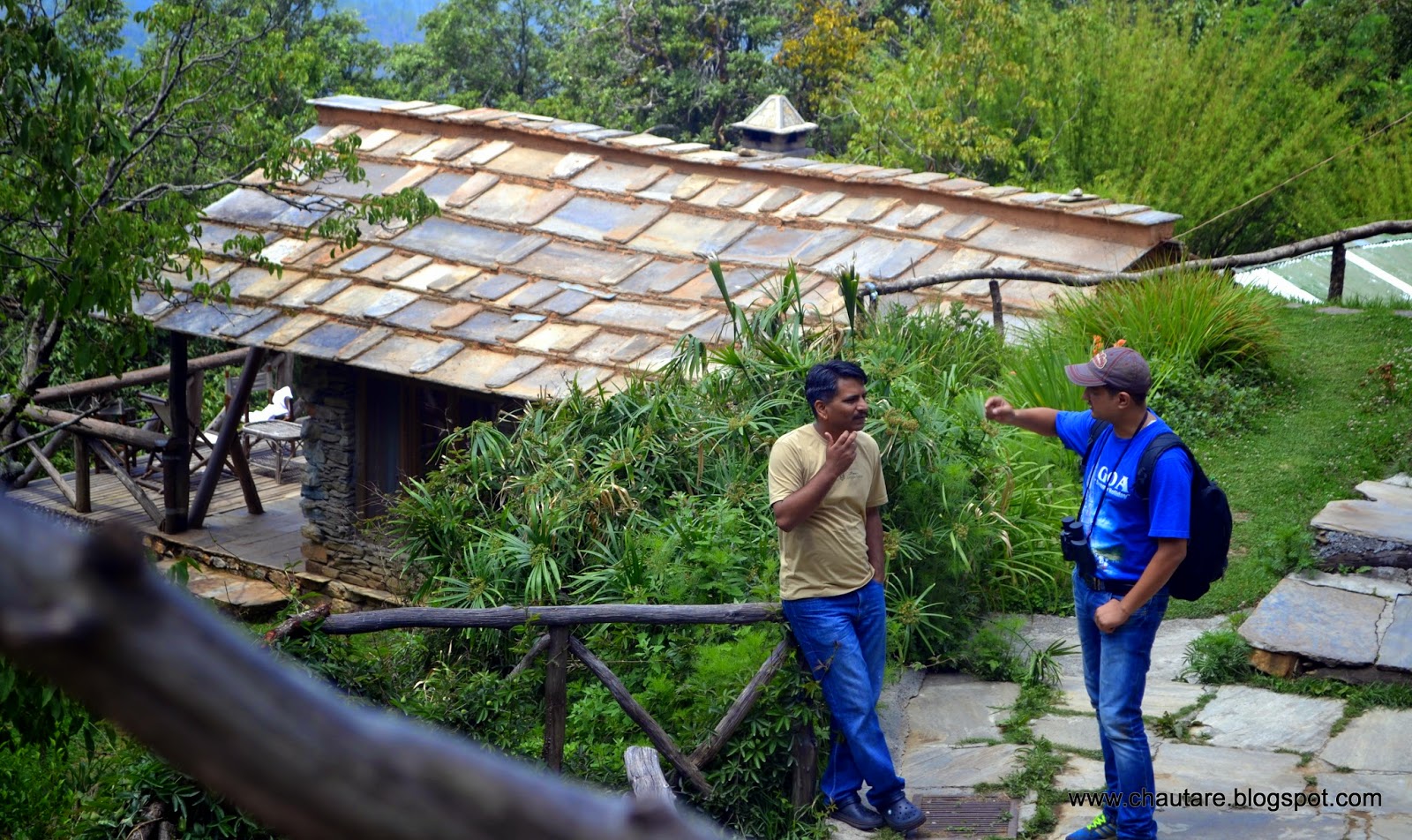 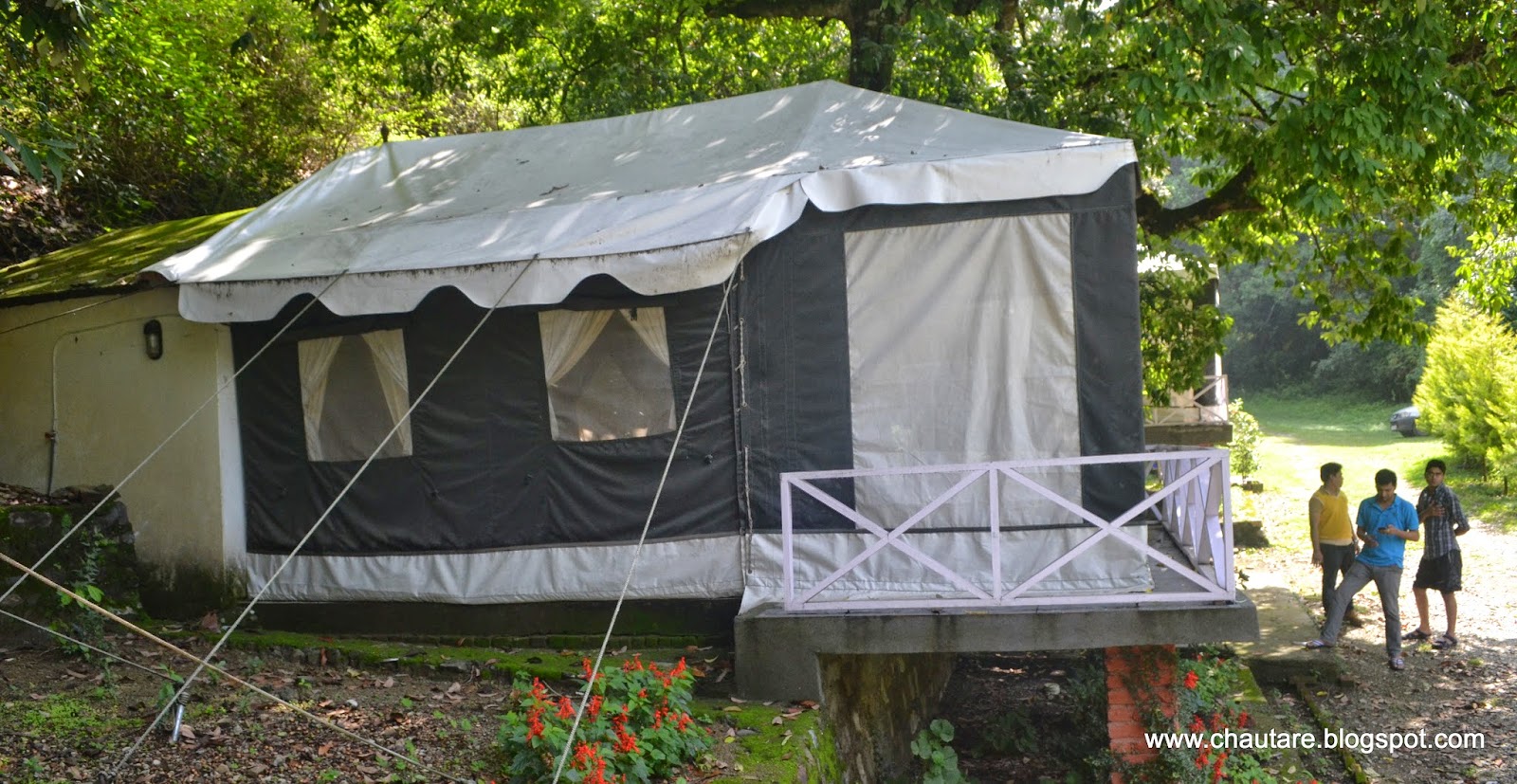 Swami Vivekananda, after his return from America, spent a long time in Almora, where he planned the Ramakrishna Mission. He strongly believed that all the so called privileged people of this country, those who have achieved a more confirmed future compared to their counterparts in remote villages, will be called traitors if they did not serve the millions back in villages, based on whom the confirmed future has been achieved. Tourism in true sense has showed a way. I remember Subrata da, as a bright young urban youth, who could confirm his future in any city of the world, decided to start the first of its kind of camping in Kumaon Himalaya in a then very remote place called Munshiyari. Today, we find so many such youths, who are creating a new future across villages in the Uttaranchal Himalaya, where they feel that the villages they work with are part of their own. They go beyond tourism to create social and environmental development in their area of work. 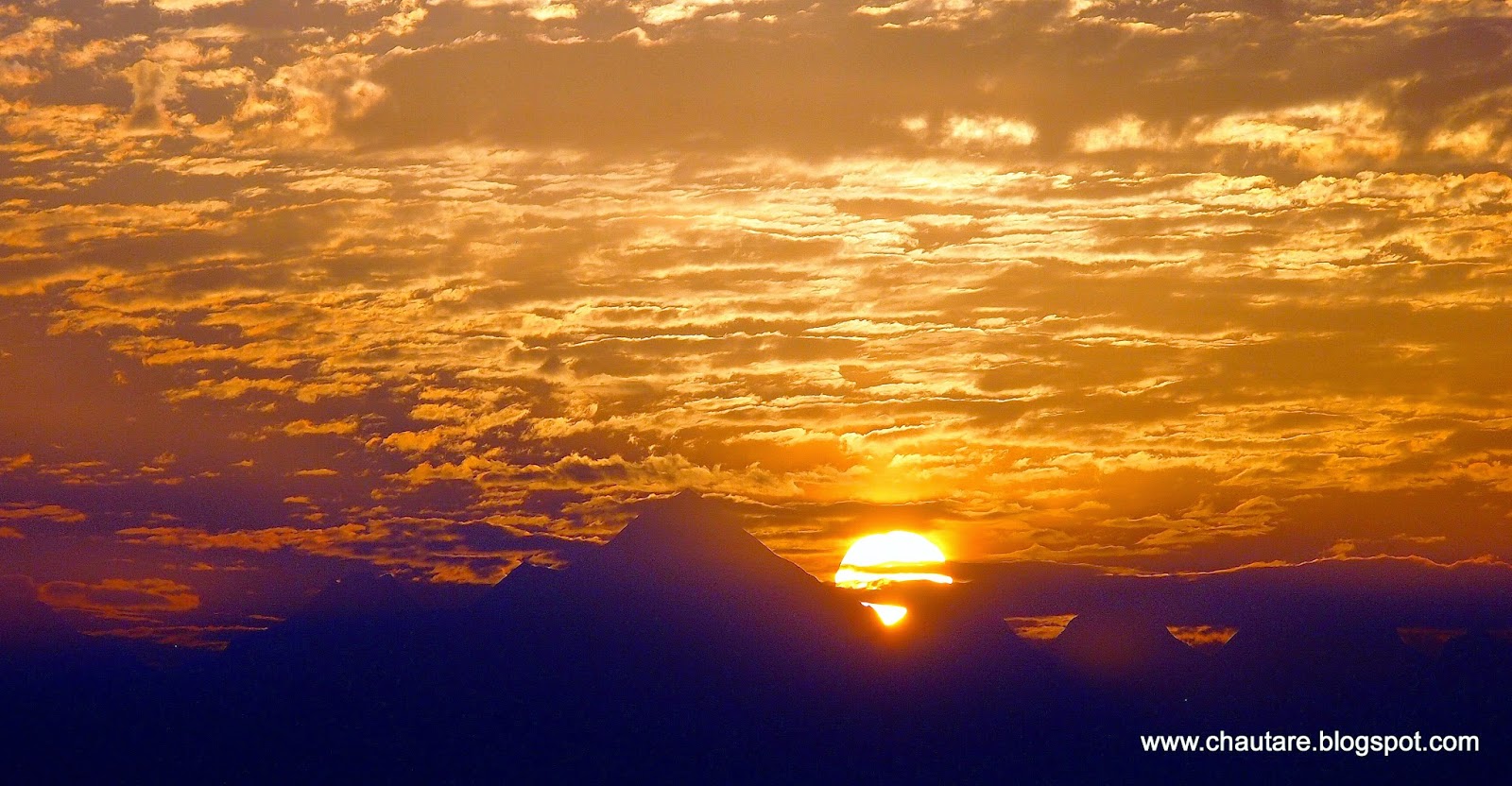 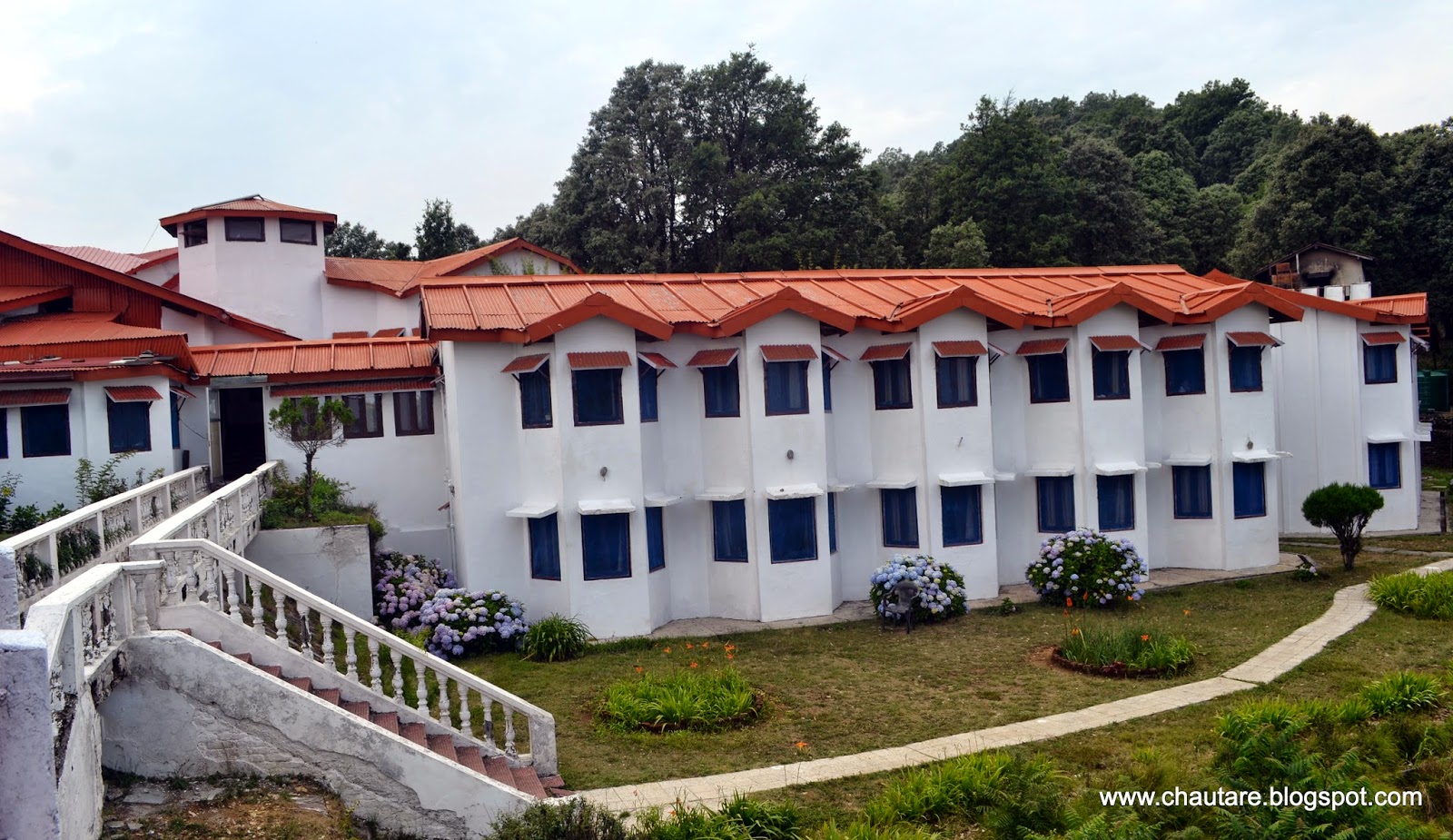 The Governments at the states or centre still fail to recognize such efforts. Instead of appreciating these initiatives, they threaten them with half hearted Government Tourists Lodges, where being Governments, they occupy the prime locations. When the Wildlife Sanctuaries and National Park management are handing over the tourism infrastructure to the private players against a confirmation of enhancing the conservation process, look at KNVN clinging on to locations like the lodge at Binsar Sanctuary, which would have not only brought great revenue to the organization, but also supported the conservation initiative if planned properly and handed over to professional hands. Sorry, this is an example as I was discussing Uttaranchal, but the same stands for all the states in India, including the India Tourism initiatives with ITDC etc. 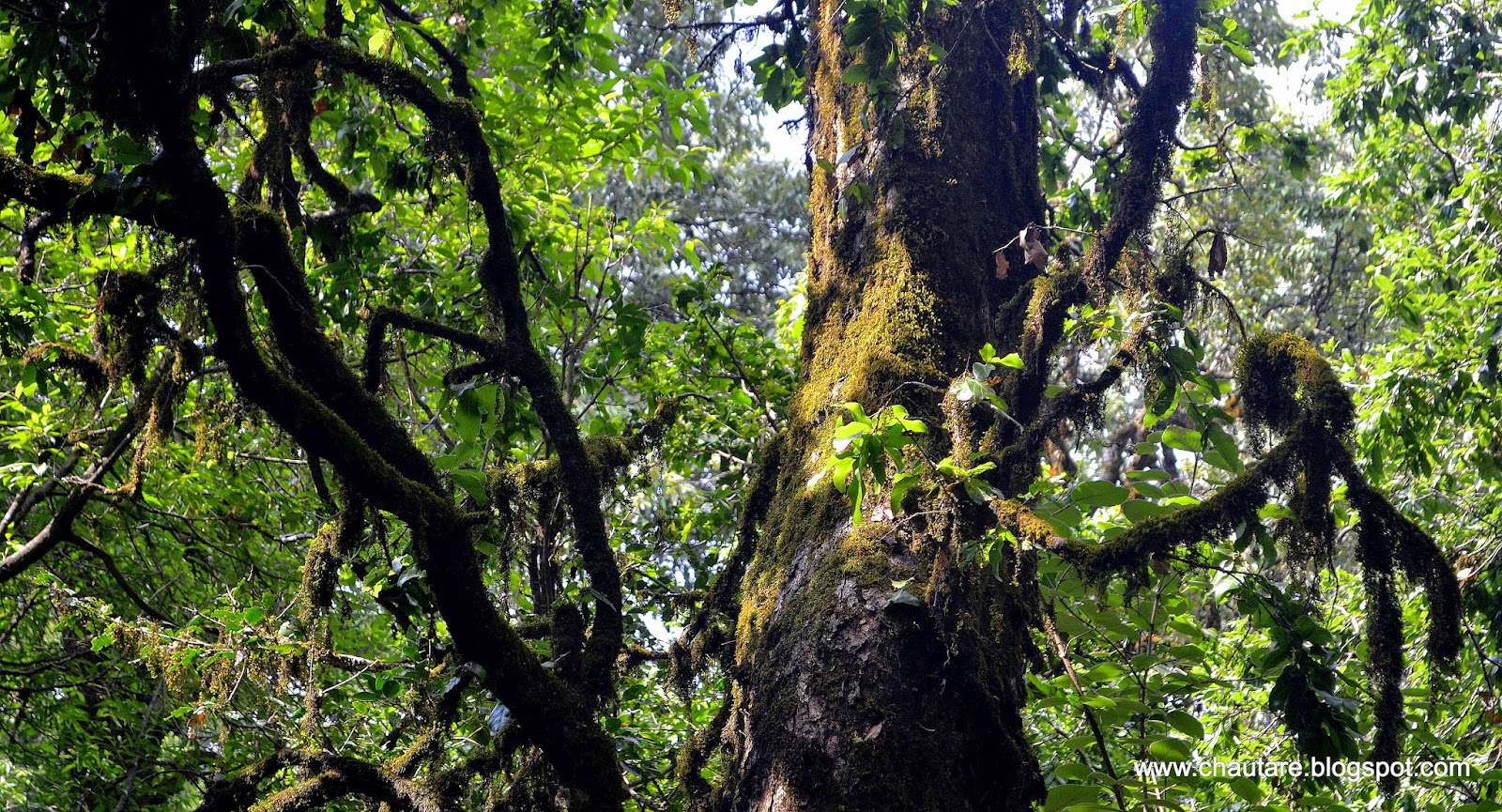 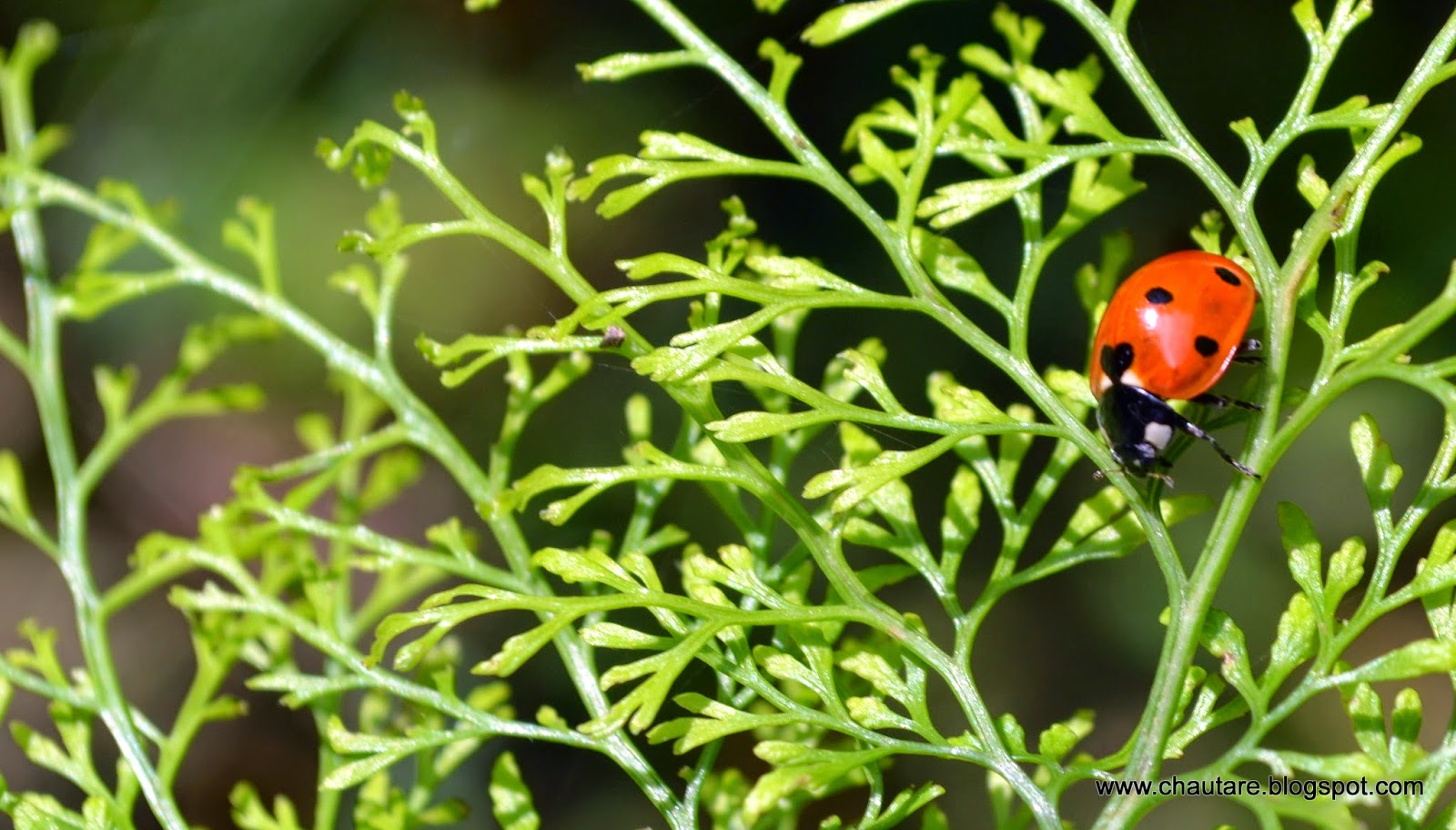 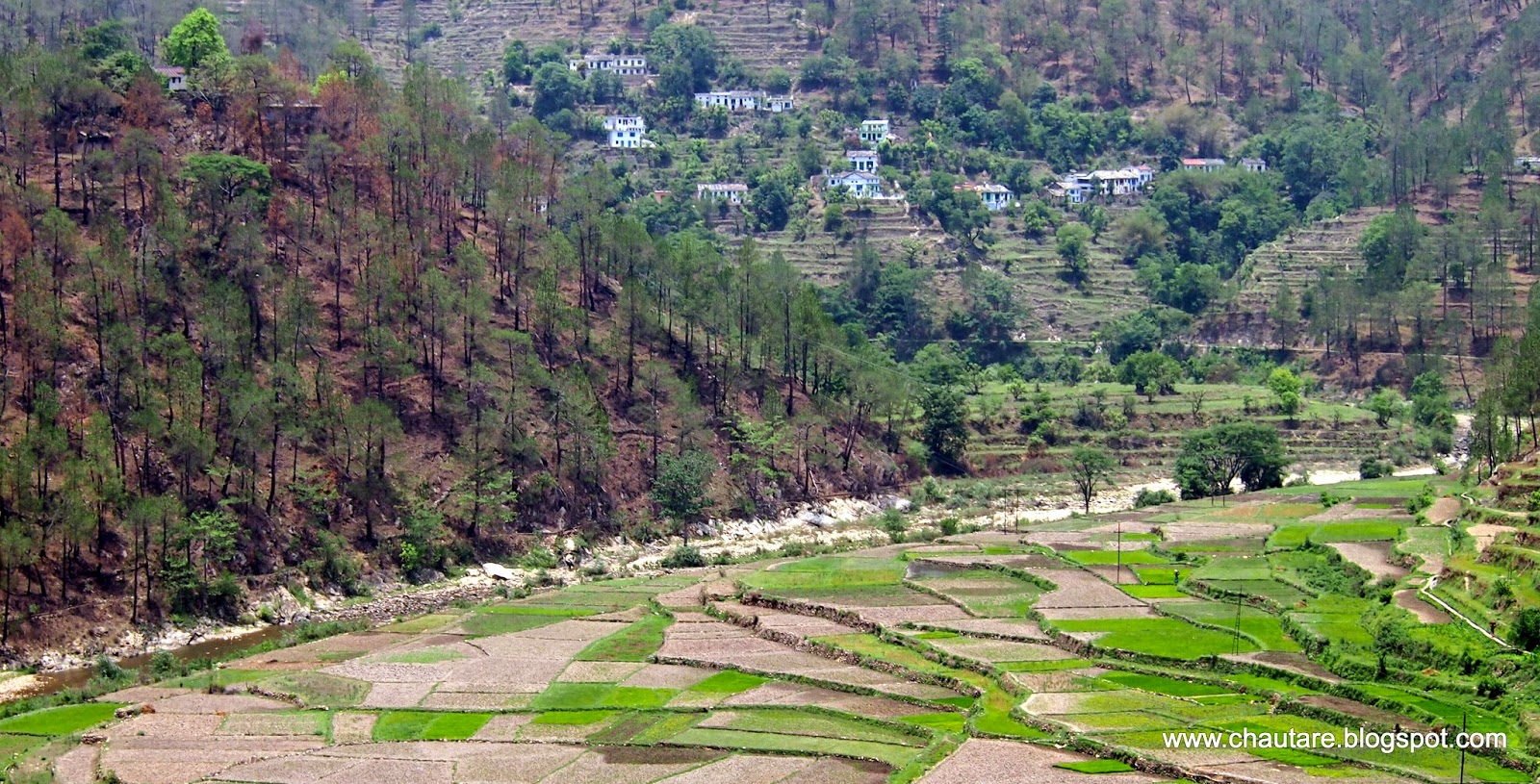 The time has come to question, that when we have such strong tools like tourism working at micro levels, do we really need these mega projects of Hydro-electric power project dams in our rivers, where we are killing the common livelihoods by killing our river systems, which has supported millions and created civilizations. A tourist likes the luxury of lanterns, then the common electric lights. S/He is more influenced by the local village markets than the urban malls, the local organic food which is preferred over canned and packed food and above all it is the unspoilt landscape which will bring the tourists back over and over again, making the destination another home. Can we deprive the thousands of people, who have lived through generations along the rivers, through this imperialistic policy to finish their livelihood and culture by building dams? 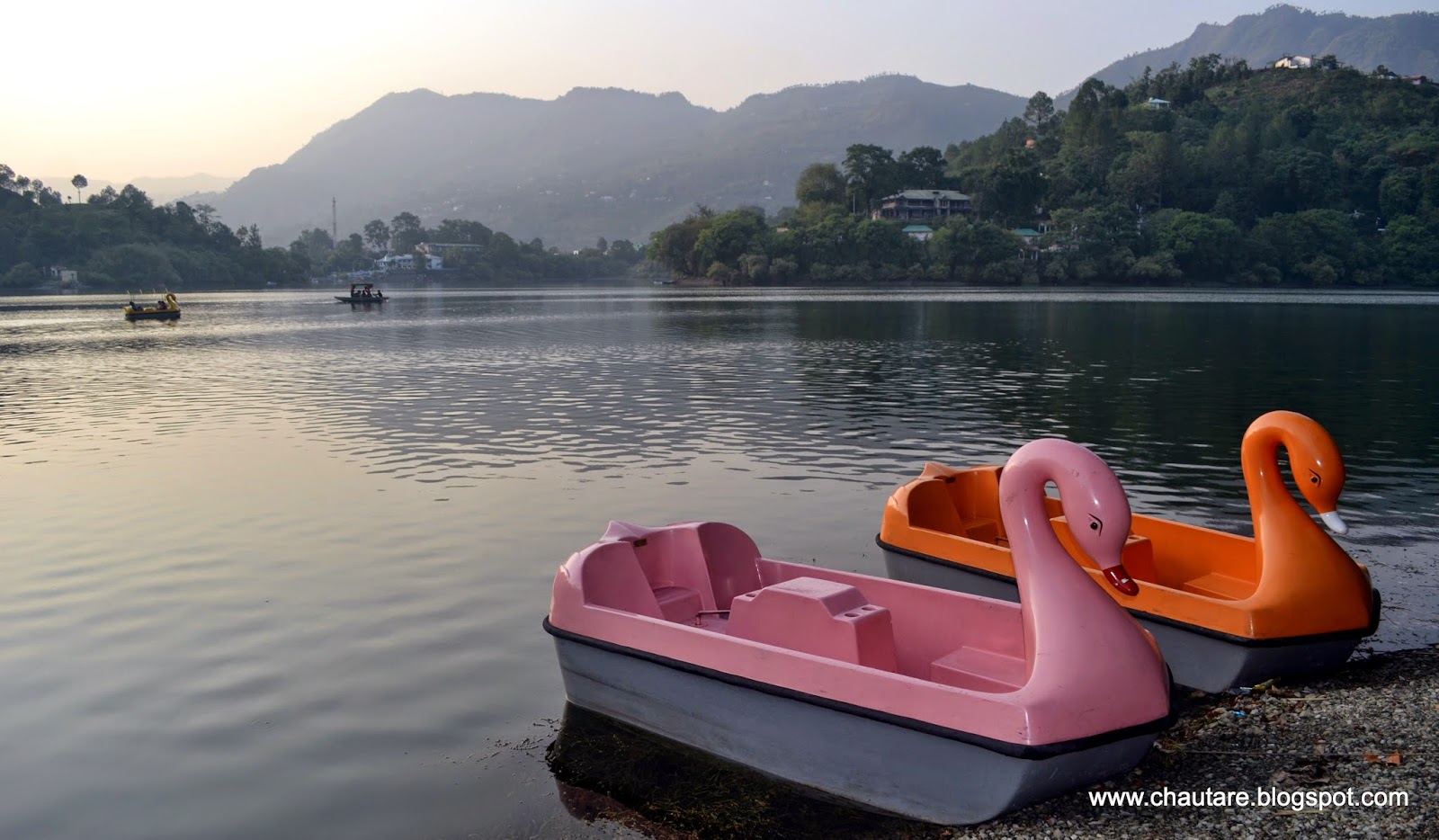 Nainital is the most popular destination in the area. During my school excursion, when I had visited Nainital then, much of it has changed, except the candle shop, which now calls itself ‘The Pahari Store’, a must visit, if you are in the lake. In those days, I could with lot of hardship visit Bhimtal, but recently I was amazed to visit Naukuchia Taal. It is believed that it is only Arjun from Mahabharata, who could see all the nine corners through his enlightened vision. Partha, my friend, who is one of the few Asians to have participated in the White Water Olympics (Slalom Kayaking) had put me on to The Lake Resort for my hospitality at Naukuchia Taal. The Resort’s undisturbed forest contributed to the health of the lake to some extent, but the best part was the bird life and the deer population in the camping campus was extraordinary. 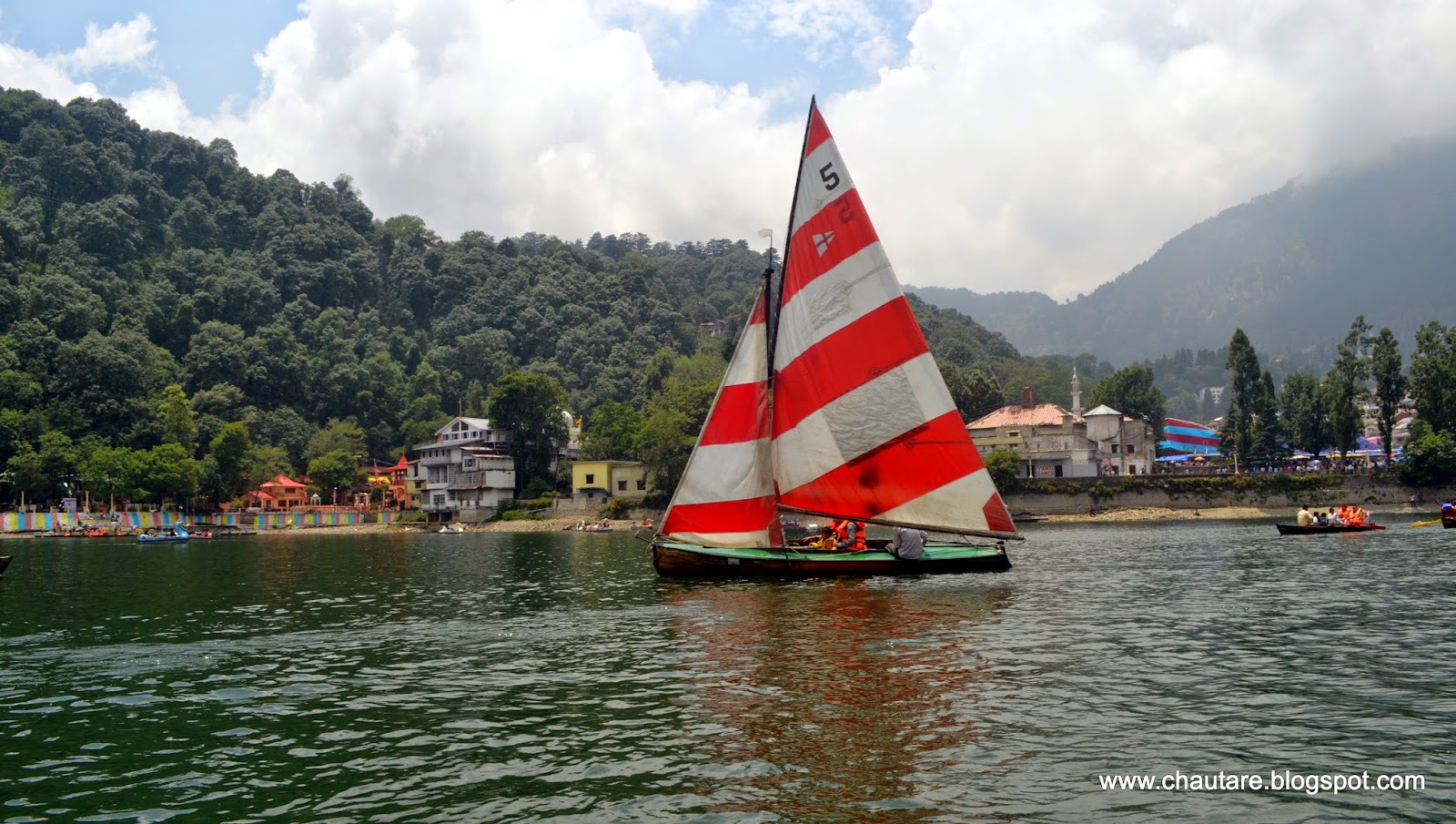 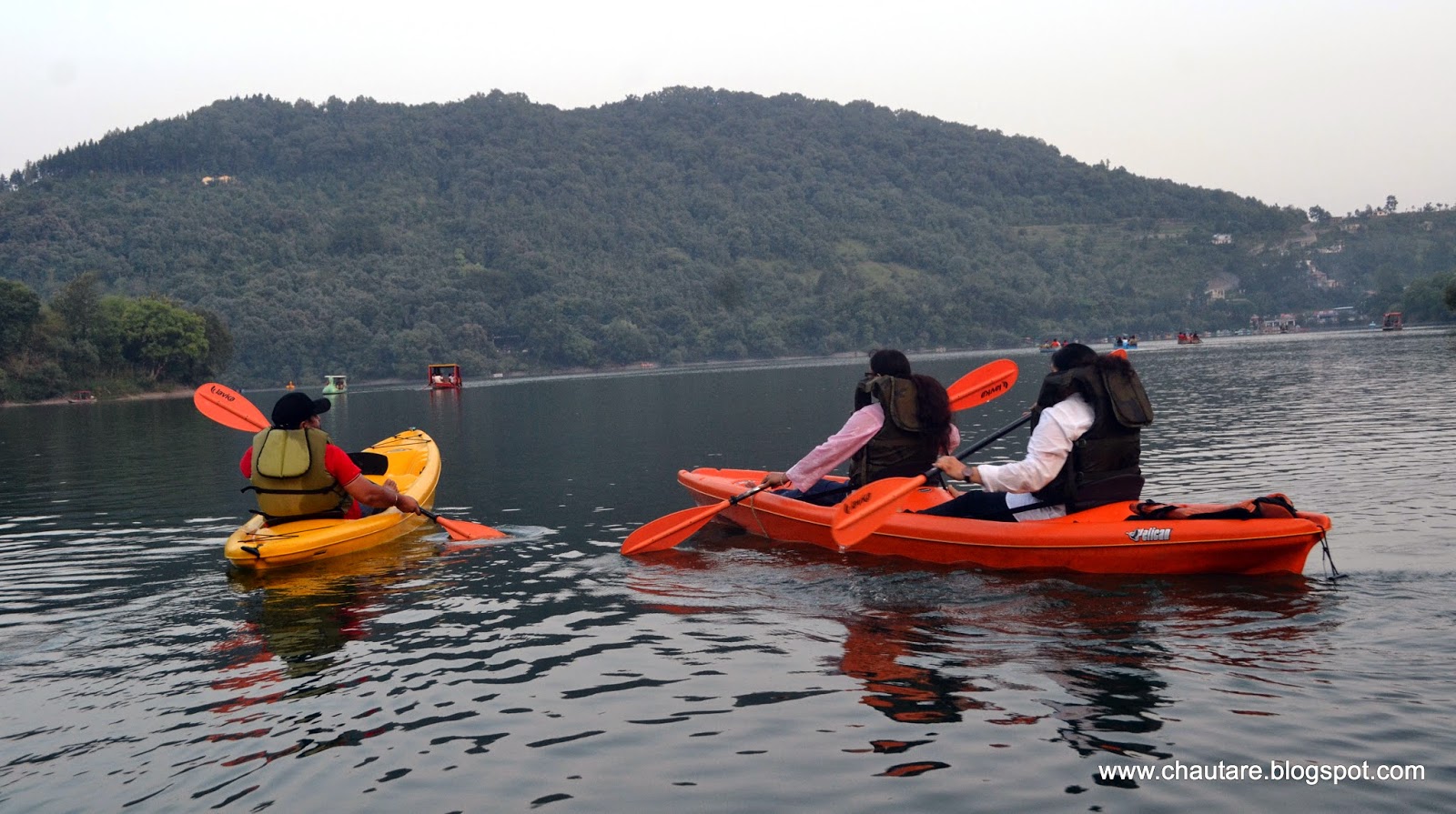 The MAST PAHARI people, the fruit orchards and holy landscape of Kumaon (Devbhumi) with all the legends makes Kumaon a must visit in the Indian Himalaya. 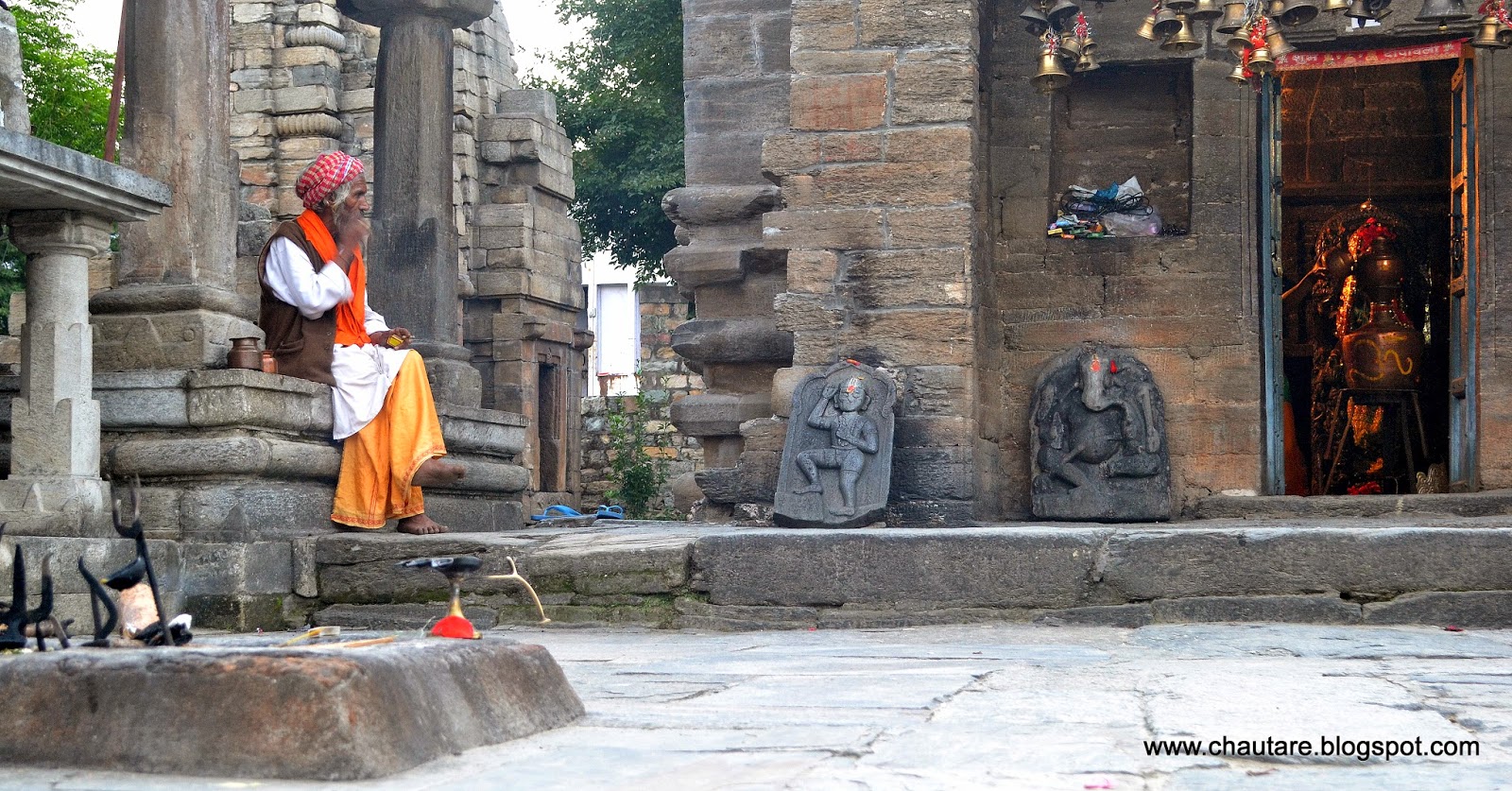 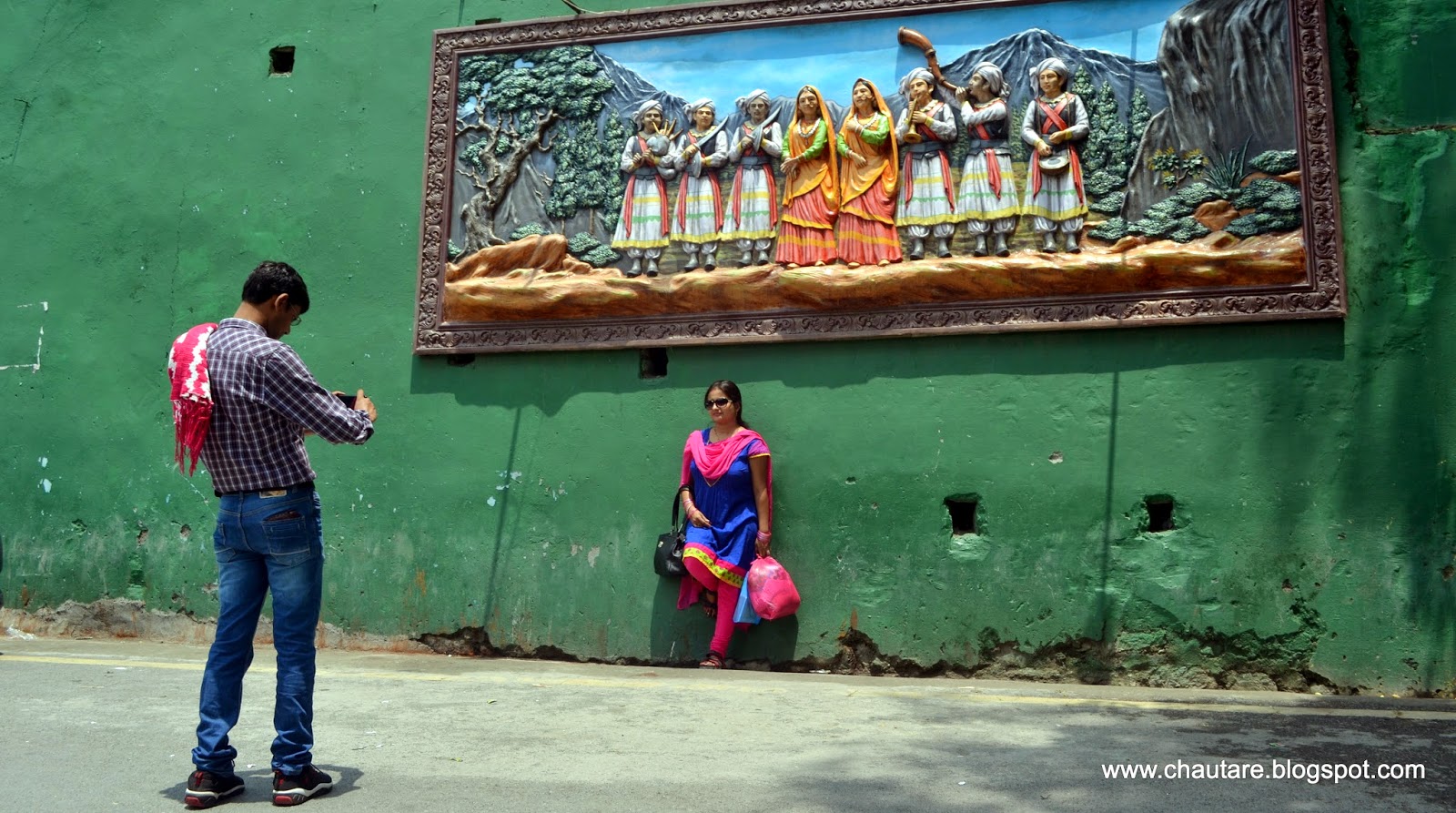