Loss in the Limboo Land 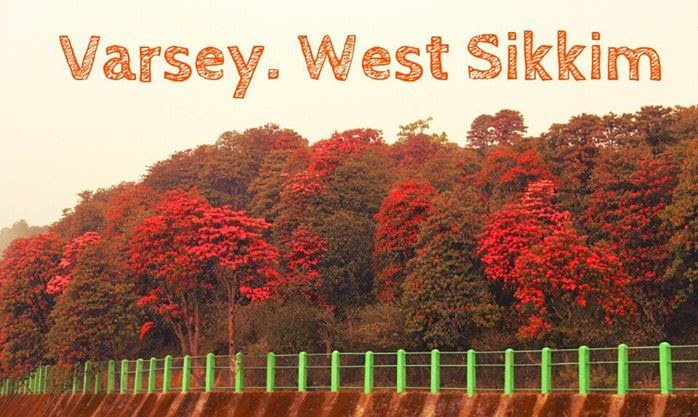 The flowering season is approaching at Barsey Rhododendron Sanctuary 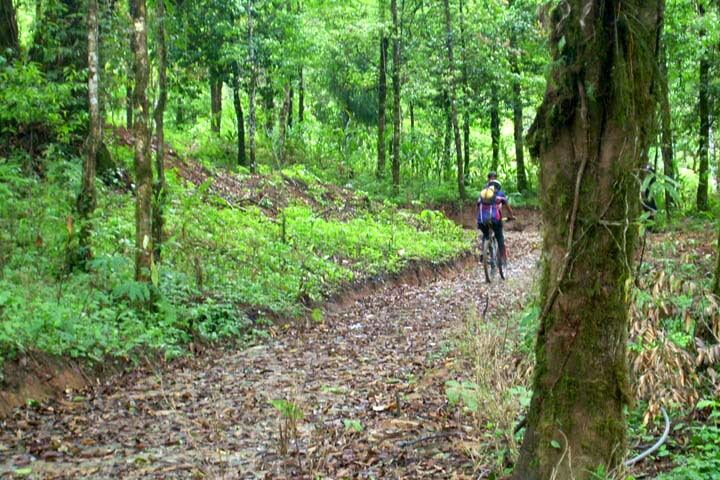 The more you go up, the more you reach towards Hell, which is what the cyclists told me during the Khangchendzonga Challenge Cup International Mountain Bike Competition. Yes, this is the name of a place as you climb up from Hee Bazaar to Hee Patal. Patal, the Indian word, translates into Hell in English. When the Bikers reached the Red Panda gate of Barsey Rhododendron Sanctuary, they forgot to collect their glucose, chocolate and other energy boosters from us as they were undergoing the “wow” factor, seeing the forests in front of them and the mighty snow capped ranges of Mt.Khangchendzonga at their back. 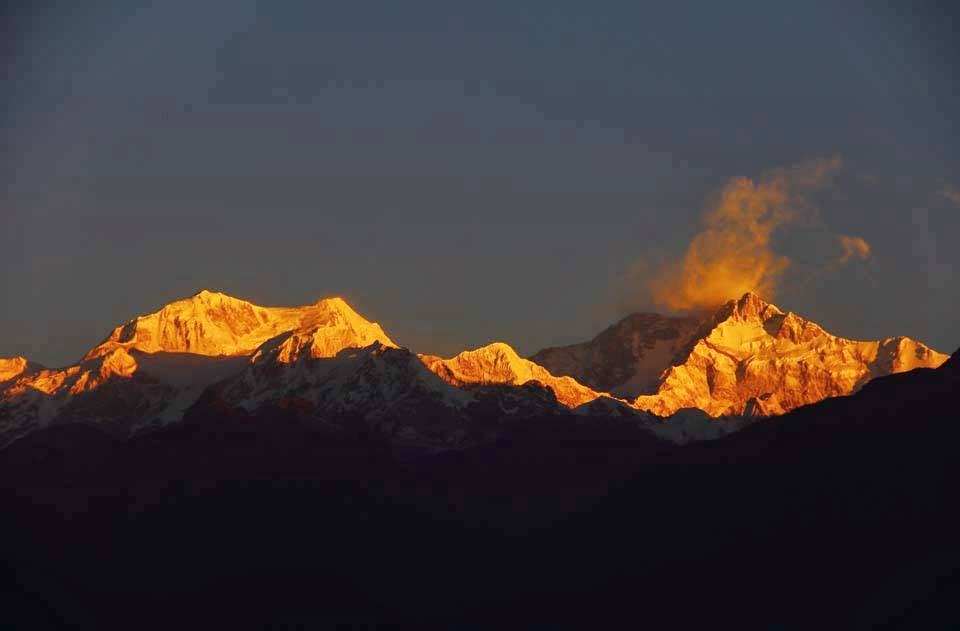 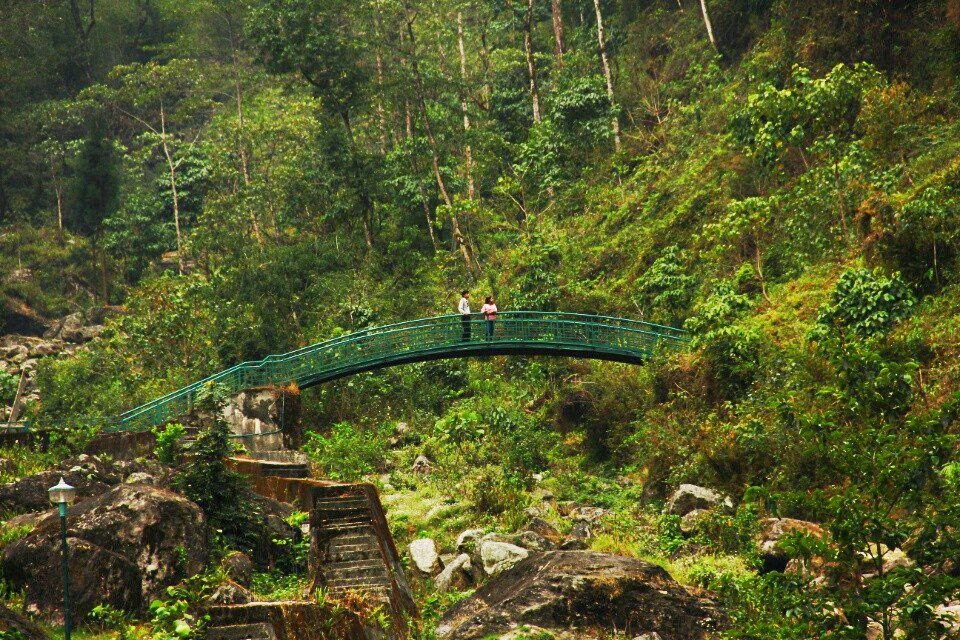 All of us, the advisors to event were putting up at the Barsey Jungle Camp, next to this Red Panda gate, a typical Limboo homestay, the 400 years old residence of the Great Great Grandfather of Til Bahadur Subba. He was the Member of Legislative Assembly (MLA) of Sikkim, Hee Bermiok Constituency from 1979 to 1984. When I first went to meet him a few years ago, I made sure that I should carry some sweets for the 79 years old ex-MLA (they are supposed to be VIPs in India). Birendra, my friend and his elder son called him as we walked through the forest and cardamom plantations. The ex-Mla was atop of an almost 03 storied tall tree, cleaning the dry branches. 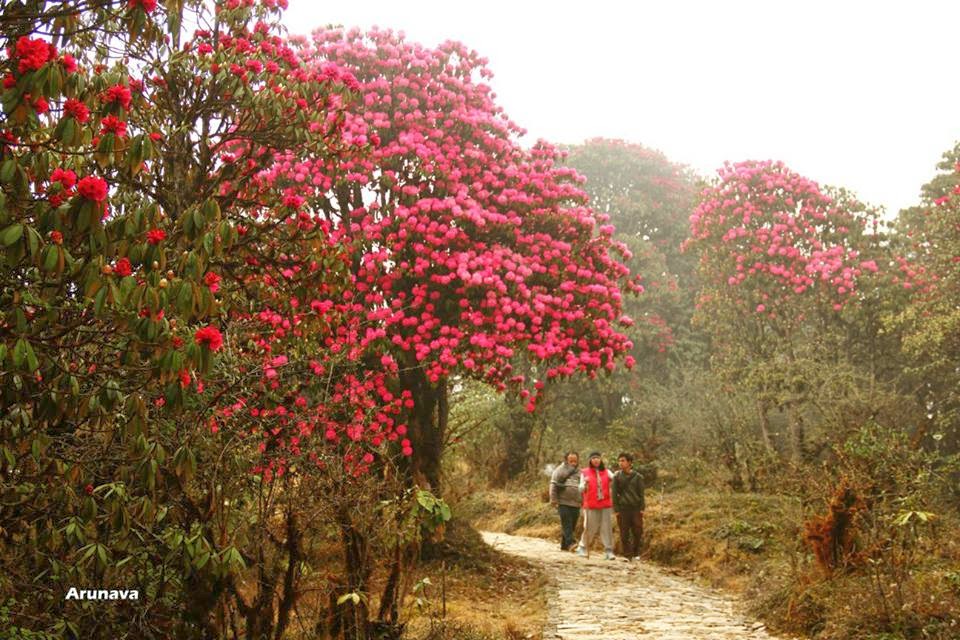 Tourism still had not started in Hee. The process of introducing tourism had just began with the then MLA, NK Subba organizing the Kaleej Valley Ecotourism Festival. The old MLA, TBji and his wife at Hee Patal were so far sighted that they agreed to start the first Homestay and engaged their 02 sons and daughters in laws. TBji often referred to Sir Joseph Dalton Hooker and other British officer using this route from Darjeeling through his house. It is said that the entire area of Sikkim once was inhabited by the Limboos and Lepchas. The Limboos extended from Eastern Nepal from Dharan-Dhankuta to the present areas of West Sikkim. Slowly with more enlightened visitors to this Homestay, the old man dreamt to have a Limboo Museum near his house. 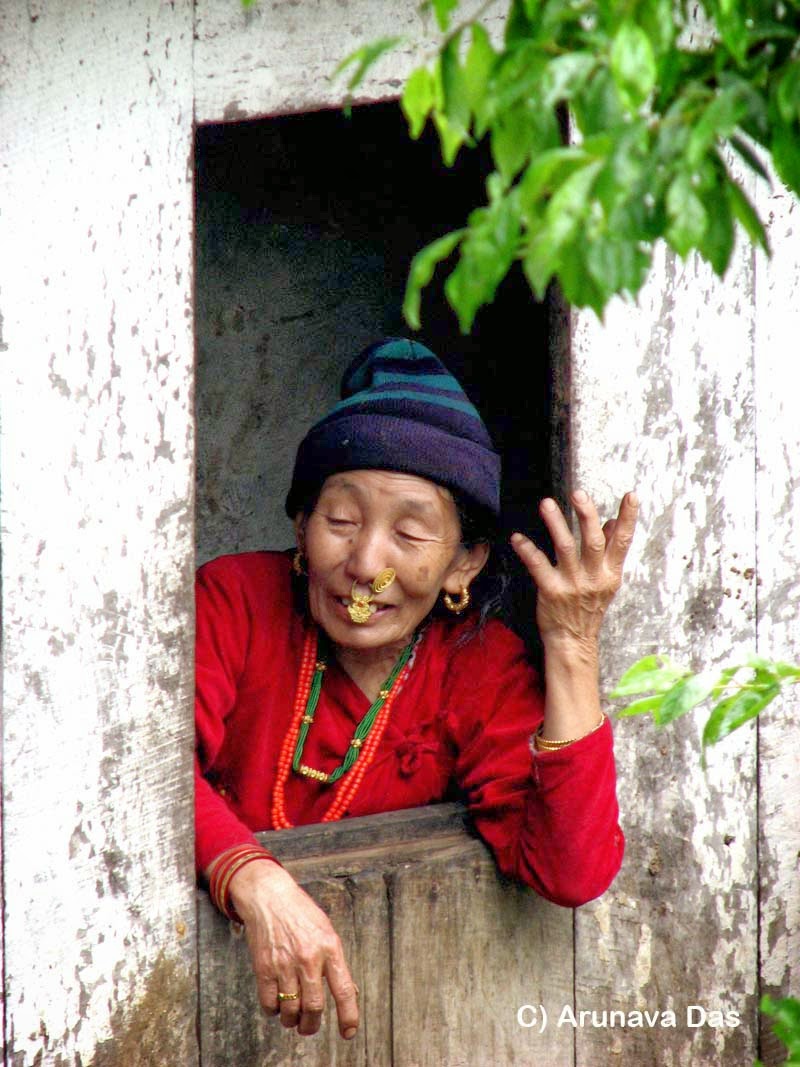 He also showed me a piece of land which he wanted to donate for this museum. He and his wife had collected several items to be displayed in this museum. I had approached several people to help with making this museum, but my appeal was probably not as sincere. I thought I had time and the same would happen, but TBji left for eternity 10 days ago. I cannot forgive myself; I could not live his dream. I wonder how I shall face the mother of the house, who laughed and happily shared her house with every guest. 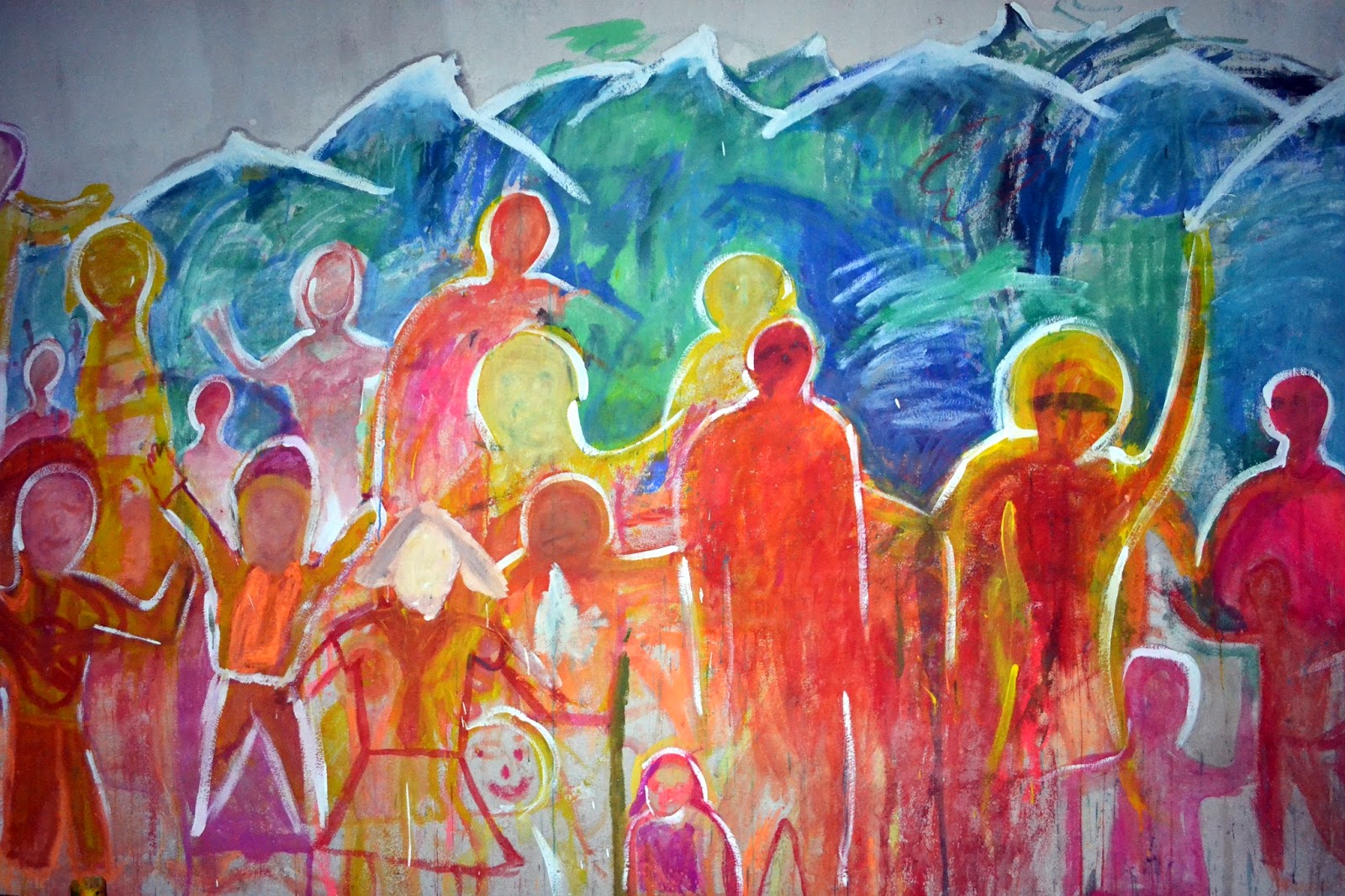 All photographs in this post have been taken from Dr.Arunava Das, with whom I have traveled to several places in Sikkim and North Bengal. The last painting is from the walls of Polestar School at Hee.